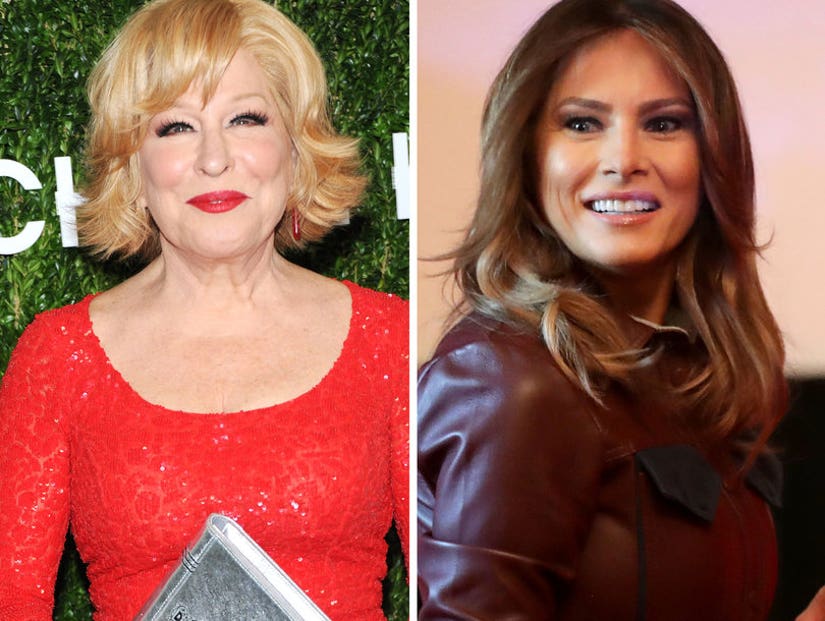 Midler's Twitter feed is making headlines again. But we're not sure how much outrage there actually is.

Bette Midler is facing another spell of bad press, this time for a tweet making fun of FLOTUS Melania Trump.

"The dry cleaning bill for the upholstery on Air Force One must be insane," she tweeted Wednesday, along with a picture of model Melania and her right nipple posing for GQ in 2000. 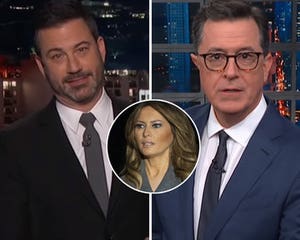 About a month after offending the black community for calling women the "n-word of the world," she's making headlines for allegedly facing a wave of backlash.

Midler was called out by The Daily Mail, The Mercury News, Page 6, Huffington Post, Fox News and Breitbart -- to name a few -- for what is being commonly described as a "vulgar" tweet about the first lady.

But despite all of the media attention, the outrage hasn't blown up into a trending topic on Twitter...yet, at least. Although tweet has attracted over 9,600 comments -- significantly higher than the few hundred comments that usually accompany a tweet from the "Hocus Pocus" star -- we don't see an overwhelming amount of negative reactions.

Lots of people commenting seem to have gotten a kick out of the joke, while supporters of President Donald Trump are predictably shaming the actress and some women from the other side of the aisle wish Midler wouldn't have shamed Melania for modeling her body.

See a sample of the mixed bag below:

Bette is making fun of Melania for what? Being a beautiful model? The left mocks her for the strangest things. Chelsea Handler even mocked her for her accent. Since when is that allowed? if a conservative mocked an immigrant First Lady for how she talked. The sky would fall down.

Please don't apologize for this one. It's hilarious.

Thank you for this. The article about people being fake outraged by this made my morning.

Are you for women or not? I'm sure you would have became a super model too if your body was even halfway decent..... #FLOTUS is a super model. America is blessed to have her as our First Lady.

Now you've moved on to body Shaming? You? Honestly? Is this what you want your daughter to be like as well. Teach her that if you disagree Politically that all bets are off when it comes to how you are as a human being? #Shameful