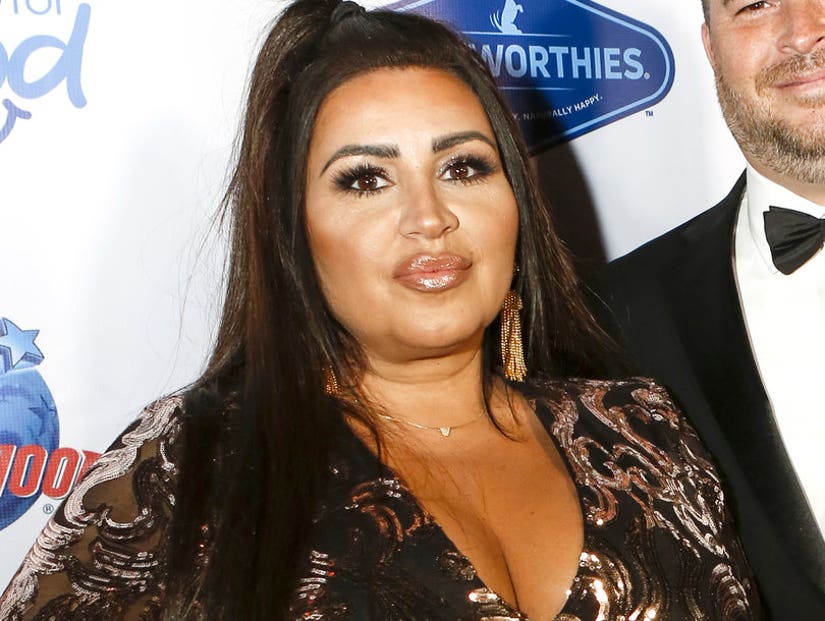 MJ tells TooFab she had a "negative run-in" with this big star.

Milano responded to TooFab's request for comment, saying, "Oh, no! I hate that anyone would feel that way upon meeting me. Without any more info, I'm unsure of the event MJ is talking about, but it is never my intention to be anything but kind. Ever. And I hope to see her again at some point to apologize."

TooFab caught up with the reality star at the third annual Vanderpump Dog Foundation gala on Thursday, where we just had to ask her about a recent interview in which she said the actress was "dismissive" toward her. 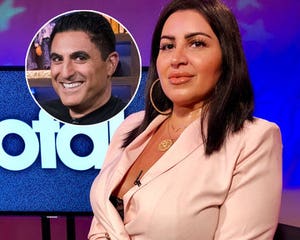 "She was snobby, yeah. She really was," MJ said, noting that an In Touch reporter had asked her to recall a "negative run-in with a celebrity." Milano was the first person who came to mind.

"Snobby is just not my thing," MJ said Thursday night. When pressed for more info, she simply added, "We were at a private event, and that was it." 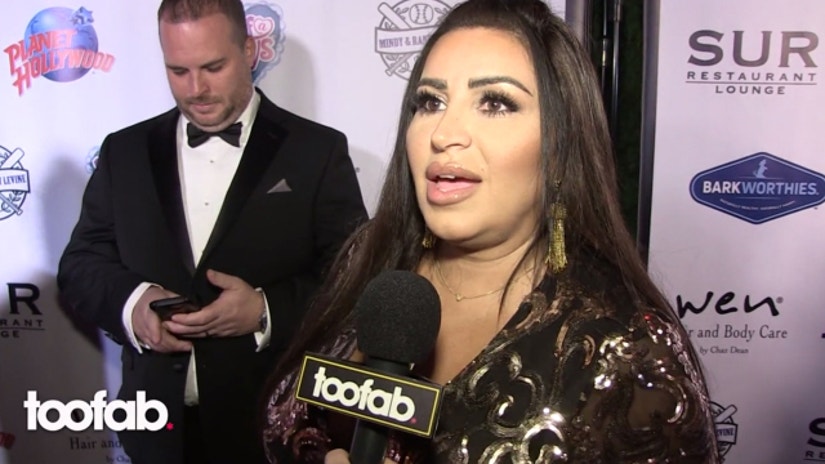 The newlywed and mother-to-be also opened up about how easy her pregnancy has been, given her age. She's 45. "I'm very lucky," she told us, "I don't have any of those nasty symptoms that I was worried about."

The last time TooFab spoke with MJ, she was undergoing in vitro fertilization treatments.

"It's so crazy to think -- now that I'm talking to you -- I realize how far we've come," she said Thursday. "We had a couple complications."

"I had two surgeries on my uterus, so we had like six weeks of drugs leading up to a transfer, then, 'Oops, sorry, canceled -- gotta have a surgery," MJ explained of the in vitro process. "And that happened twice."

MJ told us she's feeling healthy and that she can't wait to meet her baby boy, who's due May 11. She and her husband, Tommy Feight, already have their son's name picked out, but they'll announce it when he arrives. 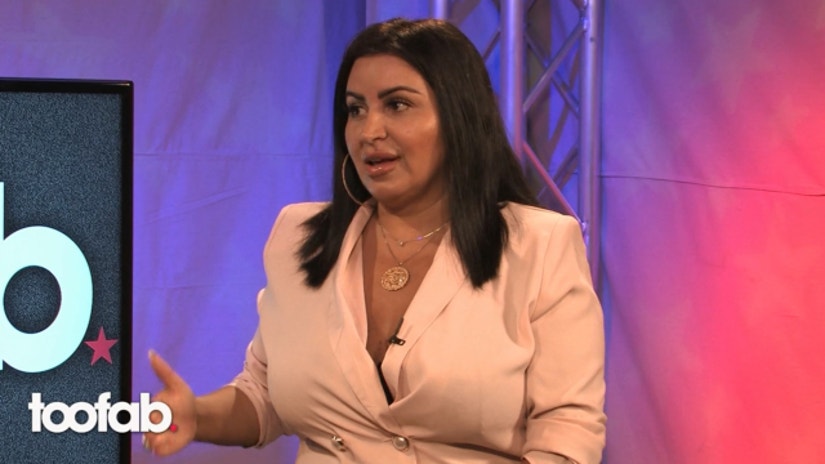 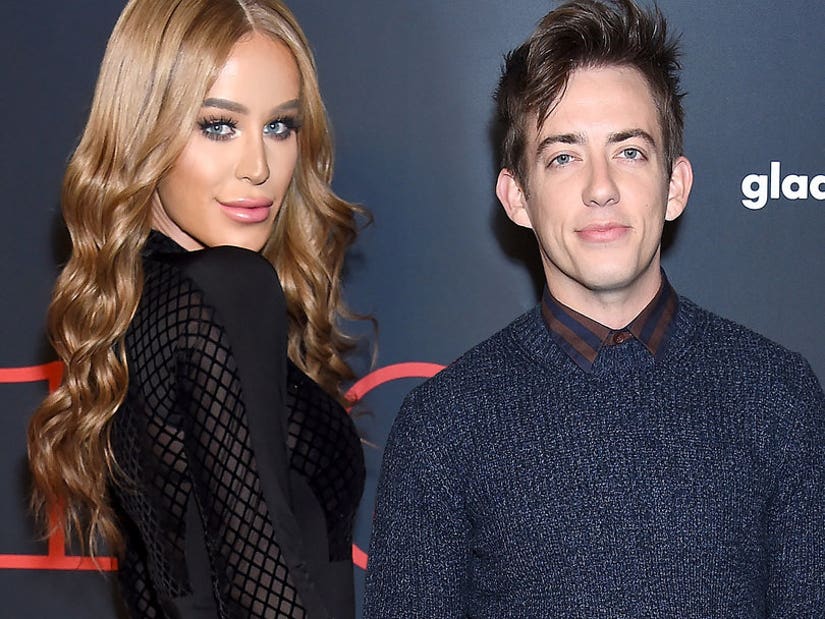