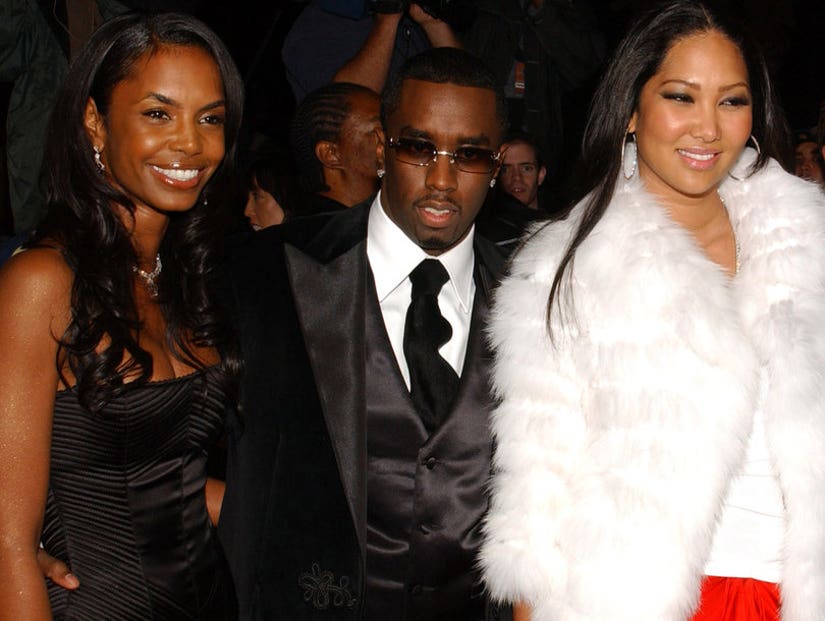 "I'll raise our family just like you taught me to. Love you forever!!!!" Combs wrote on Instagram.

The model, actress and mother of four -- including three children with Combs-- was found dead in her home last Thursday. According to TMZ, emergency dispatch responded to a call for a patient in cardiac arrest. Porter had reportedly been suffering flu-like systems, and possibly pneumonia for several weeks. 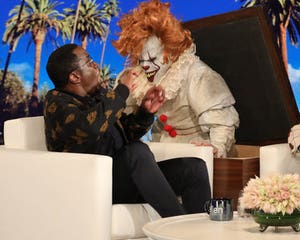 Combs hosted the funeral service for Porter, that included various celebrity attendees. The rapper shared videos and photos of the event to his Instagram Story on Sunday, along with photos of their time together. According to Combs' footage, the celebration of life ceremony featured candles and portraits of Porter at its entrance.

The media mogul also dedicated multiple Instagram posts to his longtime friend and former partner, including a throwback video of a behind-the-scenes Essence photo shoot with him and Porter.

"I'll raise our family just like you taught me to. Love you forever!!!!," Combs said in another caption. "I CANT BELIEVE THIS SHIT!!!!!!"

On Monday morning, Combs shared a video of Porter dancing at a party and thanked everyone for their support.

"She loved to dance," he wrote in the caption. "Thank you to everybody for your prayers and support. God is the greatest. He woke you up to see another day. Please don't take it for granted. Let's go people!!!"

Simmons, who also attended the event, was a close friend of Porter and took to her Instagram account to pay tribute to the fellow model.

"At your homegoing celebration today it became all too real that you are not coming back," Simmons began in the lengthy caption. "I cannot stop crying but I will be strong for you. Gone WAY too soon. Wtf. I am in shock. To my beautiful friend and sister, I love you. This is unbelievable. When I first heard the news, I was angry that someone would play such a stupid ass joke."

"They said you were in your room sleeping," she continued. "Aoki and I rushed to your house to tell you to 'get up and come your ass outside!' But soon as i arrived I realized you would not come. Every room I walk into now I think, 'ok, I will just go and get Kim.'But I see that I cannot. This is all too close and too sad. Your light was a beaming beacon for so many. You are A WHOLE MOOD!"

Simmons went on to reminisce on their friendship.

"You are a girls girl which is why we've stayed close always," she said. "We are so alike in so many ways, we shared clothes, food, attitudes, friends, enemies, the greatest happinesses and the worst sadnesses. We've been married, given birth, raised families, gotten divorced, experienced death and everything in between-together. You are a great mama. Between us we have 8 kids who are all cousins. We are, and will always be-a family. I will look after yours and you will look after and guide us all. What a beautiful, loving, sassy soul to have lost. We love you forever. May God bless your journey. We will never stop crying for you."

Singer Cassie, who previously dated Combs, also shared a photo of Porter on her social media.

"There are no words," she captioned the pic. "An amazing mother to her beautiful family, lit up every room she entered and now the most beautiful angel. Sending so much love and my condolences to the Porter and Combs family."

See how attendees of Porter's celebration of life are honoring the late model below.