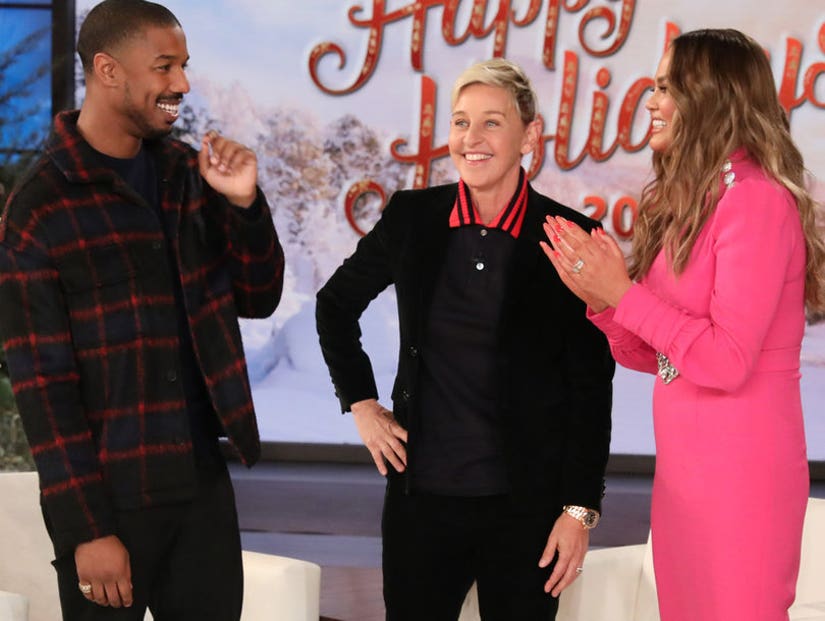 Chrissy and Ellen shame MBJ for not having a significant other despite claims he's too busy -- then Chrissy offers quite the suggestion.

Michael B. Jordan is one of the most eligible bachelors in Hollywood, but the "Creed II" actor claims it's not by choice. He's "been working like crazy" -- and therefore too busy to date -- but Chrissy Teigen and Ellen DeGeneres "don't buy it."

On Tuesday's "Ellen DeGeneres Show," the supermodel and comedian took turns shaming MBJ for not having a significant other. As Ellen pointed out, "We all work hard, but we have relationships." 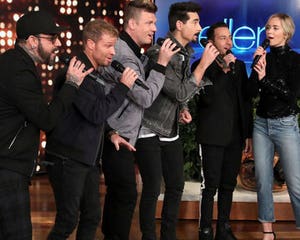 When Chrissy asked MBJ if he had ever hooked up with someone via a direct message on social media, he replied, "I have, I have, I'm human. Not often, but I have."

"That was just a personal question I had," Chrissy confessed, "because my assistant is gonna try to DM you right after this. She's ready for kids."

MBJ blushed and giggled nervously. "Thank you for that," he said. "I'm gonna take my time and ease on into that, but yeah, uh, that may not be the one."

In a later segment, Chrissy blurted out that she hates bare feet. Naturally, Ellen asked why.

"Um, I have horrible feet -- now you're all gonna look at my feet," Chrissy said as Ellen bent over to see. "No, don't! Please, don't!" Neither Ellen nor her camera crew had any mercy.

"Why would you say that?" Ellen asked, to which Chrissy replied, "I don't know. I say the wrong thing all the time, Ellen."

As the supermodel slithered around and contorted her body in attempts to hide her feet -- which were in open-toed, strappy heels -- she explained to Ellen that she has "Asian jungle feet."

"We're meant to climb trees," she said, still squirming. "I used to have it in my Sports Illustrated contact no bare feet. Like, I would bury them in the sand. Oh, my God -- this is gonna be a thing now."

"John always said that if I die, all he has to do in the morgue, instead of lifting up the sheet over the face, he'll just do it the other way," she continued. "He'll be like, 'Yup, that's her!'"

In between telling tales about her "Asian jungle feet," the supermodel begged Ellen to edit out everything she was saying. Lucky for us, Ellen delighted in a refusal.

Watch the two segments above. You won't regret it. 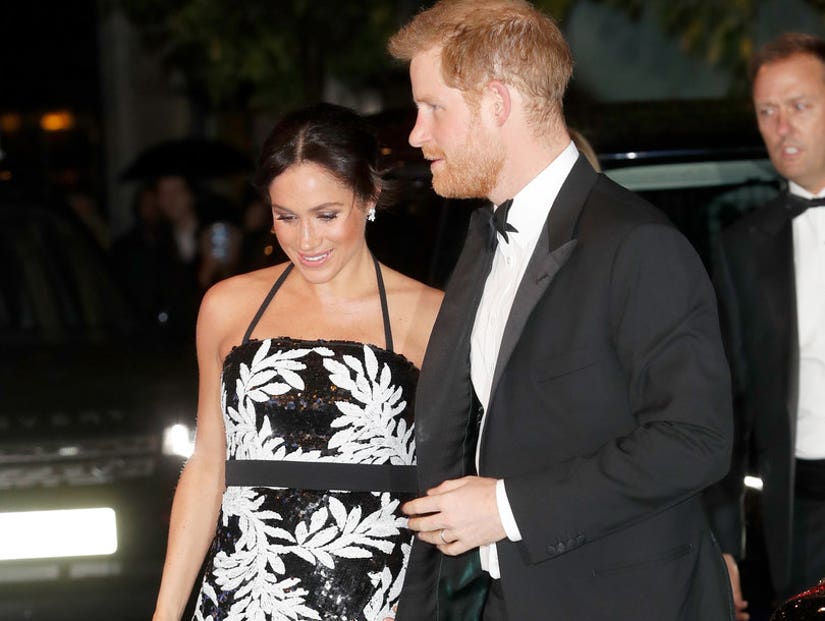