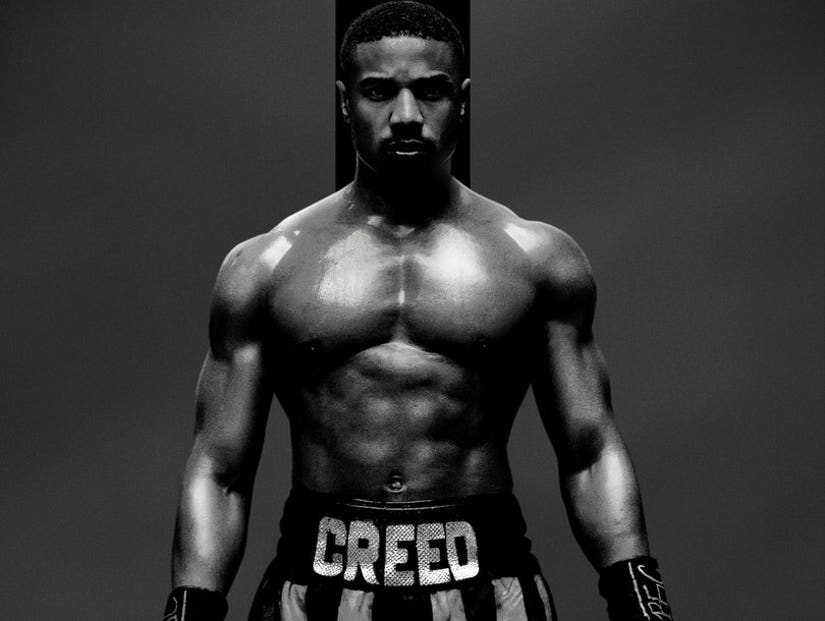 In a recent interview, Thompson was playfully asked for some dirt on her hunky leading man.

Michael B. Jordan got really angry while filming "Creed II," according to co-star Tessa Thompson.

However, it was just a case of the "hangries" due to MBJ's very strict diet. 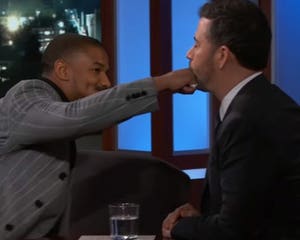 Watch Michael B. Jordan Punch Jimmy Kimmel in the Face

In an interview with Elle, Thompson was playfully asked for some dirt on her hunky leading man.

"I'm sure a lot of people can relate to this," Thompson began, "but he's really irritable when he hasn't eaten. He gets really angry."

"It's not just sort of like, 'Okay, get him a sandwich,'" she continued. "I think it might have also been exacerbated by—when he's training, there's certain days where he wouldn't drink water all day and he was going through very intense training. So he was allowed some irritable days." 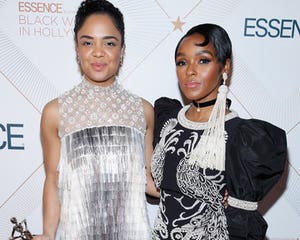 She went on to add: "Also, when he's having a cheat day, he really goes in and it feels like being at a college dorm room, but a really nice one, where the kid has a lot of money, because he just has everything from Chinese food to pizza. Every kind of junk cuisine he'd want. He's in basketball shorts just gorging himself. But he only had a couple of those days, so he's allowed."

Meanwhile, the Drago family returns to try and break another American fighter in "Creed II."

33-year-old spoiler alert: Ivan's the fighter who killed Apollo in the ring, spawning the infamous quote from the 1985 film, "If he dies, he dies." 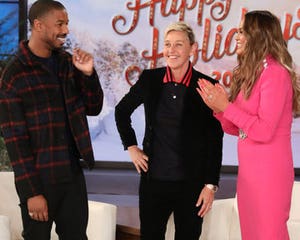 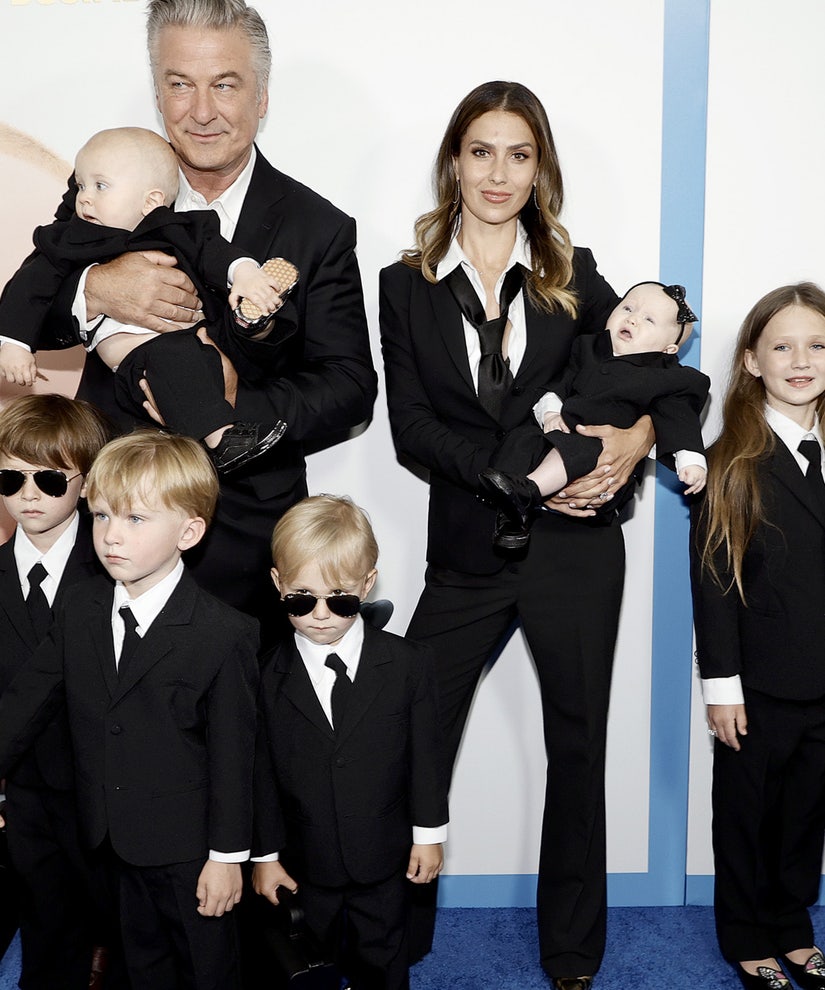 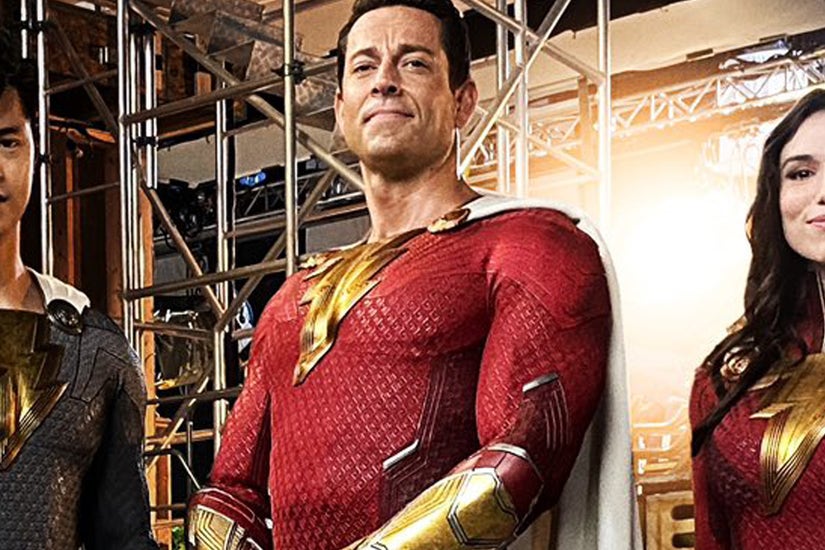 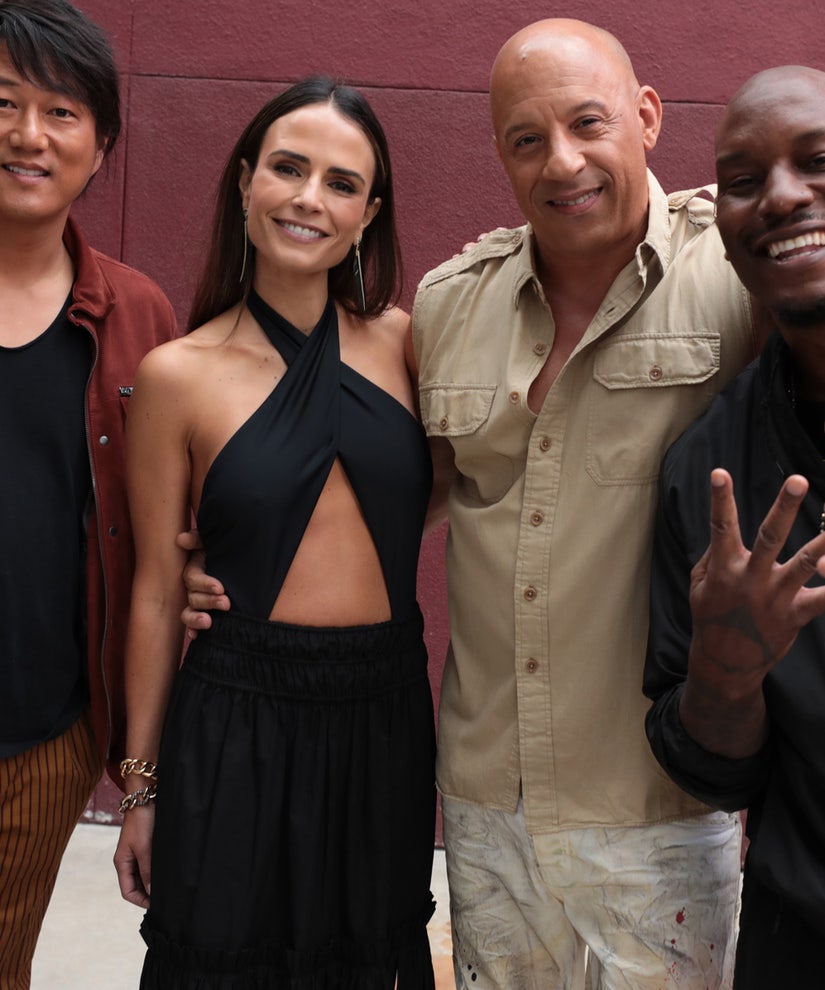