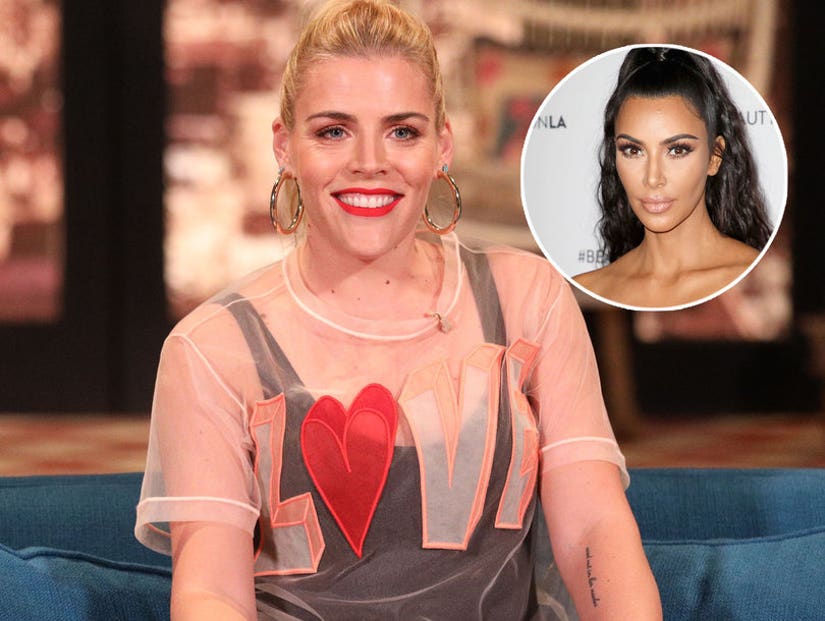 Kim revealed on "Keeping Up with the Kardashians" that she filmed the infamous sex tape while on E, which Busy calls "brand loyalty."

Busy Philipps shares more than a network with Kim Kardashian, they both apparently have a history with the drug ecstasy, though Busy says her results varied dramatically.

On Sunday's episode of "Keeping Up with the Kardashians," Kim said that she was on the drug when she got married to her first husband Damon Thomas, and when she filmed that infamous sex tape with Ray J. 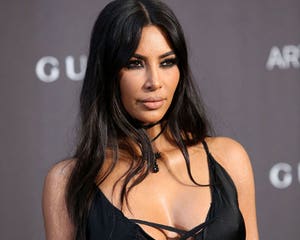 Describing herself as a "'90s raver in Arizona," Busy admitted that she also did some "E" in her day, but never did it occur to her to make a sex tape.

She did acknowledge that there might have been another reason they had different experiences on the drug. "She had that good Hollywood 'E' and I had Arizona 'E,' which may or may not have just been 100 percent meth," she joked.

But then Busy realized what the network sisters were really doing, and that was perhaps even more important. "'E'? That's brand loyalty right there," Busy laughed. 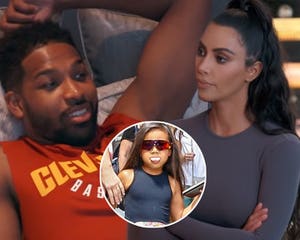 "The only 'E' that Kim K gets down for these days is the E! Network. Same girl, same."

And that is how you turn a negative into a positive. Drug problem? No problem. It's called brand loyalty! Does that mean the E! network doesn't care if ecstasy comes up in random drug tests? Do they say thank you for your loyalty? 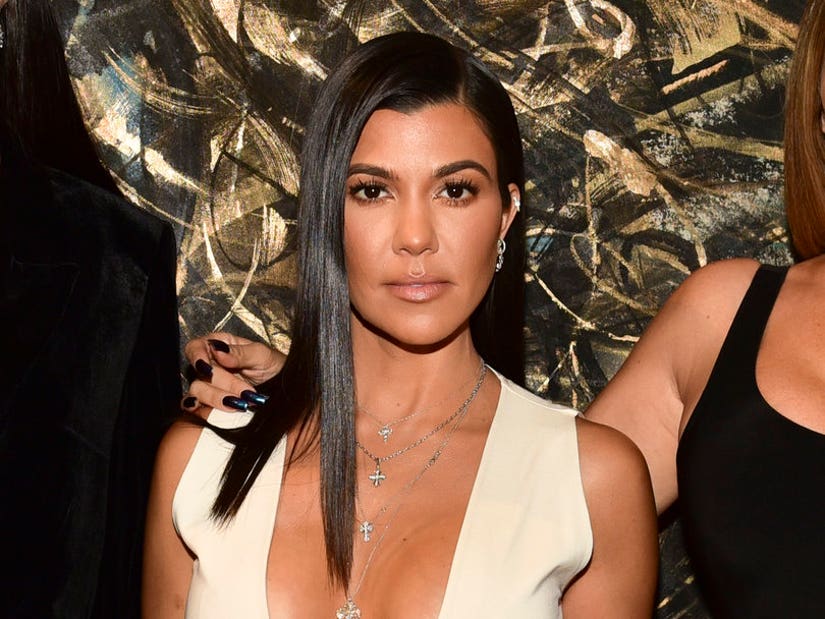