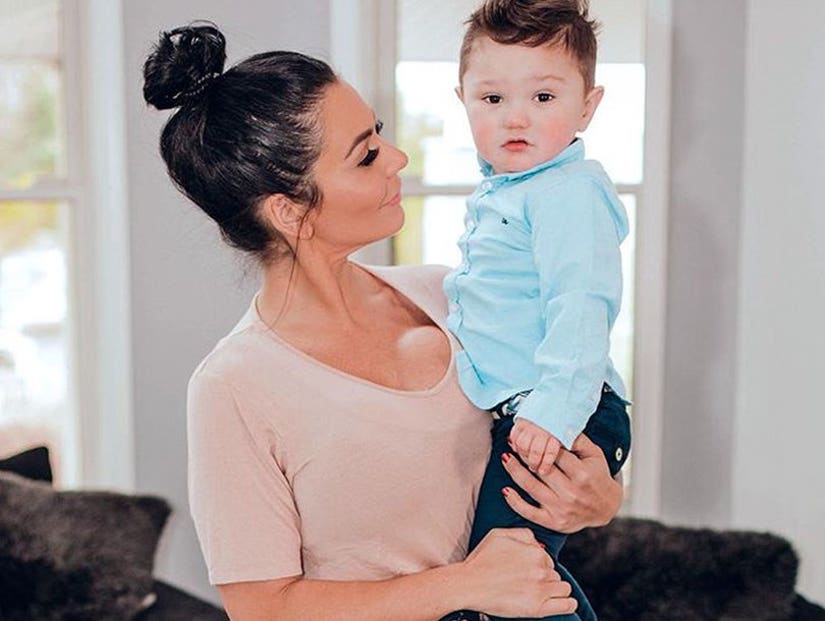 And it wasn't hard to figure out what site she was referring to.

Jenni "JWoww" Farley is heartbroken over a "certain site" using her son Greyson's autism diagnosis as the basis for an "exclusive" report.

"Greyson, he was recently diagnosed with autism," the "Jersey Shore" star told Hollywood Life in an interview last week, and took to Instagram on Wednesday to vent about her disappointment in the media company for focusing on her son's health diagnosis rather than her skincare line, Naturally Woww, which is why she agreed to do the interview in the first place. 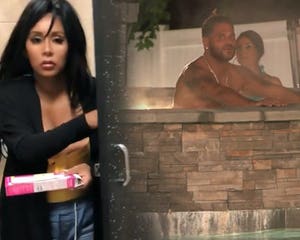 "This is @greysonmathews with his amazing ABA therapist Nashwa from @wecareautismservices," the 32-year-old captioned the photo of Greyson, 2. "Grey was recently diagnosed with autism. He's also been in early intervention for over 6 months now and doing amazing. Grey is and will always be my little prince. So to see his diagnosis come as an 'exclusive' to a certain site broke my heart and pissed me off."

"In no way would I ever 'exclusively tell' some company about my son, so he becomes their click bate [sic] ... his story is to precious and no article could capture that," she continued. "The article with them was suppose to be about my brand @naturallywoww and how Its expanding to a children's line in HONOR of Greyson and Meilani."

JWoww concluded, "@naturallywoww and I will be donating some of its profits to autism organizations that help children like my son... because that's the only message I intend to spread in my sons name... love and acceptance." 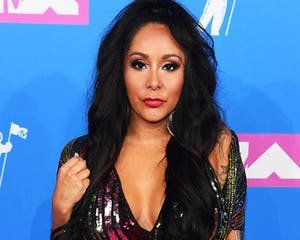 The news of Greyson's diagnosis comes after JWoww told her "Jersey Shore" friends on the show that her son hadn't started talking yet and was attending therapy three times a week.

The MTV star also told Hollywood Life that Greyson is still "nonverbal," but he is showing signs of a "positive, positive" development.

"He's made leaps and bounds when it comes to speech," JWoww said. "He's understanding words better which was his issue. Not that he couldn't speak, but he would never know what his shoe is or if you said, 'Greyson,' he actually didn't even know his name at one point until he was a little over two. So now that he's understanding simple words, he's come so far."

JWoww, who shares Greyson and daughter Meilani, 4, with husband Roger Matthews, expressed how "proud" she is of her son and said that the "biggest challenge" for the family at the moment is getting Greyson and Meilani to communicate.

"It was really heartbreaking and frustrating as a mom when you see other two-year-olds that are speaking and living their best life," she said. "Greyson is living his best life. He just doesn't know what you are saying!"

"It's just a challenge and it's getting him to hang in with Meilani which is the biggest challenge," she continued. "Whenever you have two kids that are on two different wave lengths, it's always amusing, but Meilani still thinks she's an only child which is also an issue." 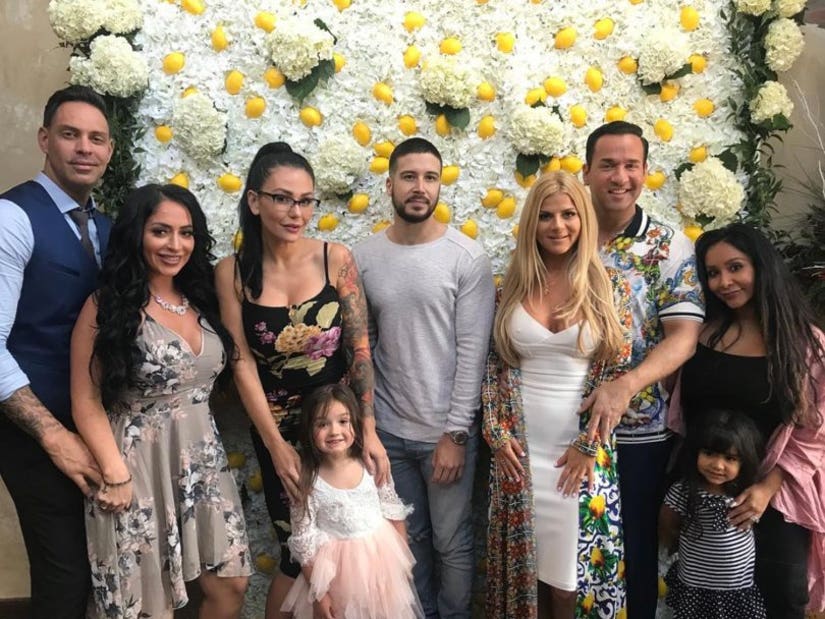