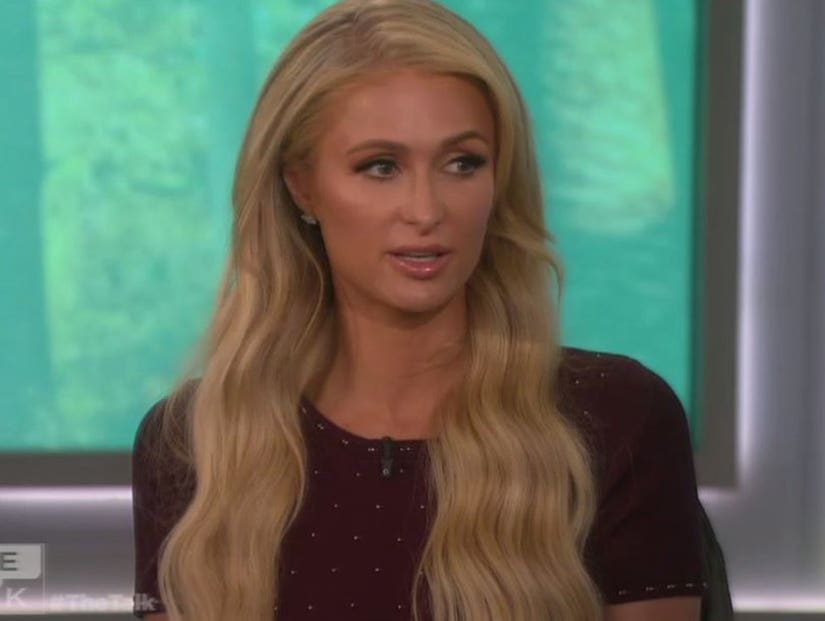 Paris addresses her recent split from Zylka -- her third fiancé -- while guest-hosting "The Talk."

Paris Hilton is too busy to even consider dating after her split with former fiancé Chris Zylka.

She told E! she's doing "amazing" after the breakup and is just focusing on managing her empire.

"I am busy being a boss-babe, running an empire. That is all I have time for," she said. "I barely have time for myself, let alone anything else."

That means she's not rushing into the dating scene. "I am not even thinking about that right now. I am literally so busy," Hilton said. "I hardly have time to see my own family, let alone do that."

"I am so happy. I just love my life," she assured E! when asked about being single during the holidays.

And she hopes to inspire other people to love their single selves throughout the season. "My advice is to always be happy and feel good about yourself—because life is truly too short."

Paris Hilton is speaking out for the first time since calling off her engagement to "Leftovers" star Chris Zylka.

While guest-hosting on Wednesday's "The Talk," the heiress addressed the recent split, which TMZ reported just last week, saying, "I'm doing really good. I'm just really having my me time. I just feel that when I fall in love, I fall in love fast and hard. It was this whirlwind romance, and I've always been obsessed with Disney stories and love stories. I thought it was gonna be my happy ending." 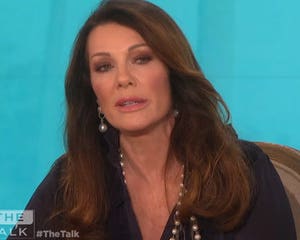 "I just realized after time that it wasn't the right decision," she added. "But I wish him the best."

According to TMZ, Paris actually called things off with Chris several weeks ago. The two dated for about a year before he popped the question in January -- with a $2 million ring.

"One day, I would love to get married and have children, but for right now, I'm just focusing on me," she told her co-hosts. 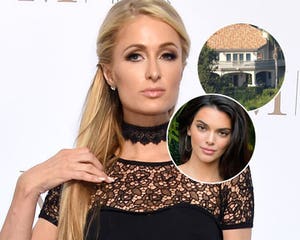 Paris also opened up about Amanda Bynes' super candid cover story for Paper's Break the Internet issue, which debuted Monday, saying she read the article with a heavy heart and is rooting for the former child star.

"After reading that article -- I was actually crying reading it. It broke my heart and really touched me," Paris said. "And the fact that she was so open and honest about it showed that she's really grown up and matured and really learned from the situation. I definitely think she deserves a second chance." 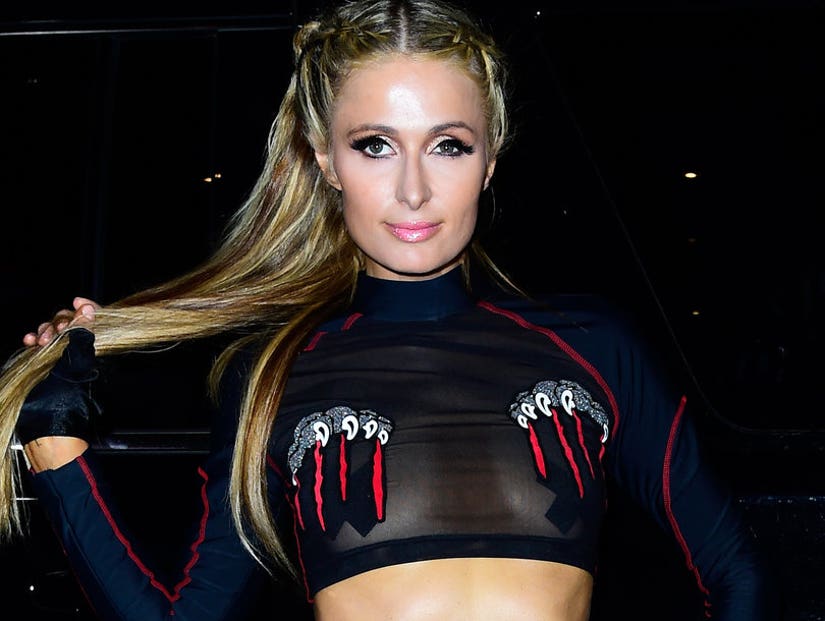