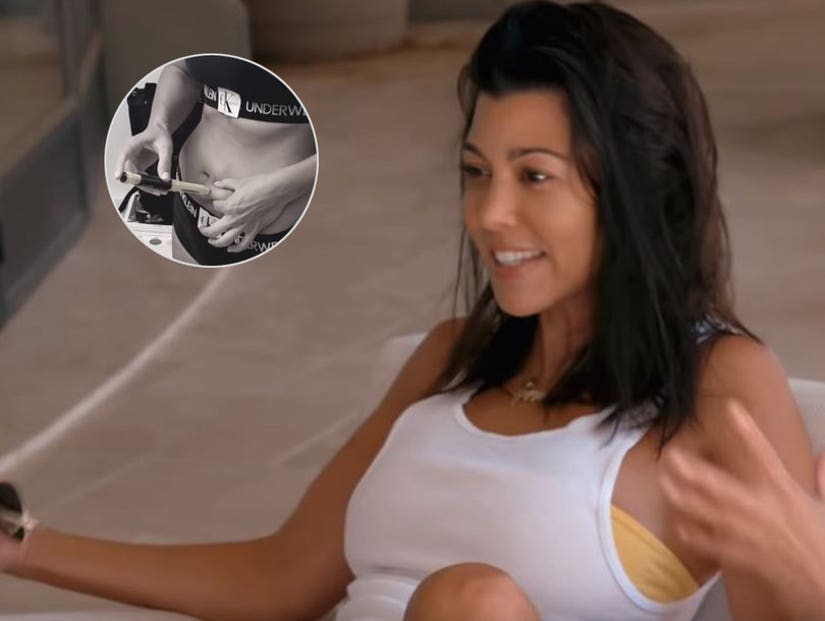 Kourtney Kardashian is going "crazy" over hormone injections to freeze her eggs on this Sunday's episode of "Keeping Up with the Kardashians."

"I've been so up-and-down emotional 'cause I've been doing the shots for the egg freezing," Kourtney tells friends Larsa Pippen and Stephanie Shepherd in a preview clip. "I feel like I want to jump out of my skin, like I'm so crazy like I just, I can't take it." 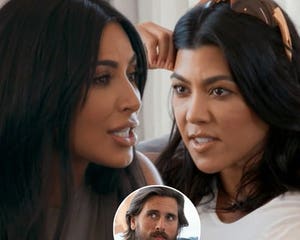 When Kourtney shows some nasty looking bruises on her toned stomach, Pippen is immediately concerned. "That's a lot, Kourt. I don't think you're doing it right."

According to Kourtney, the injections themselves aren't really a "big deal" to her, thanks to a "really high pain tolerance," but the psychological side effects are troubling her.

"I think everything was just really heightened and like some days I would feel like so anxious," Kourtney says, as the clip flashes to her injecting a shot into her abdomen. "You know it's just like very emotional so that I think is the hard part."

"Younes is like, 'What? You have anxiety? But I don't get it,'" she says. "Then he thinks everything is about him. So then I'm like, 'No! This has nothing to do with you.'"

Pippen reassures her pal that everything is normal and that her body is just "responding" to the the high-dosage of hormones. Kourtney jokes in response, "I feel fine. I just cry myself to sleep every night."

Kourtney then admits that she's not sure she's "going to have more kids," but is putting herself through the hormone injections for "safety." The television personality shares children Mason,8, Penelope,6, and Reign,3, with ex Scott Disick.

She concludes in a confessional, "I hope that going through this is worth it because I really don't want to put my body through this again. The emotions of it all are just a lot."

"Keeping Up With The Kardashians" airs Sunday nights at 9 p.m. ET on E! 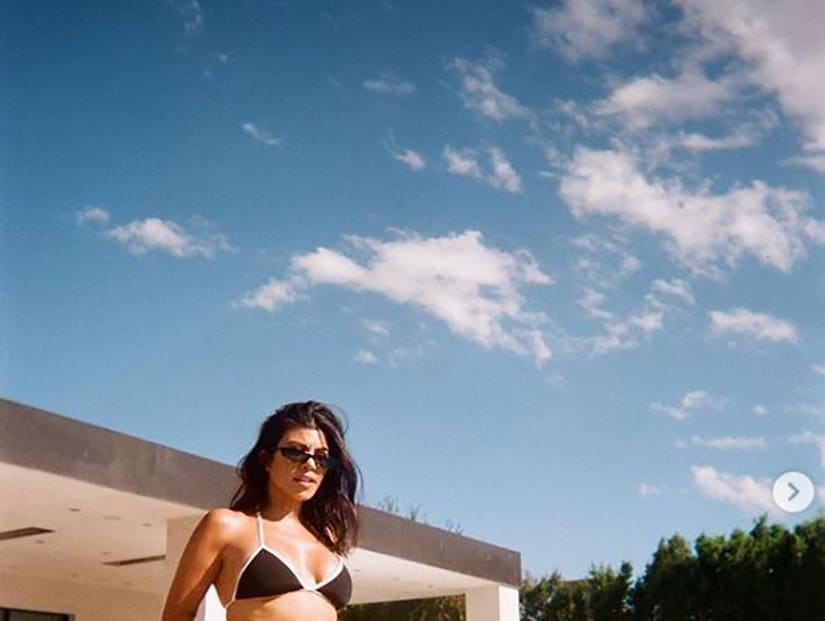