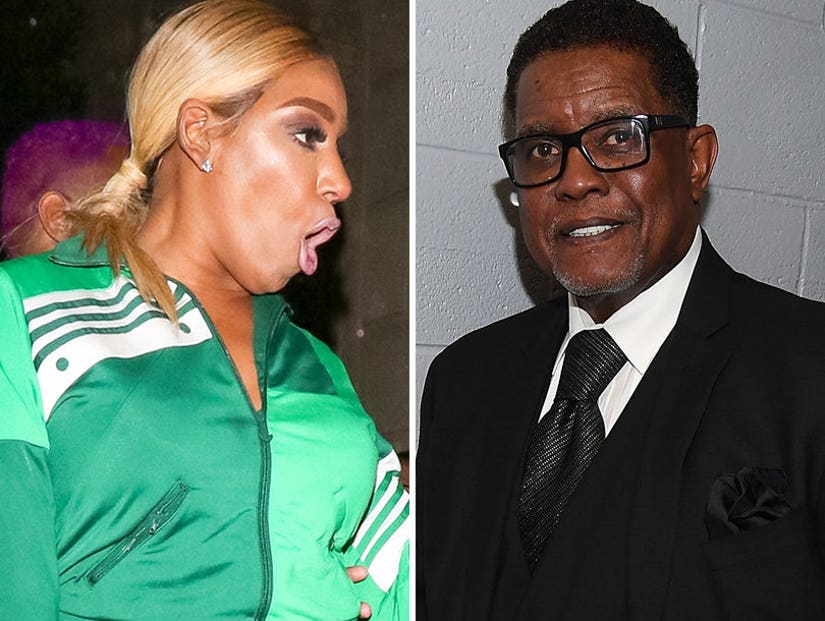 "You have no idea what he has done!" NeNe lashes out at critics who are shaming her for calling Gregg "mean, grouchy and evil."

It appears "Real Housewives of Atlanta" star NeNe Leakes does not regret going after her husband on Instagram -- because she's continuing the bashing on Twitter.

On Thursday, Gregg Leakes -- who is currently battling stage III colon cancer -- posted to his Instagram a screenshot of an inspirational message he received, promoting loving the people who treat you right, forgiving quickly and thinking before acting out in anger. NeNe -- who's been Gregg's caregiver since he was diagnosed earlier this year -- lashed out at him for not taking his own advice. Negative responses to NeNe's comments quickly began pouring in, so she deleted them -- only to echo the same sentiment on Twitter shortly after. 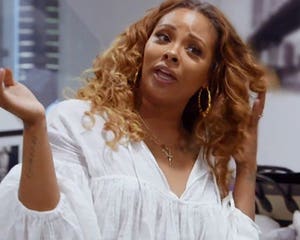 "I would just think if I have or had cancer, I would see life so differently!" she wrote. "Not being mean, grouchy and evil for no real reason! But that's me. Pray for me."

When one of her fans reminded her that "the closet person receives the undeserved lashing out" and encouraged her to "stay strong," NeNe replied, "Naw don't think I can do it."

I would just think 🤔 if i have or had cancer, i would see life so differently! Not being mean, grouchy and evil for no real reason! But that's me. Pray for me

Naw don't think i can do it

NeNe's initial replies to her husband's Instagram post included: "Well u need to do everything you posted! Practice what you preach!" and "You need to pray for yourself! This mean, grouchy, evil stuff u pulling these days are NOT cool."

One critic, in particular, called the reality star a "cool piece of work" and reminded her that the "tables can easily turn." NeNe was not having it.

"Chileeee shut up!" she replied. "Gregg has done so much shit. It didn't just start! While u commenting saying shit to me, ask him what has he done! Oh, and by the way, Gregg isn't bed stricken and needing daily help! You got it twisted."

Another dissenter called NeNe "evil" and told her to "go to hell."

"You don't know SHIT about Gregg and NeNe Leakes and you have no idea what he has done!" she fired back. "Ask him." 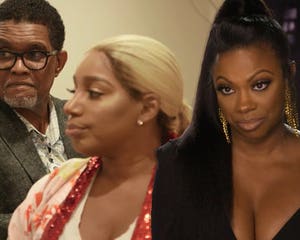 NeNe has never shied away from being open about the difficulties of being a caretaker, but this is the first time the reality star has publicly bashed her husband out about it.

During a recent episode of "Watch What Happens Live," she told Andy Cohen, "The day that Gregg told us Gregg has cancer, my life changed in that moment. You know, being a caretaker is very hard. It's just been very difficult. I feel like that day I lost my husband because he's not with me. We don't do the things that we normally do together. It changed our life. We're not even in the same bedroom."

During the Season 11 premiere of "RHOA," NeNe choked up as she recalled the day Gregg was diagnosed -- Cinco de Mayo. She said he was in such excruciating stomach pain that he begged her to take him to the hospital. He was admitted to surgery, and a portion of his colon was removed. At the time, NeNe said she still had her "moments" but was trying to stay strong. 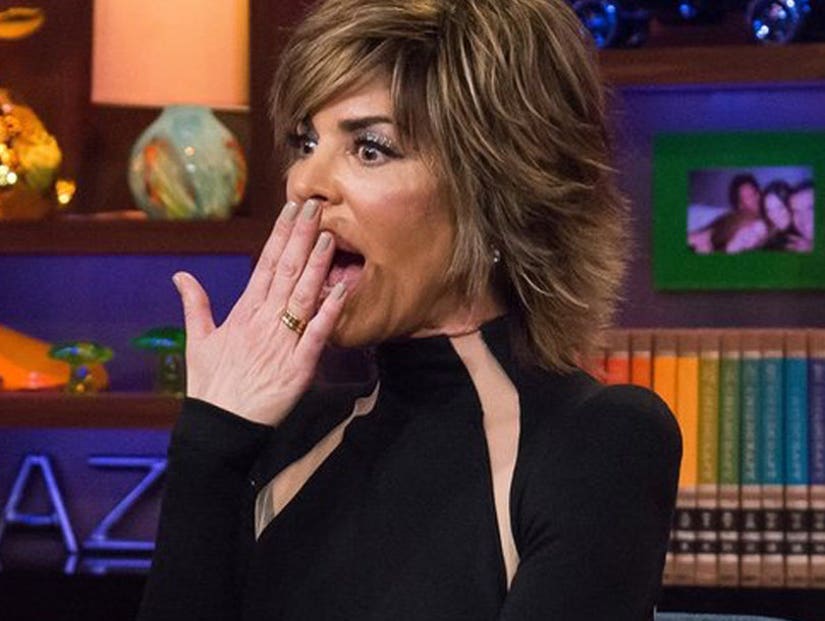