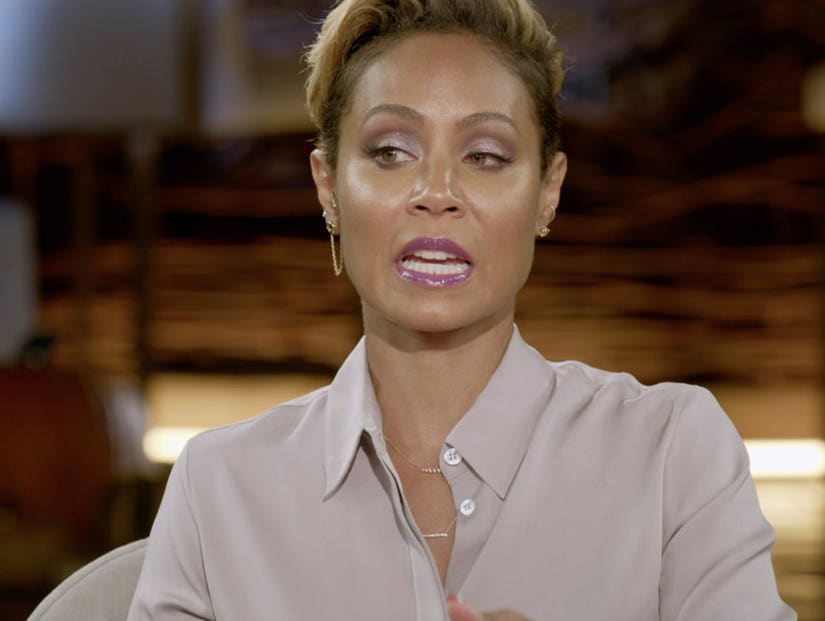 Jada and her brother Caleeb open up about their tumultuous relationship with their father in a sneak peek at Monday's "Red Table Talk."

Jada Pinkett Smith and her brother Caleeb still remember the anger and resentment they felt shortly before their father passed, but those feelings have become more complicated since.

In a sneak peek of the family's candid upcoming "Red Table Talk" chat about the late Robsol Pinkett Jr., Jada admitted to just how angry she became because of a relapse he suffered shortly before passing from a heart attack in 2010. 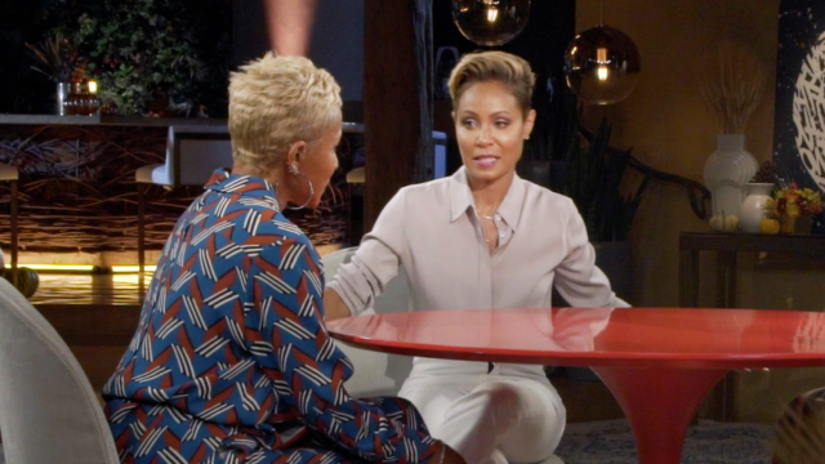 Caleeb chimed in, agreeing that he knew exactly what Jada was going through, because he was "furious" as well with their father. The siblings have different mothers.

But there was something his father said that resonated with him. "He told me that's what the disease is," Caleeb said of addiction. "Like, 'This is who I am.' And that was deep because he was saying, 'That's who I am, but yet I'm still who I am to you.' He said, 'I'm still your father.'"

Of course, Caleeb also recalled his father saying to him, "I'll tell you this, Everything y'all got is because of me." 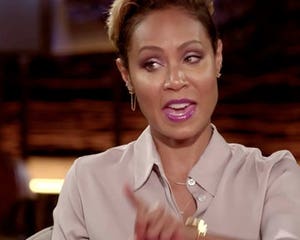 That sense of entitlement was the source of a lot of Jada's resentment toward her father, who sought to rekindle a relationship with her after she achieved fame. "That hurt me," she said elsewhere in the episode.

In the full episode, the siblings will open up about their struggles forgiving a man who developed a nasty drug habit and abandoned them at a young age.

According to a release, the two will also speak about the "long, painful and liberating journey" they went on before they eventually found peace. Willow Smith will also talk about her relationship with "the Grandfather she knew in a completely different way." 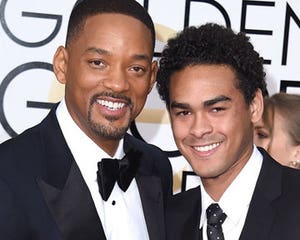 Adrienne Banfield-Norris previously spoke about her violent relationship with their father, revealing just some of the alleged physical abuse she suffered while they were together. 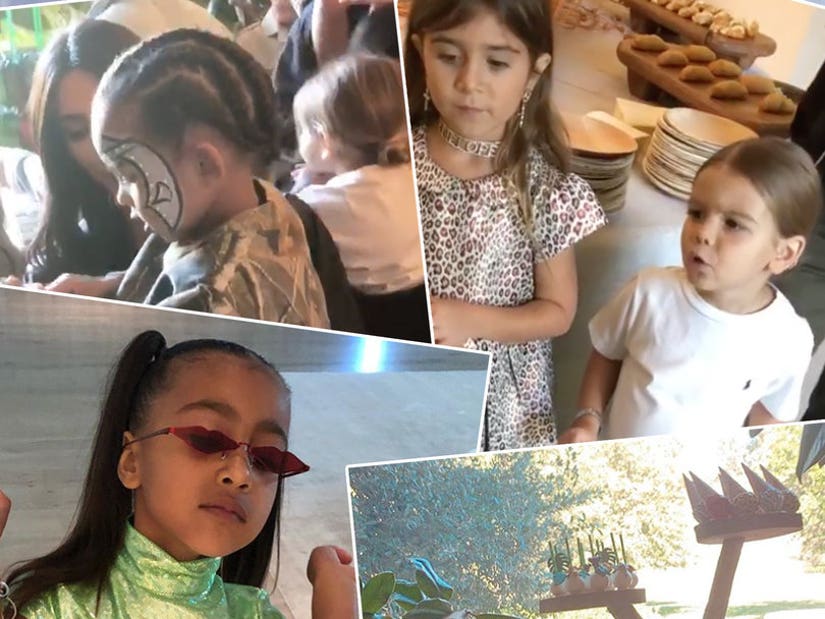