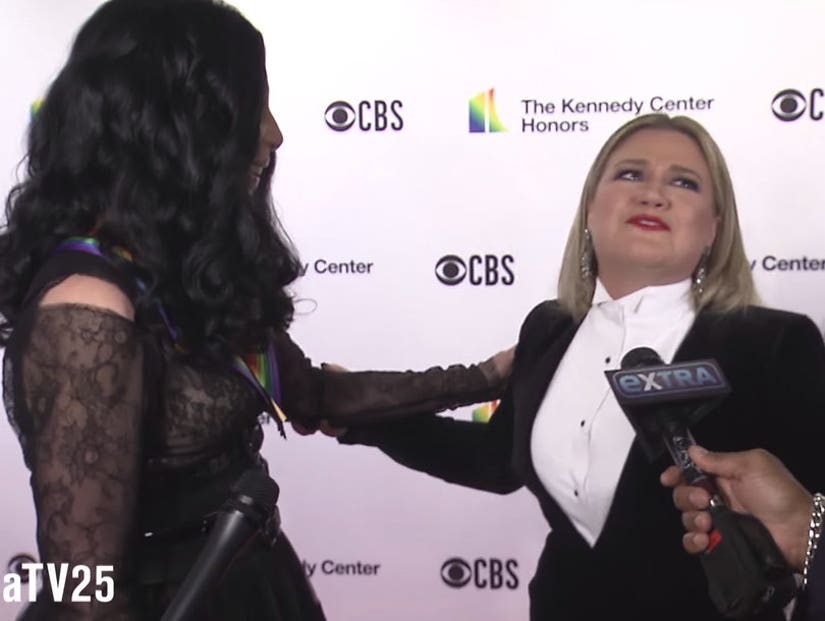 "I'm sweating," Clarkson says while geeking out over meeting one of her idols on a red carpet, and it will make you love the OG "American Idol" even more.

Kelly Clarkson was one of the many stars in D.C. on Monday night as Cher and Reba McEntire were being celebrated at this year's Kennedy Center Honors. And while Kelly was there to pay tribute to the country superstar -- who also happens to be her mother-in-law -- she got an unexpected surprise when she bumped into Cher on the red carpet. 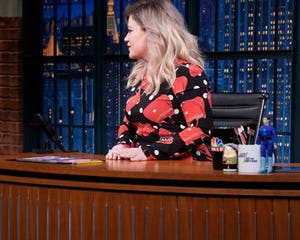 The "Since U Been Gone" singer was mid-interview with "Extra" host AJ Calloway when she couldn't help but hear an unmistakable voice beside her.

"I hear Cher; she's right behind me right now," she told the reporter. "I can't even talk about it. I've never met her… Don't do anything either, it'll make me so nervous I'll wanna cry."

While she didn't break down into tears, Clarkson certainly geeked out a bit when she finally got her introduction. "Hi, I'm Kelly Clarkson, nice to meet you," Kelly said sweetly. "I've been talking about you the whole time like, 'She's right behind me.' I'm a big fan, obviously. I'm going to stop talking now."

Cher, gracious as ever, responded, "No, I'm so happy to meet you!" 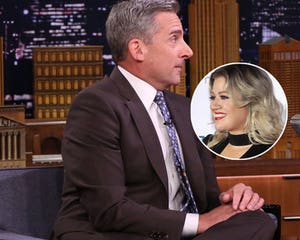