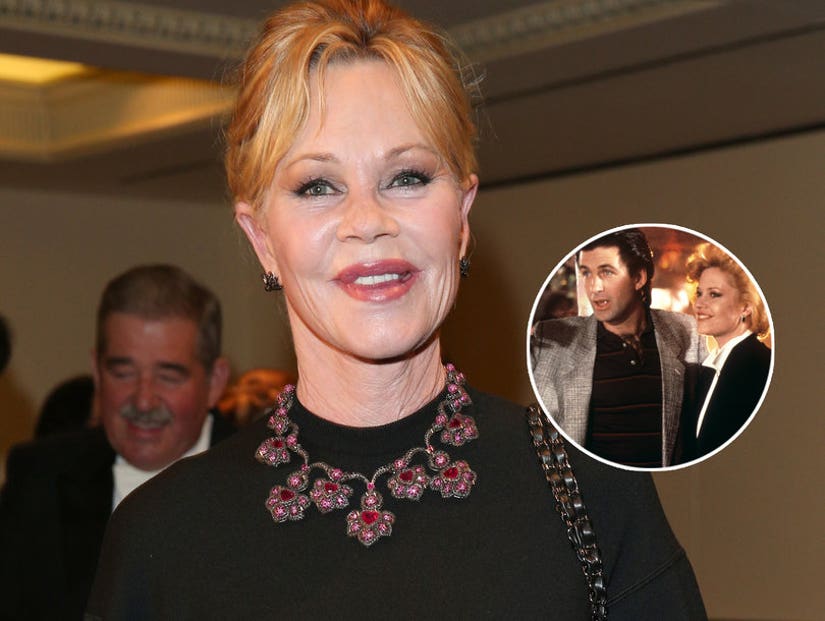 The actress also reflects on "strange coincidence" of Kevin Spacey playing a creeper who sexually harasses her character in the beloved romantic comedy.

Melanie Griffith captivated both male and female viewers with her breakthrough role in 1988 classic "Working Girl," but she couldn't win over her on-set "crush," Alec Baldwin

In an interview The Hollywood Reporter published Monday, the "Working Girl" cast and crew -- including stars Harrison Ford and Sigourney Weaver -- reunited for the romantic comedy's 30th anniversary to spill behind-the-scenes secrets, and Griffith's feelings for Baldwin was one of them. 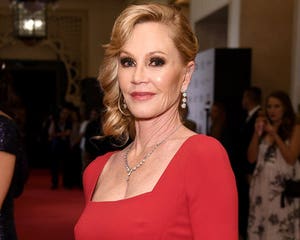 "Alec Baldwin is handsome and charming, and I just had such a crush on him," Griffin said. "But he wouldn't go there with me. I was like, 'Oh come on, have a romance with me!' But no, Alec said, 'I can't do this with people I work with.' He's a sweetheart."

Although Baldwin wasn't interested in a romantic relationship with Griffith, the actress still had an on-set fling. Well, kind of.

"[Director Mike Nichols] came to me one day and said that there was this investment banker, a young guy named Liam Dalton, who he wanted me to work with, to teach me about mergers and acquisitions," Griffin recalled. "I was like, 'Oh great, I have to work with some dork from Wall Street.' And then this guy walked in, and he was so gorgeous, so sexy. I was like, 'Yeah, tell me about mergers and acquisitions all you want.'"

"We had an incredible romance," she continued. "He was my love for a long time after that too. We're still friends. He lives in New York, is married and has four kids. He actually managed some money for me for a while. Mike knew about it and thought it was great, but he wanted me to make sure I concentrated on the job."

"Working Girl" follows a New York City secretary (Griffith) who takes over her for her boss (Weaver) after a skiing accident, and uses the opportunity to reclaim an idea the executive stole. She meets and falls for another executive (Ford), and then things get complicated when her boss gets out of the hospital. 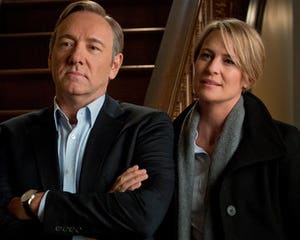 "It's a strange coincidence that Kevin's now ostracized because of his actions, his sexual proclivity or whatever," Griffith said. "In 'Working Girl,' I jump out of the car because of his [character's] sexual advances. There are millions of women who had that experience, and that's why so many women love that movie and to this day tell me how we changed their lives." 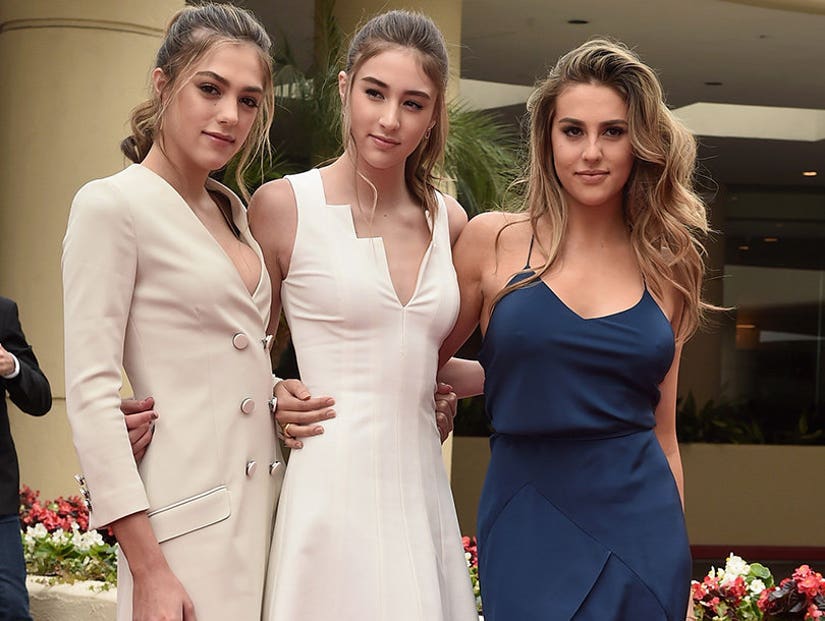