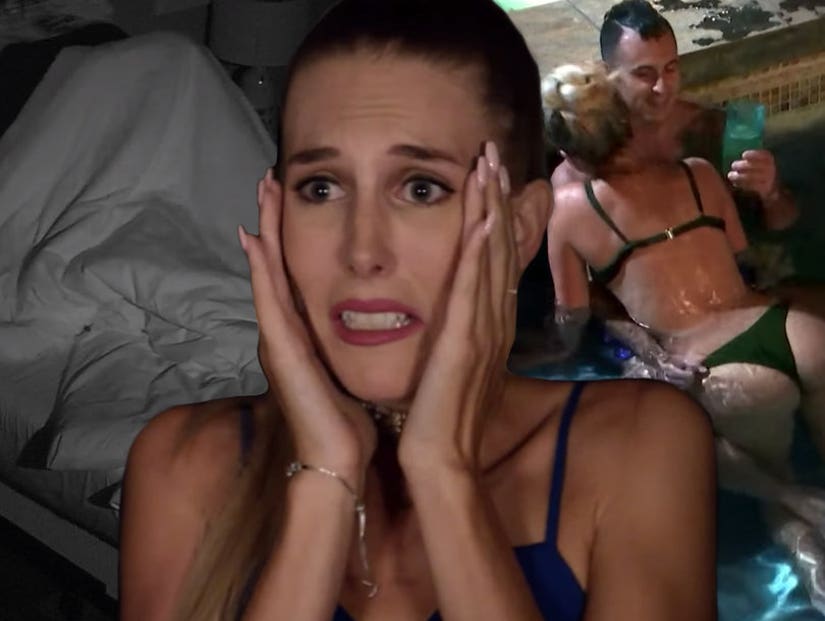 "'Temptation Island' got the best of me, it turned me into a monster," says one castaway.

Who's ready to return to "Temptation Island?"

From 2001-2003, the reality show was the very epitome of guilty pleasure television. Airing on Fox in the era of "Joe Millionaire" and "The Swan" and before "The Bachelor" even premiered, the show followed a group of couples who put really their relationships to the test.

Following the same format and featuring the show's original host, Mark L. Walberg, "Temptation Island" is heading to USA in January 2019, mixing a new batch of couples with some singles who are more than ready to mingle.

According to the press release, four pairs "must mutually decide if they are ready to commit to one another for the rest of their lives -- or should go their separate ways. Together, the couples travel to the tropical paradise of Maui, Hawaii, where they join 24 eligible men and women. There, they live the 'single life,' in a test that is meant to help answer their most difficult questions about their relationship."

The first trailer for the series dropped Tuesday, highlighting just some of the drama to come. While it starts with the couples looking very much in love, the clip ends in tears, hot tub trysts and at least one under the covers moment.

"'Temptation Island' got the best of me, it turned me into a monster," one "coupled"-up man admits, while another girlfriend is later seen saying, "I'm done!" 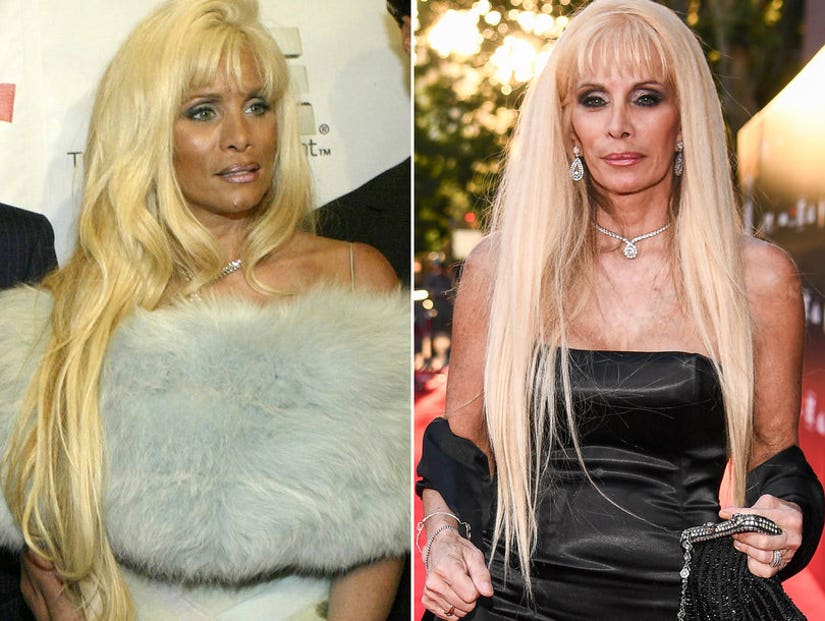