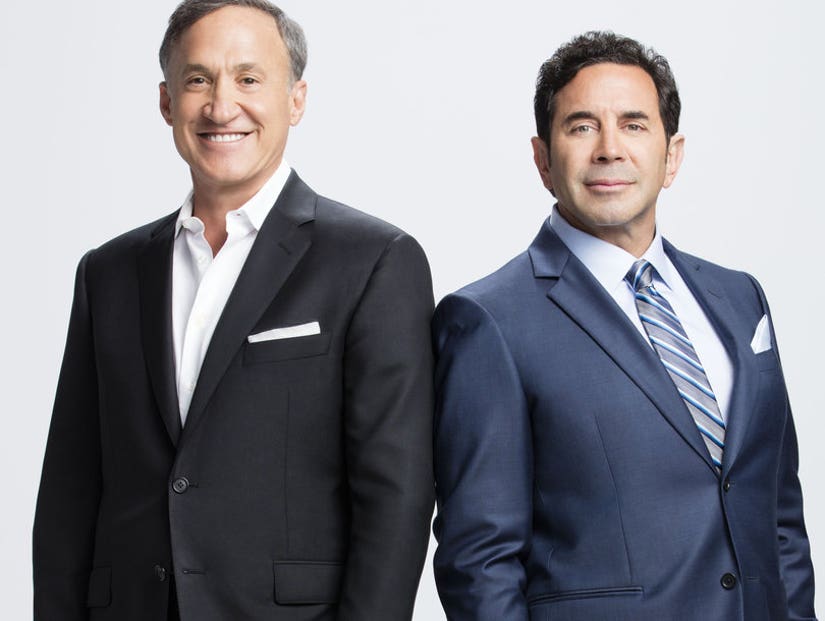 "Thank god, not many people are going for the big butt these days," Dr. Dubrow tells TooFab.

Speaking to TooFab alongside Dr. Paul Nassif ahead of the Season 5 premiere of "Botched," Dubrow used the booty to illustrate just one of the many things that have changed since their show first debuted on E! in 2014.

"In my practice, very few people want the big buttocks now. For a long time it was the big reality show buttock," he said of how his clients' demands have shifted over time. 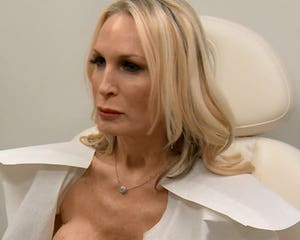 "Now we have discovered in the international plastic surgery community that buttock augmentation with fat is turning out to be extraordinarily dangerous. In fact it's the most dangerous procedure you could have with a really significant morbidity and fatality rate," he continued. "Thank god, not many people are going for the big butt these days."

While he didn't name names, he also applauded those in Hollywood for opting for more natural-looking enhancements. "The fluffy face syndrome they were doing with the fat injections in the face, that's gone away," he explained. "The overfilled face, the overfilled buttocks, the giant breast implants. Celebrities, in my opinion, have really got it together plastic surgery wise right now."

While good plastic surgery is on the rise, there's still plenty of bad work for them to try and improve upon. Though Dubrow thought many would view their show as a "cautionary tale," leading to less plastic surgery in general, he said "it's gone the other way."

In fact, some of the complications they saw this season were unlike anything they've ever seen before.

"This one patient with a bad breast complication went to her plastic surgeon and he said, 'Look if you go home and puncture your implants, the implant company will give you a refund on your implants so your surgery would be cheaper,'" explained Terry. "So, she goes home and starts stabbing her chest with needles." 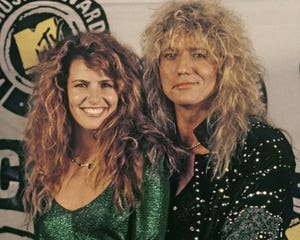 "I just saw the patient, the one who, she tried this homeopathic remedy for skin cancer, this black salve to put on her nose, it actually destroyed her tissue, she had a big hole in her nose," added Paul.

Dubrow was especially happy to help a bikini model whose butt was "destroyed" from illegal silicone injections. He teased, "I took that case on and it was one of the most extraordinarily difficult cases I've ever been faced with and you've gotta see what happens." 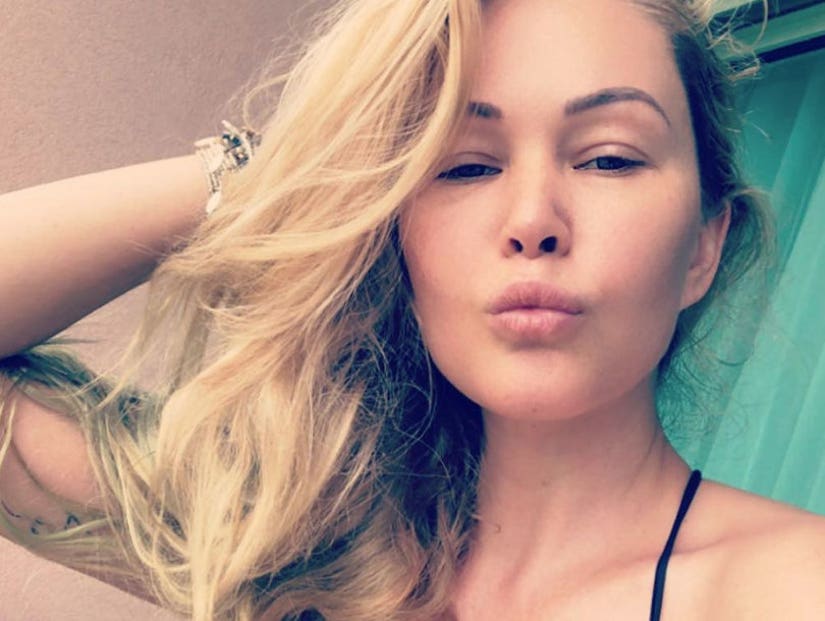