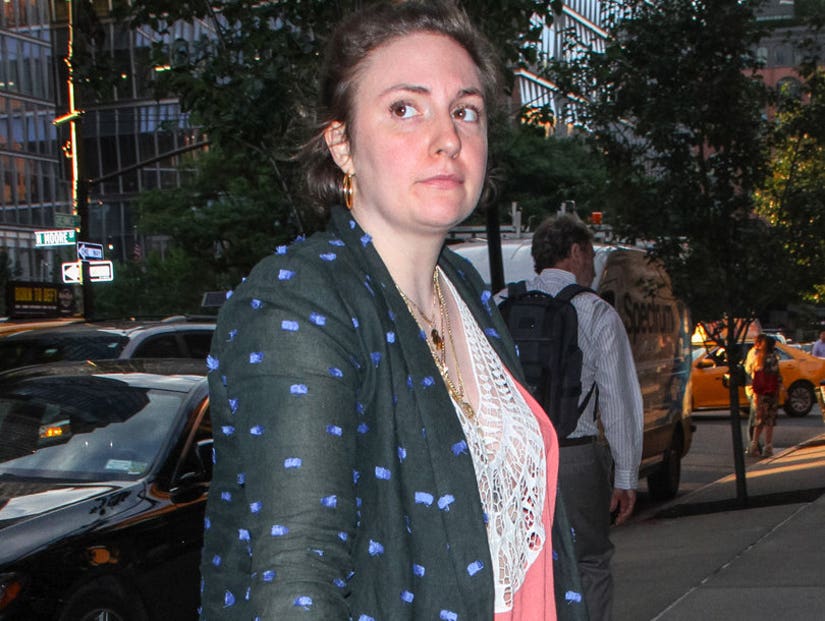 "I did something inexcusable: I publicly spoke up in his defense. There are few acts I could ever regret more in this life," Dunham wrote.

UPDATE 10:59 a.m. PT December 5, 2018: Perrineau's mother, Brittany, joined Lena Dunham on stage at THR's Women In Entertainment event Friday at Milk Studios in Los Angeles, where she told Dunham: "You hurt us. What you said was hurtful, denying survivors like you, me, Aurora and millions of others. It also showed how we are trained to blindly support perpetrators of terror because 'they have to be right'...right?"

Brittany reassured Dunham that she and her daughter, however, "feel your love and receive your heartfelt apology."

She added, "Forgiveness is a powerful thing and I think we need to redirect our anger at the perpetrators of these heinous assaults."

Lena Dunham has apologized (again) for the "inexcusable" mistake of defending "Girls" writer Murray Miller, who has been accused of rape by actress Aurora Perrineau.

Back in November 2017, Perrineau claimed Miller raped her in 2012 when she was 17 and he was 35. At the time, Dunham came out publicly in Miller's defense, claiming to have "insider information." Now, in a lengthy essay published Wednesday by The Hollywood Reporter, the "Girls" creator has directly apologized to Perrineau for her "terrible mistake." 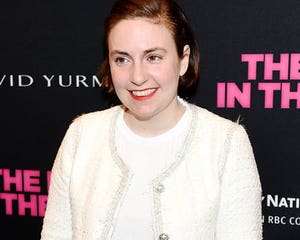 "When someone I knew, someone I had loved as a brother, was accused, I did something inexcusable: I publicly spoke up in his defense," Dunham said. "There are few acts I could ever regret more in this life."

The writer and producer admitted she didn't have the "insider information" she originally claimed, but "rather blind faith in a story that kept slipping and changing and revealed itself to mean nothing at all."

She added, "I wanted to feel my workplace and my world were safe, untouched by the outside world (a privilege in and of itself, the privilege of ignoring what hasn't hurt you) and I claimed that safety at cost to someone else, someone very special."

"To Aurora: You have been on my mind and in my heart every day this year," Dunham wrote. "I love you. I will always love you. I will always work to right that wrong. In that way, you have made me a better woman and a better feminist. You shouldn't have been given that job in addition to your other burdens, but here we are, and here I am asking: How do we move forward? Not just you and I but all of us, living in the gray space between admission and vindication." 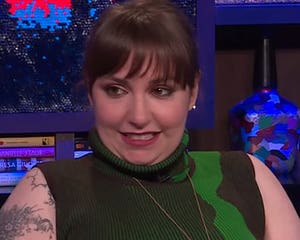 "It's painful to realize that, while I thought I was self-aware, I had actually internalized the dominant male agenda that asks us to defend it no matter what, protect it no matter what, baby it no matter what," she continued. "Something in me still feels compelled to do that job: to please, to tidy up, to shopkeep. My job now is to excavate that part of myself and to create a new cavern inside me where a candle stays lit, always safely lit, and illuminates the wall behind it where these words are written: I see you, Aurora. I hear you, Aurora. I believe you, Aurora."

While the "Camping" producer explained how people often call her "open" and "vulnerable," Dunham wrote that she has "spent the past decade hiding" her own "pain" from her stories of sexual harassment and assault. She went on to list some of her traumatic experiences, including "the Oscar nominee who drove me to the place he lost his virginity while I asked again and again when I could be dropped home" and "the pseudo boyfriend who tied me up with my special-occasion stockings and forced himself inside me anally."

Dunham admitted that it's been a "hard year" to express why she loves working in Hollywood, but applauded "lady heroes" like Perrineau, who have been willing to tell their stories.

She ended her essay by expressing gratitude to Perrineau, and implied she had the actress' permission to publish the article: "You have generously allowed me to speak about your many virtues here and tell these readers that you are moving on as a woman and as an artist. You have inspired me to do the same, and I know I'm not alone." 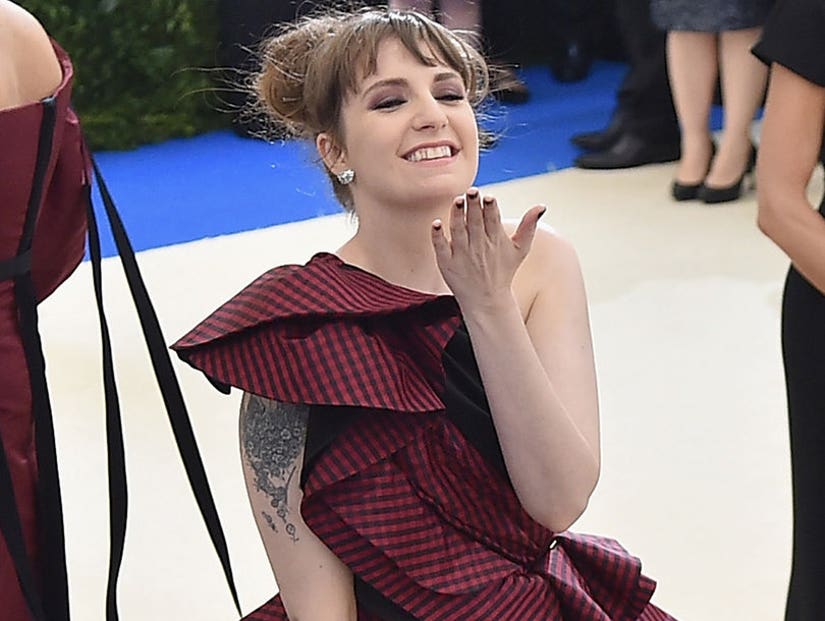