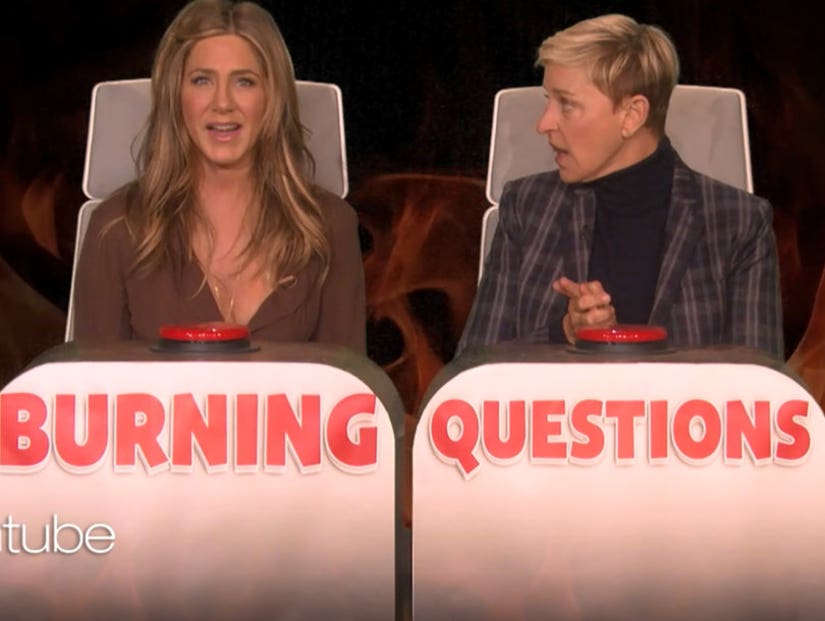 The actress also recalled the most "rebellious" thing she did as a teenager.

Jennifer Aniston has revealed an unexpected activity she likes to do in the buff.

During a recent appearance on "The Ellen DeGeneres Show," Aniston was put in the hot seat for a "Burning Questions" segment where she had to answer what activities -- besides making love, showering or swimming -- she enjoys doing naked. The "Dumplin'" star had a surprising response: she likes to watch her favorite TV shows while in the nude. 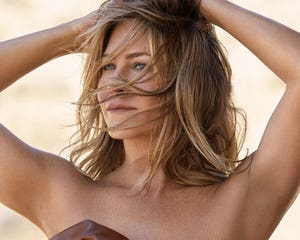 Why Jennifer Aniston Believes Her Past Marriages Were Actually 'Very Successful'

"You watch TV naked?" Ellen asked and Aniston replied, "Yeah, is that weird? I mean at night, you get into bed and you watch TV." (This means Aniston likes to do another activity in the nude: sleep.)

"Oh sure, okay alright," Ellen said. "I thought you would say like sunbathing or something like that."

"Oh, that too!" Aniston replied.

We have to admit Aniston's revelation about her naked activity gave us major "Friends" flashbacks, specifically Season 5 Episode 23, "The One in Vegas," where Rachel Green (Aniston) has the apartment to herself one night and decides to dance around the house with no clothes on. Ross (David Schwimmer) sees Rachel through his window across the street and thinks that his ex is trying to "entice" him with her nakedness into the "physical act of love."

If you'd like to relive the hilarious scene, watch it in the video below.

Aniston's nude activities weren't the only revelations from "Burning Questions." Ellen asked the actress to reveal more secrets, including the weirdest thing she's done to make money, the last lie she told, her first celebrity crush and the most rebellious thing she did as a teenager.

The "Cake" star named a particular experience she had at 17 as her bad girl moment, but there was a twist.

"Sneaking out with my best friend Dre to the Palladium and danced on top of those boxes and we didn't tell our parents," Aniston answered and Ellen replied, "That's not bad at all!" 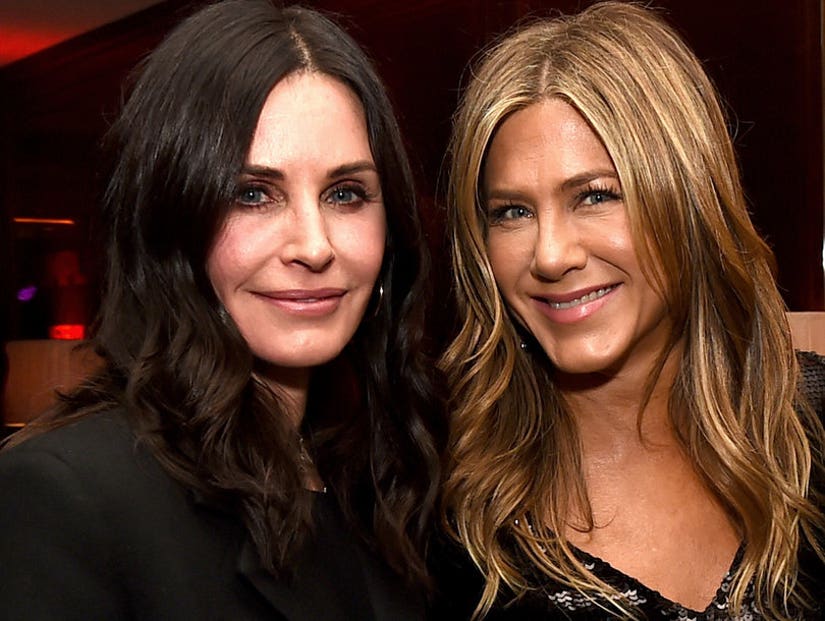