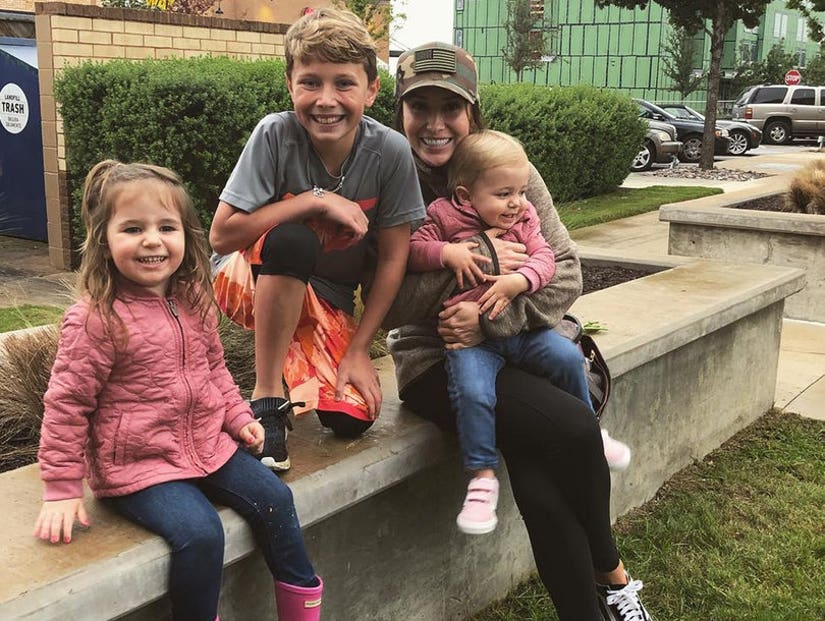 Bristol Palin is over all the mama drama.

Following Monday night's new episode of "Teen Mom OG," the reality star criticized the show for how she's been portrayed all season long, after she stepped in to fill a slot left vacant from Farrah Abraham's exit. 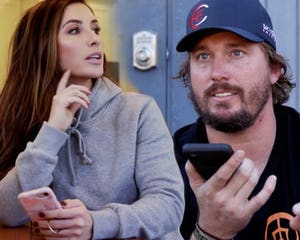 So far, Palin has been seen battling with ex Dakota Meyer in almost every episode, as the two continue to fight about custody and divorce proceedings each week. On Monday, Meyer accused her of being "more focused on the show and her image than she is about the best interest of the kids" after another nasty phone exchange.

Fed up with her storyline, Palin vented about both Meyer and MTV on Instagram, alongside a photo of her with her three kids; Tripp, 9, Sailor, 2, and Atlee, 1.

"If I cared what people thought of me, I wouldn't be here today - let's be real," she wrote. "I've stood strong and held it down for my kids since day one. No matter how bad @teenmom tries to portray my 'life' ..... my babies, my family, my close friends - they know the TRUTH."

"I'm a pretty great mom, work my ass off, show up, and hustle everyday to give my kids a pretty great life," she continued. "@mtv doesn't want to talk about faith, show work ethic, or juggling three kids alone, they don't want to show the humble process of starting over after a divorce, building a career, or any real life issues. All they want with my little segment each week is some fake fill-in Farrah Abraham/Jerry Springer BS, and it's simply not true."

Admitting she has said "some mean things" about her ex, Palin added that she's "learned a lot in the last several months" and her life shouldn't be reduced to "sitting around talking about baby daddy drama." 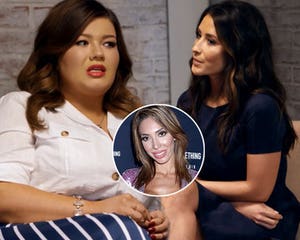 "Every week is a continued disappointment with their inaccuracies and false narratives," she added. "I hate getting all emo on you guys but I've kept quiet for too long about it. Don't believe everything you see on TV."

Her post was quickly flooded with comments, a couple of which she responded to. One fan wrote that MTV was trying to "tarnish" her and Dakota for being "on the wrong side of the political spectrum," saying the network was "liberal brainwashed sheep." Palin agreed, saying, "I knew that going into it, didn't have any idea how bad it would really be."