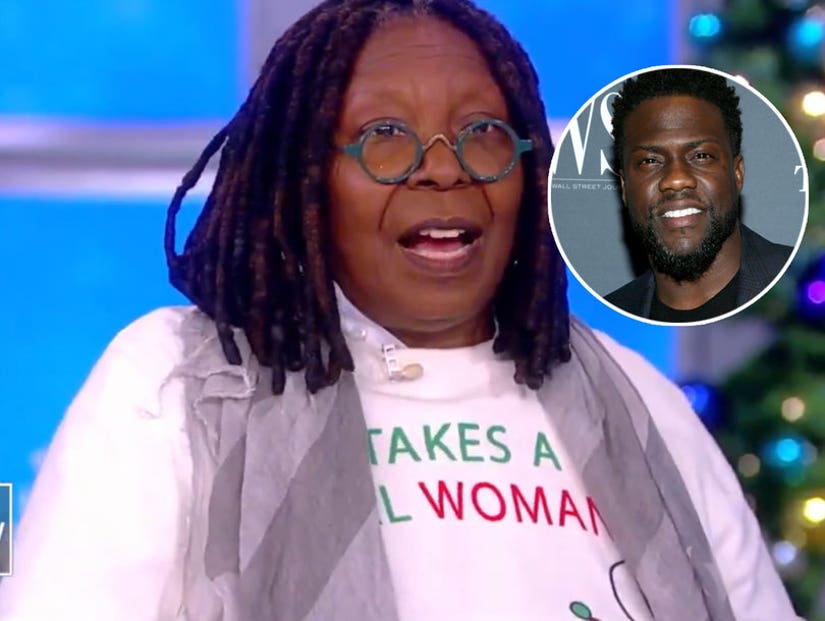 Whoopi's name gets thrown into the ring, before she admits she's "problematic" too.

The Oscars have a hosting problem, as they're reportedly having a hard time booking someone to front the show after Kevin Hart quit following backlash for his resurfaced homophobic tweets.

One possible alternative being considered right now: going without a host at all, or have a number of big names share the spotlight all night long. In the eyes of Whoopi Goldberg -- who has done it four times herself -- this could be a big mistake. 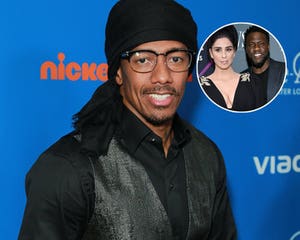 "Here's the deal, if you wanna go hostless, that's your prerogative," she said on Tuesday's episode of "The View." "I think it's a dumb idea because people need you to take them through things and take care of things when they happen."

While Joy Behar thought going without an emcee was a "good idea" because it'll "cut five hours" off the ceremony, Goldberg said it wouldn't make a difference.

"The funny thing is, I don't ever think there's anything you can do to not make the show long, the show is what it is," she explained. Goldberg added that acceptance speeches will always go longer than they're supposed to, because it's "a huge deal to win an Oscar" and winners won't usually keep it quick.

WHO WILL HOST THE OSCARS? The Academy is reportedly considering not having a host for their annual awards show after Kevin Hart recently stepped down from the position — the co-hosts weigh in. https://t.co/hccPGV5Crp pic.twitter.com/7Om5LmJLVC

When the women asked who they think should host this year's event, Behar deadpanned, "a hologram of Bob Hope," before Goldberg suggested herself.

"I realize I may not be anybody's first choice, but..." she said. Whoopi then acknowledged that she's "also problematic" to a lot of people herself. "Half of the country is sometimes really mad at me, the other half is okay, until tomorrow and they're pissed." 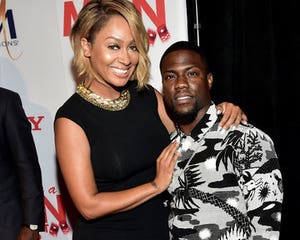 That being said, she had at least one of her co-host's vote.

"You all think I'm a hardcore conservative right?" asked Meghan McCain. "I endorse Whoopi as the host. So people on my side, please, don't come for her!" 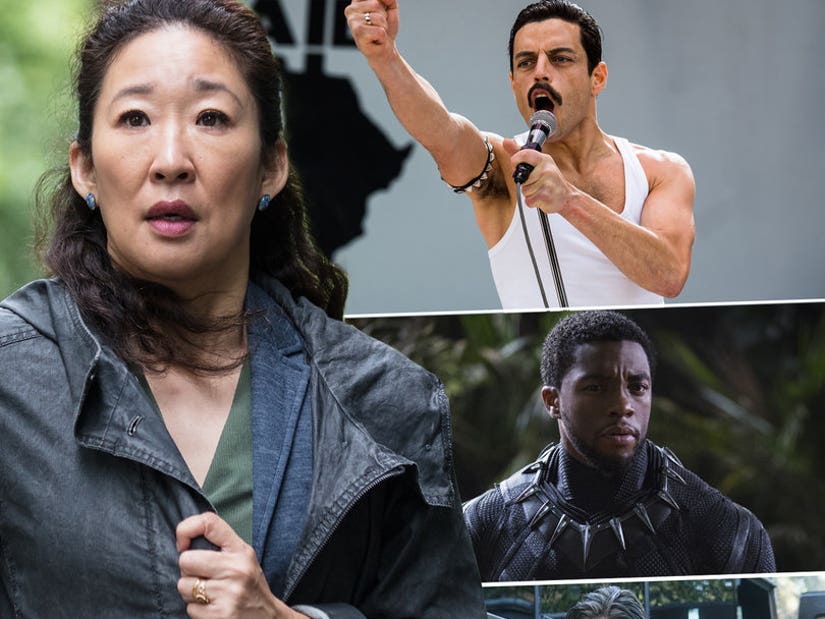