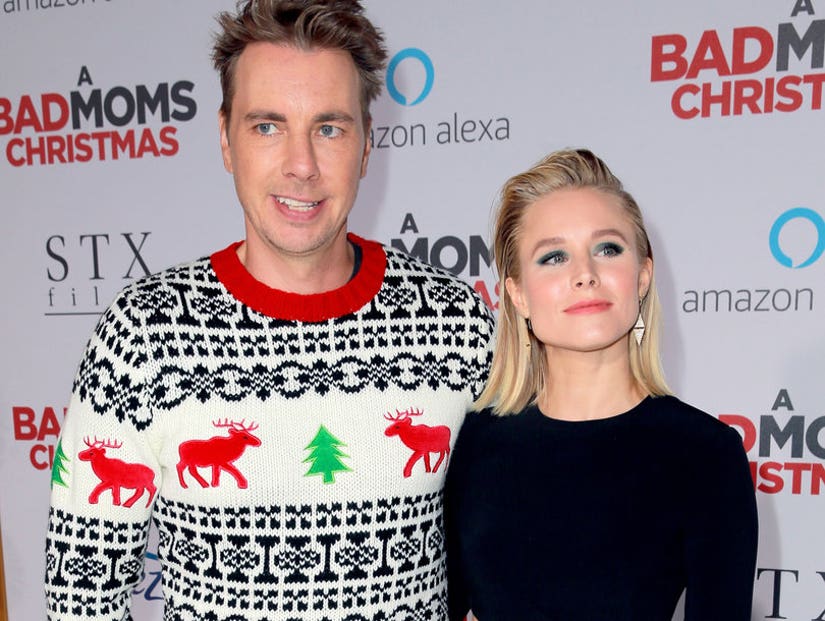 After Shepard addressed the woman's allegations on Instagram, Amy Schumer hit up the comments section to provide some much needed comic relief.

Dax Shepard has denied a claim he cheated on his wife, Kristen Bell, years ago.

Kayti Edwards, Julie Andrews' step-granddaughter, told the Daily Mail she and Shepard had a fling in 2009 -- two years into his relationship with now wife Bell. She also provided pictures of her making out with Shepard in a photobooth, which she claimed were also taken in 2009. Following the publication of the article, the "CHiPS" star took to his Instagram account Thursday to slam the allegation of infidelity. 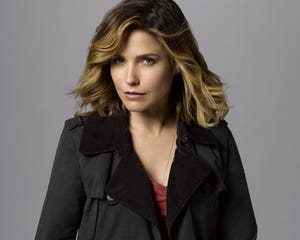 Sophia Bush Alludes to Being Assaulted on Set of 'Chicago P.D.' While Spilling on 'Barrage of Abusive Behavior'

"Hey Daily Mail, that photo is 13 years old, not 9," Shepard captioned a screenshot of the news article. "Also, Kayti has sold stories to tabloids about Matthew Perry, Jack Osbourne, Kid Rock, and now me."

The "Parenthood" star took to Twitter to reiterate his denial, and added that the "last time" he saw Edwards was in 2005 when he claims the photos were actually taken.

In the Daily Mail article, Edwards claimed to have bumped into Shepard at a party in 2009 (where she says the photos were taken) after not seeing each other in a long time. Edwards said that they had met four years earlier and went on a couple dates, but not much had happened until that night, where she claimed they participated in multiple sexual encounters.

"I posted a photo on Facebook of me and Dax from that night as a joke and recently a few media outlets have contacted me about it," Edwards said. "In my experience I am tired of other people telling my story. And I would rather tell the true story than have this picture floating around and people running with it."

She added, "I just wanted to set the story straight before someone else said something that wasn't true."

Yes. And her proof is a photo of us in 2005 (the last time I saw her). Additionally, I'm the fourth story she's sold to a tabloid (Matthew Perry, Jack Osbourne, Kid Rock, and now me!). #merrychristmas https://t.co/xQPQJ8vlYi

After Shepard addressed the woman's allegations on Instagram, Amy Schumer hit up the comments section to provide some much needed comic relief.

"I think you would really enjoy yourself!" Shepard replied. 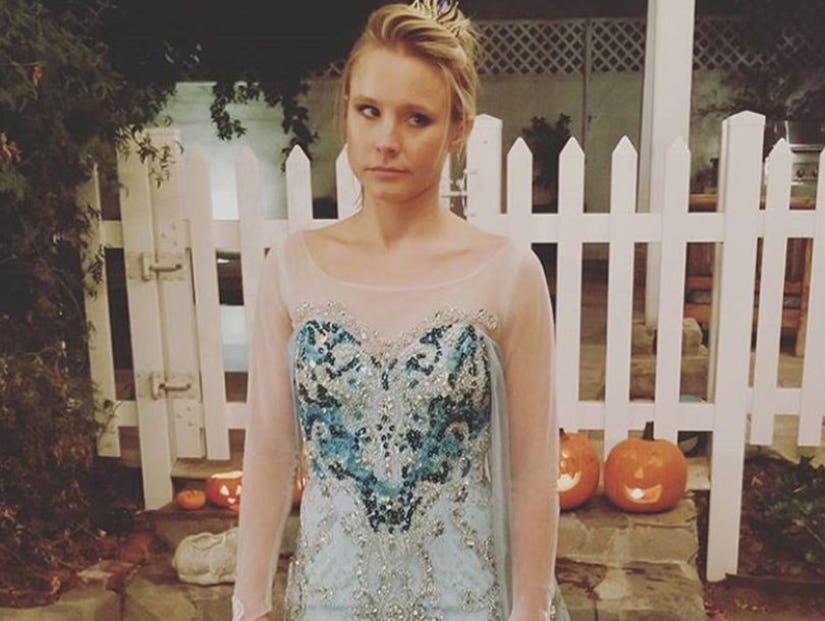