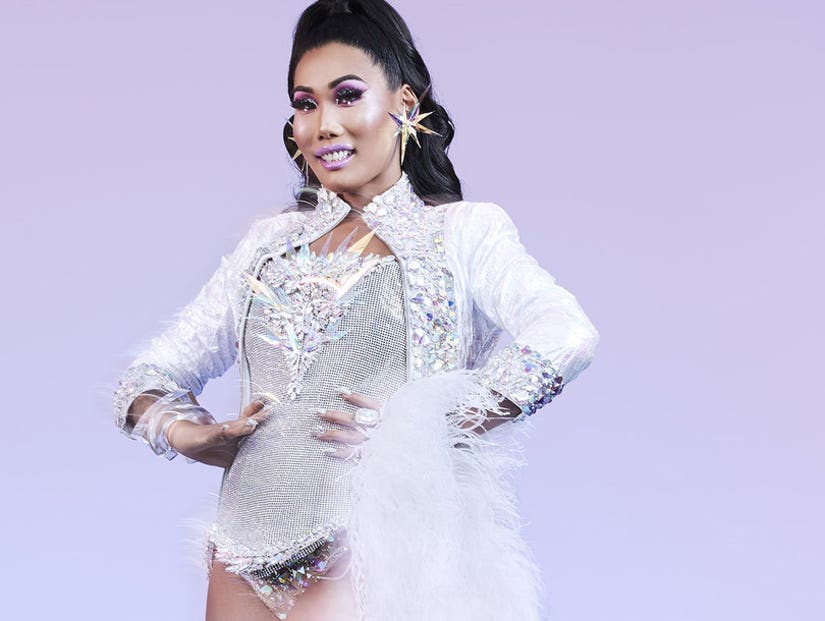 The drag superstar tells TooFab she had hesitations about returning to the show after coming out as trans, so what changed her mind?

As Gia Gunn makes her sickening "RuPaul's Drag Race All Stars 4" entrance, she declares, "It feels amazing to be back in the workroom as the proud trans woman I am. Get ready, because she's here."

And is she ever!

After competing on the reality show back in Season 6 in 2014, Gunn has gone through a lot of changes -- both physical and emotional -- before her big return, a return she initially wavered over making in the first place. 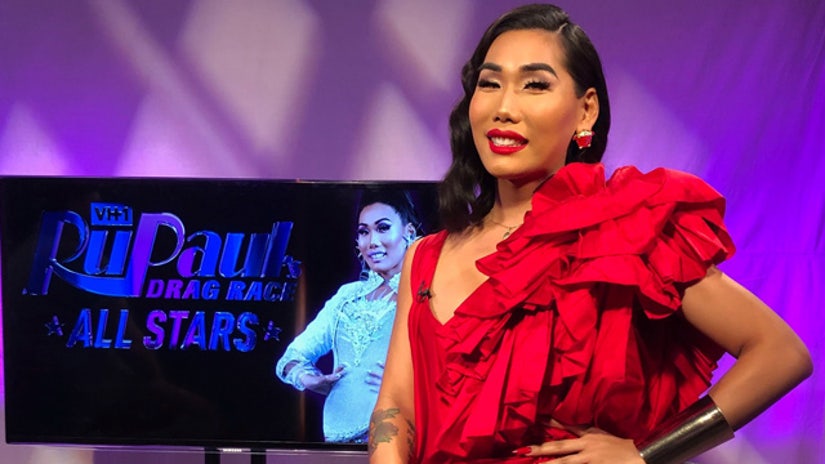 Speaking with TooFab ahead of the season premiere, Gunn opened up about how her life has evolved since coming out as transgender in 2017, revealed how that announcement impacted her decision to say yes to the show and stressed the importance of representation in pop culture.

"I was only hesitant simply because of RuPaul's comments about not having trans people on her show, that obviously made me feel not the best," said Gunn, referring to controversial remarks Ru made (and subsequently apologized for) earlier this year.

"But I chose to return because I knew that this was an opportunity for me to represent my trans brothers and sisters that participate in the art of drag and also just to show the world -- and RuPaul as well -- the person that I've grown to become and how I've also grown as a queen," Gunn continued.

Before Gunn, previous trans contestants featured on the series included Peppermint, Monica Beverly Hillz and Sonique, who all came out to their costars on the show or during their reunion specials. Since competing, many other "Drag Race" alums have also come out as trans.

Gunn announced in 2017 that she had been on hormone replacement therapy for about a year and identified as transgender. She also got a new birth certificate to reflect her transition in August of that year, revealing she had legally changed her name to Gia Ichikawa.

"The biggest evolvement for me has been more on the personal side, with my self discovery, then leading to my transition which has made me a bigger and better queen altogether," Gunn explained to TooFab. "I've always been told to say 'Yes' to every opportunity in life. I think life only happens once and if 'All Stars' is validating me as a queen to be on their show, here in 'All Stars 4,' why not?"

Speaking more about her personal evolution, Gunn acknowledged that she was "a very hateful person" when she first competed on "Drag Race." While she said she didn't regret anything she did on the show, Gunn added that she was "very insecure" at the time and knows "that is not, obviously, who I am today."

That being said, Gunn promised she'll still "stir the pot" in the new season. "I definitely am giving Gia Gunn 100% 2.0," she said. "I know that I am entertaining, I definitely am witty. Nothing about me in that sense has really changed, which I think the fans will either hate or love me."

Gunn is the first to admit many fans love (or love to hate on) her for her "Let me feel my oats" outbursts and the diva-esque "character" she puts on, something she said she "always felt silly" about. And while we should all still expect some drama from her, Gia also hopes to use the worldwide stage the show has given her for good.

Gunn knows she and her trans sisters on the show, as well as the stars of FX's "Pose," are becoming the role models they never had and how important that really is -- with great power comes great responsibility, right? It's something she really hopes to lean into even more going forward.

"Now I know I am giving our youth faith, which I think is super important, something that I didn't really have growing up, which actually kept me from transitioning and becoming my own for so long" she explained. "I was so scared, I didn't have any positive role models to look up to. Now that I know I'm know that I am converting into this activist and being someone who advocates for a community and also is participating in the drag culture, I hope I can mesh all that together and continue to inspire people on a much more accelerated level."

She added, "Change is something that we all fear in life ... and if I can help people embrace change in their life, I think I'm doing an okay job."