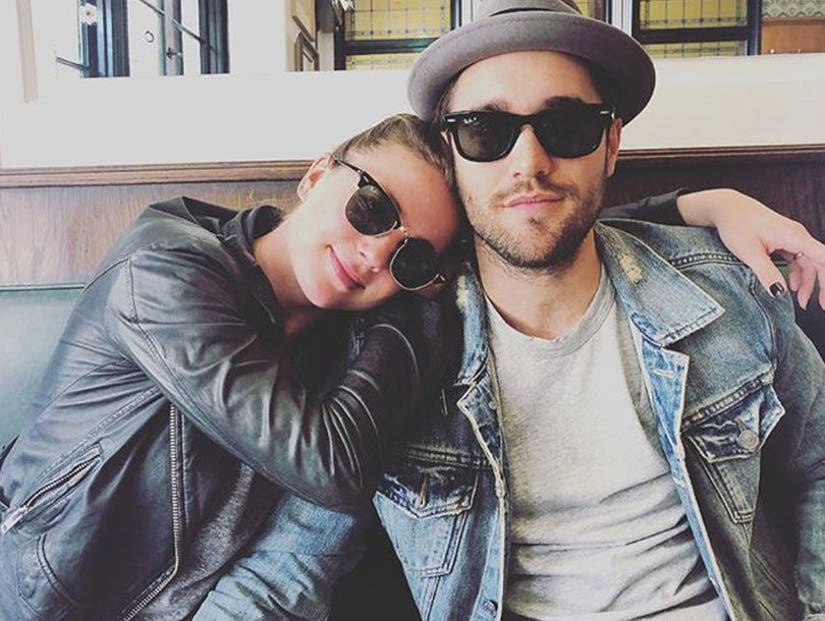 "We are eternally grateful," the actress gushed about her nuptials.

Emily VanCamp and Josh Bowman have tied the knot.

The former "Revenge" co-stars, who played husband and wife on the ABC series, were married on Saturday on Harbour Island in the Bahamas, People reported. 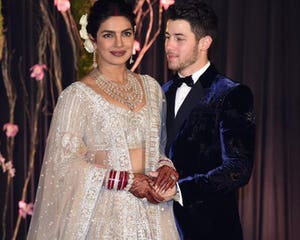 VanCamp posted photos from the the beautiful affair to her Instagram Sunday. In the first black and white pic, "The Resident" star and actor are both seen smiling from ear to ear while holding hands. VanCamp, 32, captioned the photo, "12.15.18 ❤️"

In the second photo, the couple have their hands up in celebration while posing under a entryway covered in flowers.

"Thank you to all of our friends and family who made their way to celebrate with us!" the actress captioned the pic. "We are eternally grateful. And to @lelarose and your incredible team for creating my dream dress... Thank you times a million 💕💕💕 📷 @charliedailey"

Charlie Dailey, who captured the stunning photos, is a U.K. based photographer.

The newlyweds, who both starred on "Revenge" throughout its five seasons, were rumored to have started dating when the show first aired in 2012. Bowman popped the question in May 2017. 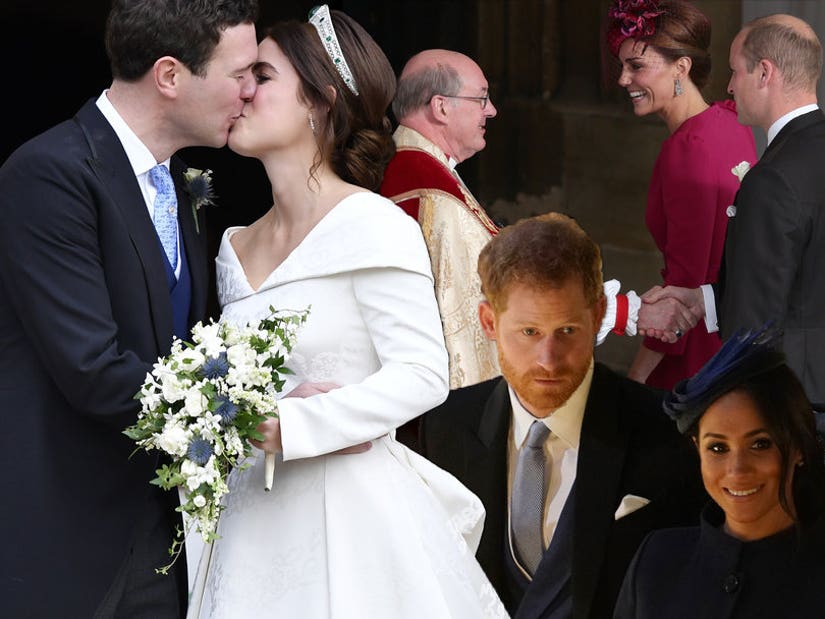