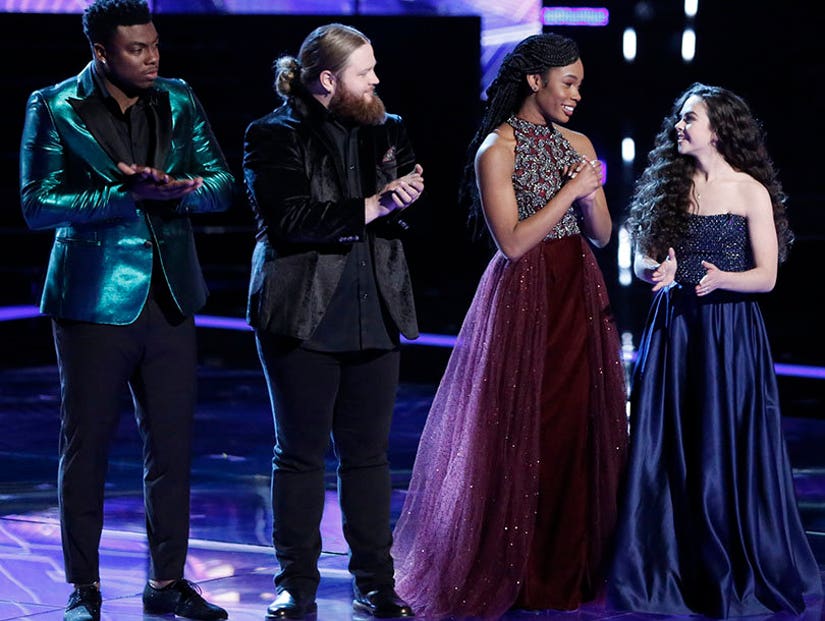 Social media fans were immediately up in arms and not just about the winner, but about the placement of the other three contestants as well.

Another reality show competition finale, another controversial result. This time, the Twitter outrage machine erupted over the crowned winner of "The Voice" Season 15. 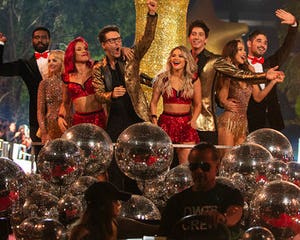 Even the winning coach seemed shocked to see their contestant showered with confetti, as it did not track with most statistics through the season, and they were not even remotely the odds-on favorite to win the season. Far from it, in fact.

On Twitter, the disdain began immediately when Kennedy was named in fourth, followed by Kirk in third. And then, it was 16-year-old Chevel who took the title from Chris and they were done. Her coach, Kelly Clarkson, has the dubious honor of winning in her first two seasons on the show, but this one has certainly brought some controversy with it.

Some fans saw hints of racism in the final results, as both remaining black contestants wound up in those third and fourth slots. "Eliminate the black people first," wrote one user. "You're not slick, but okay #TheVoice."

Even "The View" co-host Sunny Hostin chimed in Tuesday night with her shock, tweeting, "Um I'm confused. How is it possible that Kennedy cane (sic) in 4th place?"

Kennedy had the most vocal support, with her name trending high on its own into the night and many fans thinking she should have taken the whole thing. Kirk saw some love as well, but runner-up Chris was virtually overlooked entirely. 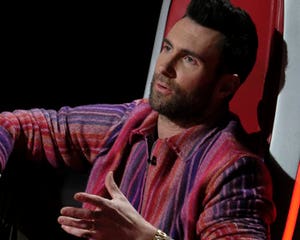 "The Voice" courted controversy a few weeks ago, as well, when Adam Levine essentially lobbied for Reagan Strange, a young teen white girl who could not sing to save herself, over another of his contestants who had just sang his heart out. And he did it in front of that contestant, DeAndre Nico.

The arguably weaker singer, Reagan won that vote thanks to her coach's big assist only to get eliminated the very next week. And while Nico did return to perform on "The Voice" finale, he shared no words with Adam.

He did, however, speak out with 12NewsNow after the initial incident, telling them, "I just felt like he sold me out, you know? And I just don't respect it, just being honest.”

While many online called for Adam's resignation from the show after the controversial moment, the coach is already signed on for Season 16. It remains to be seen if his actions will have any repercussions when it comes to aspiring artists choosing to be on his team.

As for the Season 15 winner, Chevel's next challenge is seeing if she can become the first "Voice" winner to really break through and become a bona fide superstar, as her coach Kelly Clarkson did coming out of "American Idol." At least she has someone who might know a thing or two about that in her corner.

In the meantime, they'll both have to deal with a lot of frustration in the Twitterverse, some of which we've gathered below: 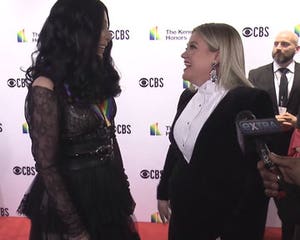 Um I'm confused. How is it possible that Kennedy cane in 4th place? https://t.co/UKDyqApHdB

eliminate the black people first... you're not slick but okay #thevoice

Me when Kennedy comes in fourth and Kirk comes in third on #thevoice pic.twitter.com/34ObV2VXEH

Okay I'm convinced #TheVoice is rigged . There is absolutely no way that Kennedy and Kirk aren't in the Final 2.

When you realize that America voted away the two black contestants first. #TheVoice pic.twitter.com/0FNULkpYtd

So you're telling me Chris and Chavelle are much better than Kirk and Kennedy? #TheVoice pic.twitter.com/6kketKzECi

Not racist by far ..but evidently the voice is not for afro-americans because Kirk and Kennedy was wayyyyyyyyy better .... #TheVoice

the lineup should've been switched around honestly. how are you gonna let the two top contestants throughout the whole entire season place 3rd and 4th place???? chief said something ain't right up in here. #thevoice pic.twitter.com/E3YMcpgcFU

#TheVoice chevel you good, and I'm gonna let you finish, but Kirk or Kennedy was the actual winners

#TheVoice officially a joke to me and I will never tune in again pic.twitter.com/y7qwsSEQaJ

I'm sorry.... this ish has to be rigged. Does not make sense at all. Kennedy by far should have been the winner. 4th place?🤔🤔🤔🤔#TheVoice

When Carson announced that Kirk was 3rd place #thevoice pic.twitter.com/9JxVn0LQaL

Thank you @ #TheVoice for reminding me to go back to doing something more worthwhile with my personal time: Reading! I wasted many hours watching your show this season. Kennedy and Kirk were the winners this season. Either one would have been legitimate.

Kirk or Kennedy should have won. That's it. That's all. #TheVoice pic.twitter.com/QddRyIg4xJ

I think it's funny that if you look at the #thevoice tag, 9/10 people are saying Kennedy and Kirk should have won or at least not have been last

We are done. First the Reagan/Levine situation and now the girl who rocked the hell out Monday Night's finale comes in fourth. You people who are voting. Are you watching the same show the rest of us are watching? I don't think so! #TheVoice

I will NEVER watch #TheVoice again! It's soooo wrong that #KenndyHolmes did not win! pic.twitter.com/dZ261kEa63