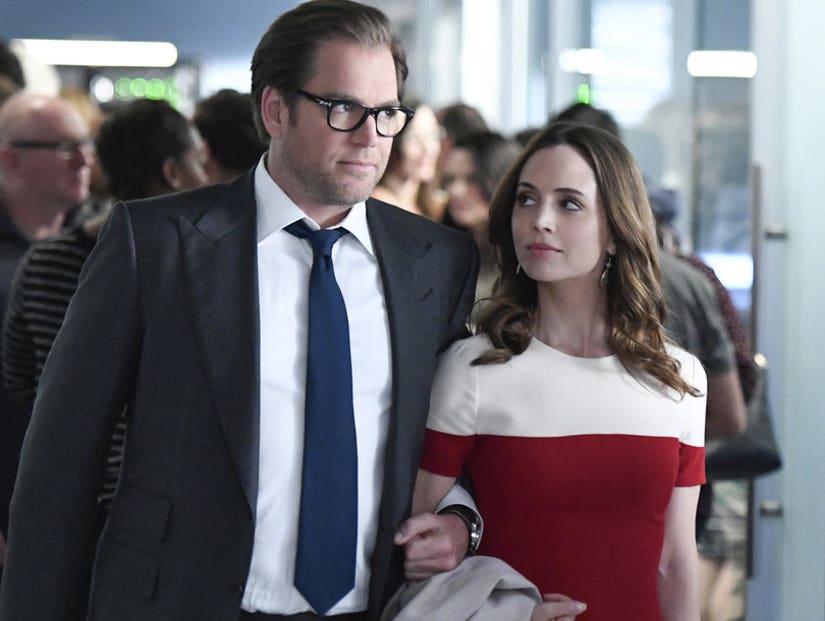 Her response comes after it was confirmed she received a $9.5 million settlement from CBS.

Criticizing CBS and "Bull" star Michael Weatherly's responses to her sexual harassment claims, Eliza Dushku followed their lead and broke her confidentiality agreement to respond to what she called "revisionist accounts" of what led to her $9.5 million settlement with the network.

In a new op-ed for The Boston Globe, the actress claimed the "narrative" being pushed by CBS, Weatherly and writer-producer Glenn Gordon "is deceptive and in no way fits with how they treated me," calling their reaction "deception, denial, and spin."

Her piece comes after The New York Times exposed the harassment and settlement last week, detailing a series of inappropriate and lewd comments Weatherly allegedly made to Dushku on the set of "Bull." After making complaints about the behavior, she said she was written off the show. 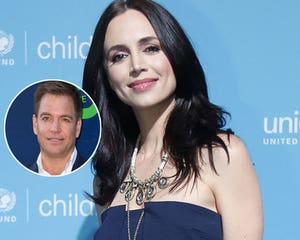 Weatherly told the Times he was "mortified" that he offended Dusku "with my language and attempt at humor," something she called out in her op-ed.

"In explaining his bad behavior, Weatherly, who plays Dr. Bull, claimed I didn't get his attempt at humor," she wrote. "That's how a perpetrator rationalizes when he is caught. For the record, I grew up in Boston with three older brothers and have generally been considered a tomboy."

She went on to cite the many men she's worked with in the past, adding that she "can handle locker a locker room." Dushku also claimed that when she complained, her costar texted CBS Television President David Stapf that she had a "humor deficit." Her response to that: "I did not over-react. I took a job and, because I did not want to be harassed, I was fired."

Dushku also claimed that Weatherly would "brag" about his friendship with Les Moonves -- something she viewed "as a threat" -- in addition to making comments about his "rape van filled with all sorts of lubricants and long phallic things" and threesomes. She also said he had a habit of "leering" at her and once recalled him "smelling me in a dramatic swoon."

"In no way was it playful, nor was it joking with two willing participants," she added. "What is hardest to share is the way he made me feel for 10 to 12 hours per day for weeks. This was classic workplace harassment that became workplace bullying." 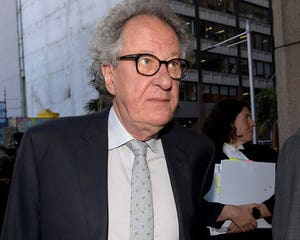 After she brought up her complaints, Dushku said she was let go from the series, despite plans to make her a regular the following season. She said Weatherly "barely spoke to me" after, "making it clear he was icing me out."

As part of her settlement, Dushku said she made it a requirement that CBS agree to "designate an individual trained in sexual harassment compliance to monitor Weatherly and the show in general." She also requested a meeting with Steven Spielberg -- whose Amblin Television produces "Bull" -- so she could "talk with him about what occurred on his set." That meeting has yet to happen.

Reps for CBS, Weatherly and Spielberg were not immediately available for comment.

"The allegations in Ms. Dushku's claims are an example that, while we remain committed to a culture defined by a safe, inclusive and respectful workplace, our work is far from done," CBS previously said in a statement to The New York Times. At the time, Weatherly previously said, "I better understand that what I said was both not funny and not appropriate and I am sorry and regret the pain this caused Eliza."