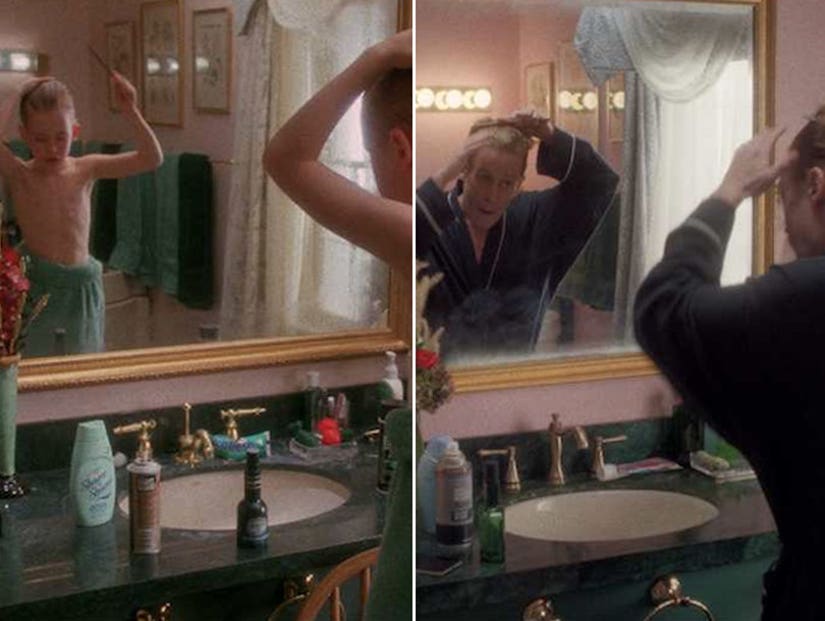 Culkin makes his family disappear in a new ad for Google.

Macaulay Culkin is "Home Alone," again, 28 years after the release of the classic holiday movie.

The actor reprises his role as Kevin McCallister in a brand new commercial for Google Assistant, which sees him returning to the Chicago suburbs to recreate a number of famous scenes from the original film. 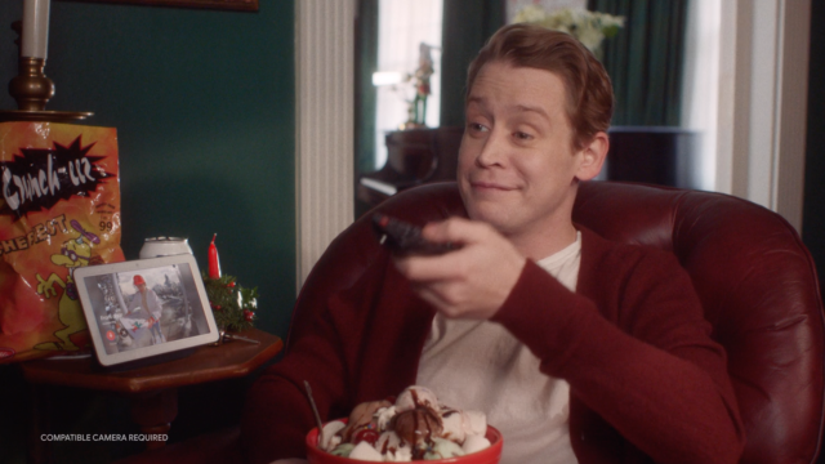 "Have you ever wondered what Kevin McCallister is like as an adult? Me neither," Culkin tweeted on Wednesday morning, along with the spot. "But just in case you're curious you should totally watch this."

Surprisingly, Kevin as an adult is pretty damn similar to Kevin as a kid, only with more back aches.

The clip begins with the now-38-year-old once again waking up to an empty house, something his Google product reminds him was actually in his calendar this time. To celebrate his freedom, he jumps on his parents' bed, pigs out on ice cream and pizza and, of course, watches his favorite film. Cue "Keep the change, you filthy animal!" 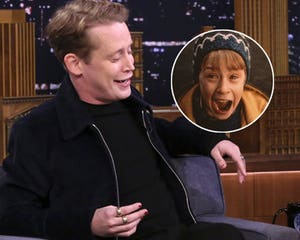 He's also seen stocking up on aftershave and using his tech to make it look like there's a party going on inside his home, keeping the Wet Bandits away.

Culkin recently opened up about the popularity of "Home Alone" over the holidays and how it's scored him points with the ladies. "It's like you got a new girlfriend and you're just flipping through the channels and then there's 'Home Alone' and she's like 'hey, you wanna watch it?'" Culkin told Fallon in November.

"And it's like, 'you want to watch "Home Alone" with Macaulay Culkin, doncha?'" he continued. "And she's like 'yesss.'" 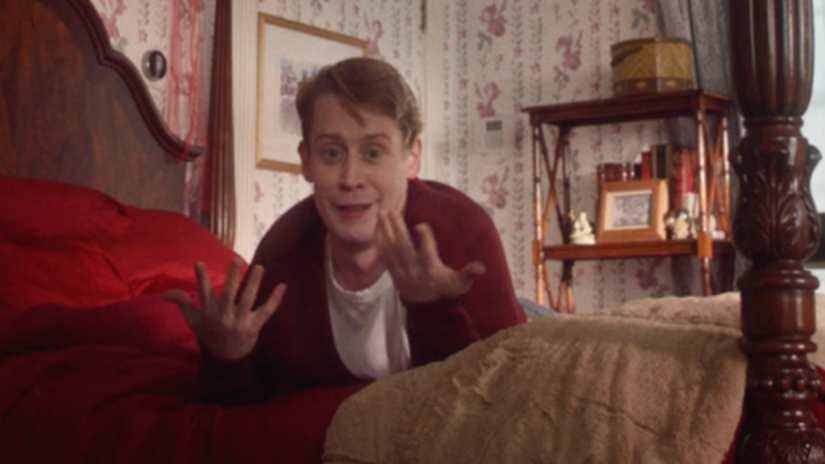 "I have indulged that," Culkin admitted. "Most of the time I'm just muttering my lines under my breath. It's like 'Keep the change you filthy animal.' Whatever gets your motor running, I guess."

To see what the cast of the film has really been up to since the original movie came out in 1990, click through the gallery above. 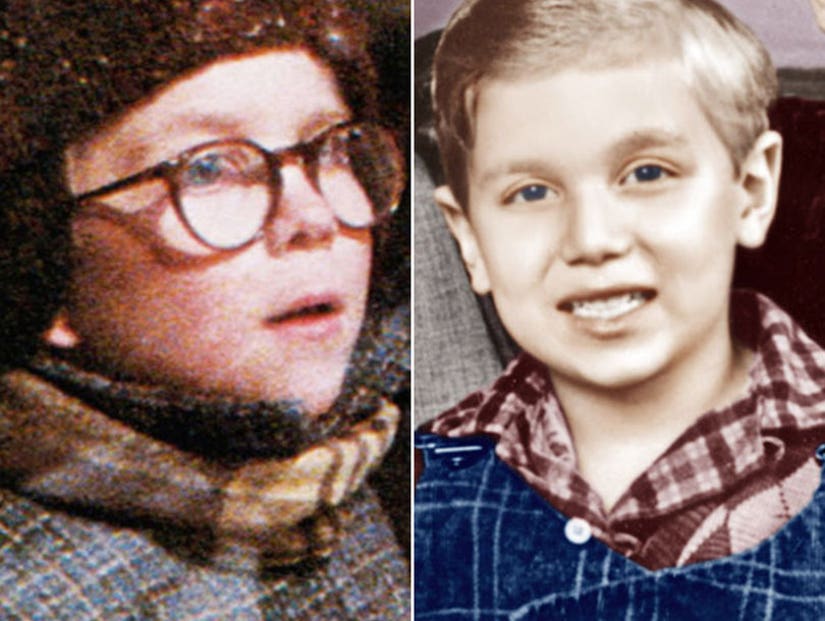