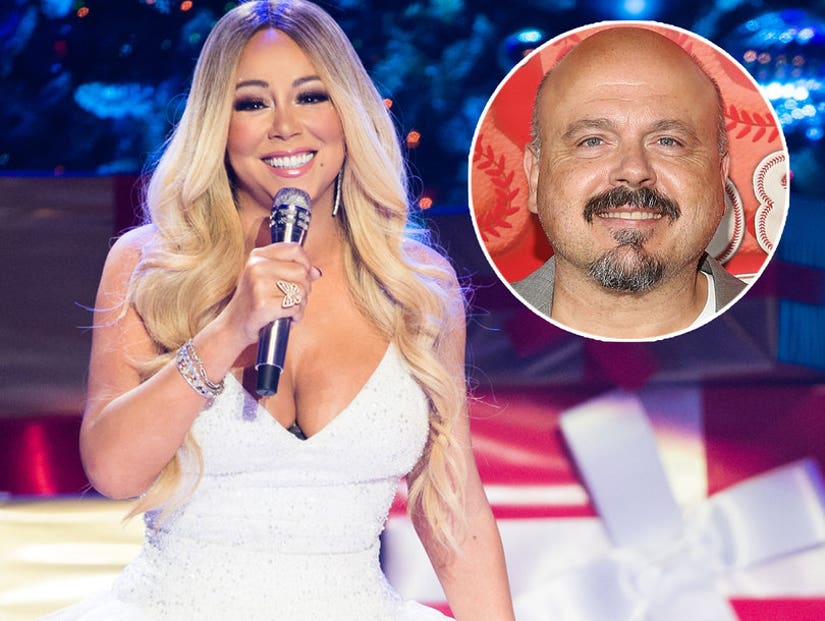 "She doesn't like to acknowledge other people," says Grammy-winning producer Walter Afanasieff.

The man who co-wrote "All I Want For Christmas Is You" is putting Mariah Carey on blast for acting like he doesn't exist. (Jennifer Lopez, anyone?)

Grammy-winning producer Walter Afanasieff says he's disappointed the pop star doesn't give him any credit when speaking about arguably the greatest Christmas song of our generation, which debuted in 1994. 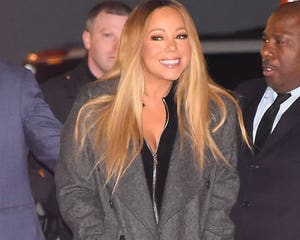 "She doesn't like to acknowledge other people. It seems to be a problem with singers. If you see a singer talking about something that they wrote, they will probably say, 'I wrote the song when I was 12 years old,'" he told RadioTimes. "It doesn't matter how many interviews she's done or when she's on stage, she'll never ever say, 'Here's the song that I wrote with Walter.'"

Walter cited a particular interview Mimi did in 2017 after their Christmas banger reached Billboard's Hot 100 chart for the first time ever.

"She came up with some crazy, crazy story over the last couple years that she wrote 'All I Want For Christmas Is You' when she was a kid on her Casio [keyboard]," Walter said. "And I go, 'That's crazy. I wasn't with you when you were a kid writing that song on the Casio, so why am I 50 percent owner of the song?' It's crazy stuff." 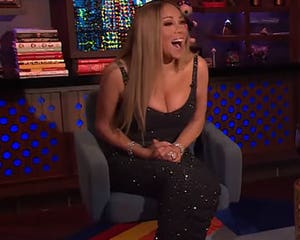 Walter said he and Mariah concocted most of the catchy track in under an hour. She put some vocals over a rock-inspired piano melody he had improvised while the two were working on songs for her Christmas album -- and magic was born.

"When we wrote together, we would usually come up with the melody and the music together, a little bit of the lyrics, the title, the chorus, whatever, and then Mariah would go off and write the bulk of the lyrics to say what she wants to say," he explained. "She would call me up and go, 'Does reindeer click make sense?'"

"The chemistry was so good," he added, but unfortunately, the two "had a falling out."

"I would have hoped that in 20 years, she would have knocked on my door, but she hasn't, so..." Walter said. "The reason we stopped working together was primarily because she and her husband, who was the chairman of Sony Music, got a divorce. And I was under an exclusive contract with him. So she left the building. She wasn't even on the label anymore, but I couldn't go and work with her because he wouldn't let me. So she found that to be a little bit of a slap in the face." 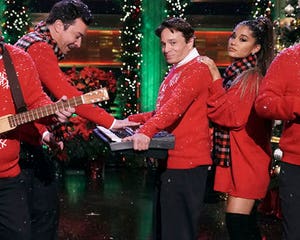 On top of the broken relationship, Walter says there were "jealousy" issues.

"Singers like Mariah, Celine [Dion], Whitney [Houston], Barbra [Streisand] -- they're all very insecure creatures," he explained. "If you start working on a song with another singer, the jealousy comes out. They're very, very jealous people."

"I was working to put food on my table," he added. "I can't only work with Mariah. I have to work with other people. And I think that was a bit of a problem."

Despite their falling out, Walter says he's grateful for the years he spent working with the powerhouse vocalist.

"I love Mariah Carey," he said. "She's the greatest thing that ever happened to me. Unfortunately, it doesn't go both ways."

Mariah has not yet responded to TooFab's request for comment. 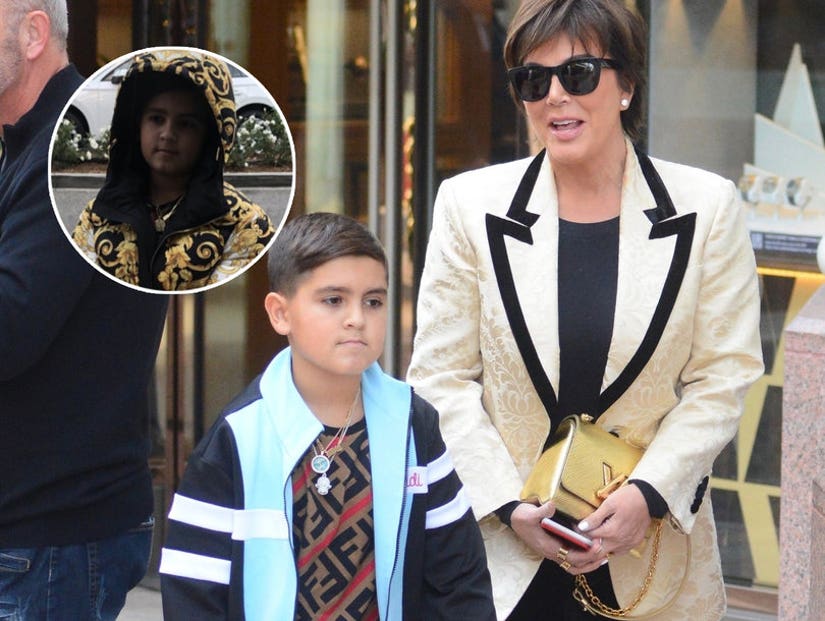