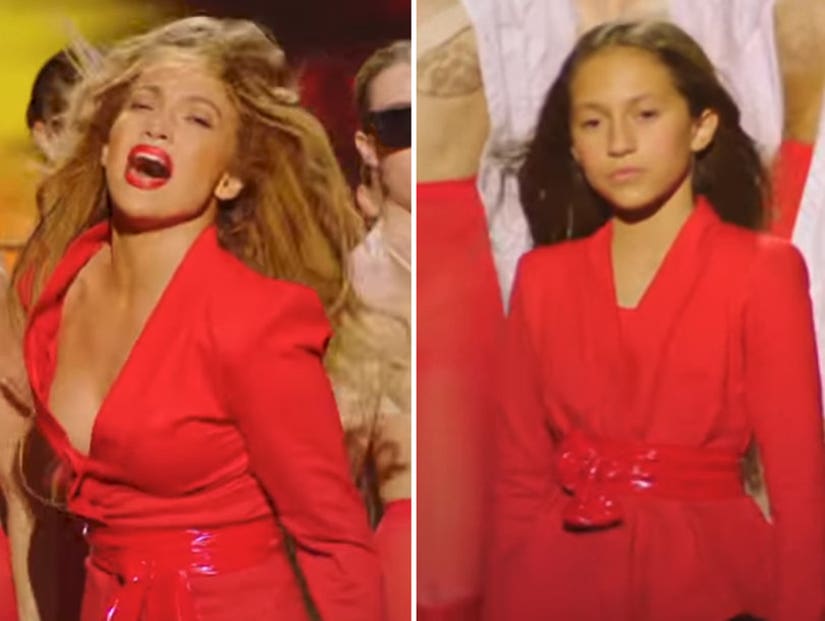 J.Lo is joined by a very special guest in the video: her 10-year-old daughter!

Jennifer Lopez's own "Second Act" includes a first for the entertainer: her directorial debut!

The 49-year-old multi-hyphenate just released the new music video for "Limitless," which she directed herself. The performer's 10-year-old daughter with Marc Anthony, Emme, also appears in the visual as a younger version of J.Lo.

"Featuring a colorful cast of women battling the forces of nature to eventually create their own storm, the message of the video, according to Lopez, is for women everywhere to say: 'I am worth something. I have value. I am equal. I am limitless,'" a press release for the clip explains.

"'Limitless' showcases Lopez's instantly recognizable show-stopping voice and undeniable charisma and was penned by award-winning singer, songwriter and producer Sia to encapsulate the film's powerful message – the only thing stopping you is you," it adds. 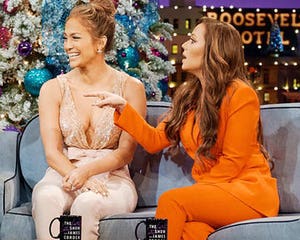 The single is from the new film, "Second Act," which Lopez also stars in and produced.

J.Lo spoke about casting her mini-me in the video while appearing on "The Tonight Show Starring Jimmy Fallon" earlier this month. 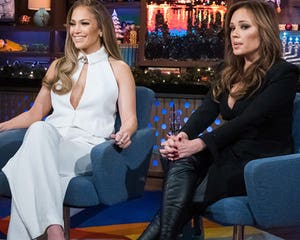 With a smile on her face just remembering it, Jennifer said, "When I tell you she was so amazing and I was so proud, I forgot that I was directing my first video. It was all about her."

Watch Emme crush some of her mama's moves in the video above. "Second Act" hits theaters this weekend. 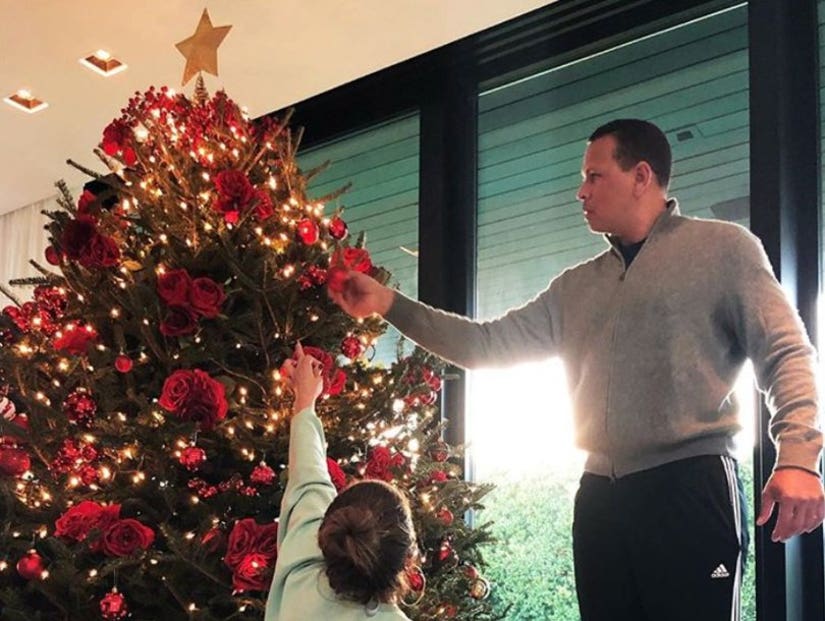