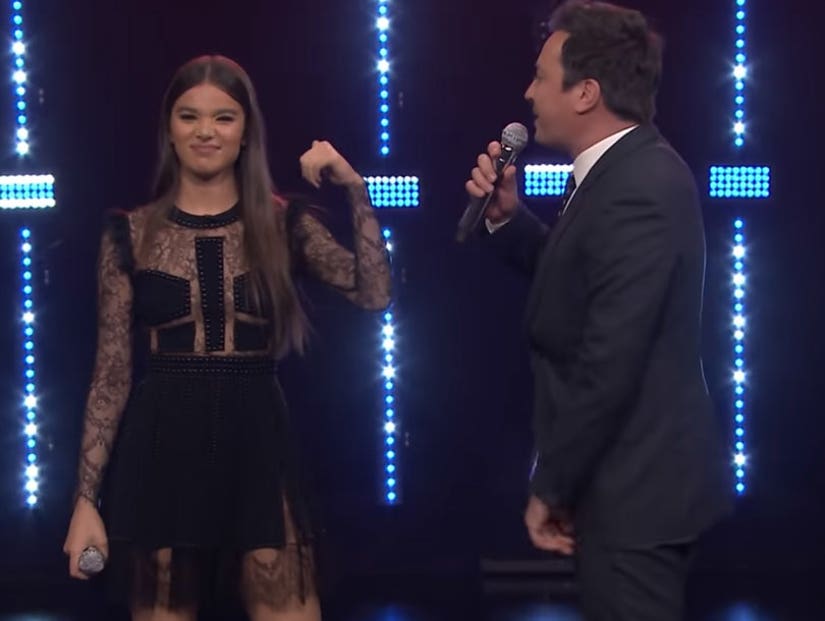 The comedian attempts to out-perform Hailee using one of her own chart-topping tracks.

The comedian challenged the pop star to a "Beat Battle" on "The Tonight Show Starring Jimmy Fallon," where the two took turns singing as many songs as they could think of to go with a random beat played by The Roots -- all without hesitating. 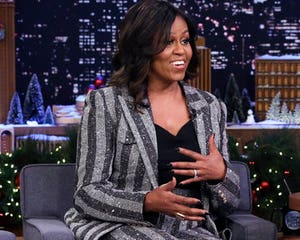 Fallon kicked off round 1 with "Delicate" by Taylor Swift. Bold move. Steinfeld followed with TLC's "No Scrubs," but the comedian countered with "What Have I Done to Deserve This?" by Pet Shop Boys. In response, Steinfeld took on Ed Sheeran's "Shape of You," which Fallon turned into "The Fresh Prince of Bel-Air" theme song. Classic.

He then kicked off round 2 by "stealing" Steinfeld's idea of singing Camila Cabello's "Havana," so she opted for Maroon 5's "Girls Like You." Fallon went back a decade to Shaggy's "It Wasn't Me," but Steinfeld one-upped him by taking on Whitney Houston's "I Wanna Dance with Somebody." Fallon then belted out Smash Mouth's "All Star," which Steinfeld followed up with "Wrecking Ball" by Miley Cyrus. 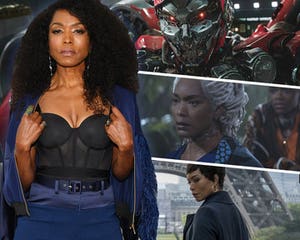 Round 3 was a short one. "I think I'm gonna start this one, Jimmy, alright?" the pop star half-asked, half-told her competitor before taking on the Bee Gees' "Night Fever." Then Fallon adopted an interesting strategy: try tackling "Love Myself" by Hailee Steinfeld.

Enjoy the "Beat Battle" in its entirety in the video below. 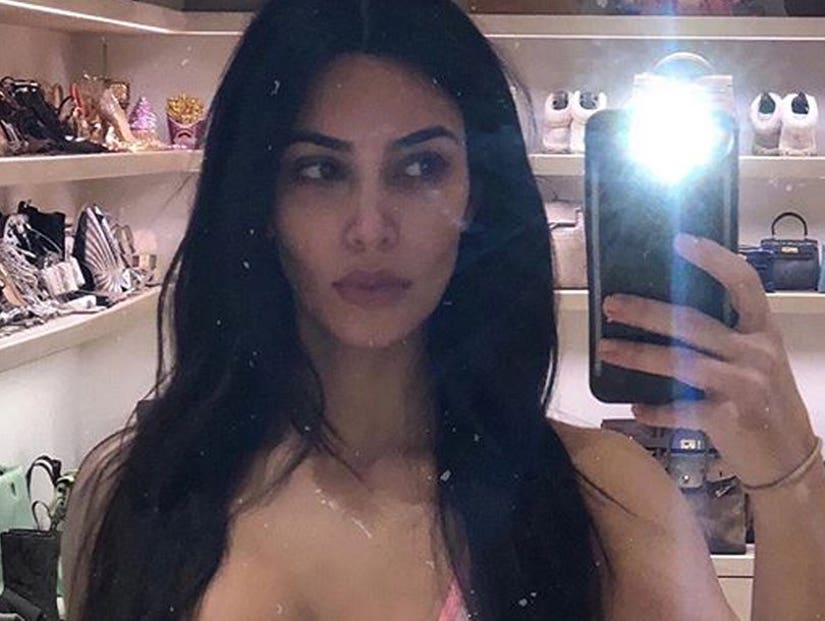