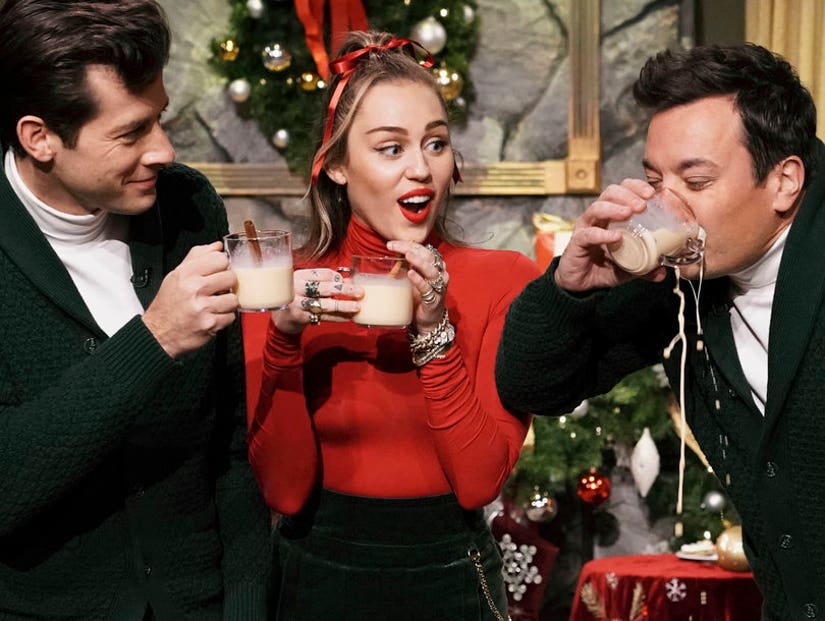 Miley Cyrus remixes the Eartha Kitt classic into an anthem for female empowerment and equality as Jimmy Fallon and Mark Ronson fumble along trying to keep up with her changes.

As we've already learned with the outcry over "Baby, It's Cold Outside," some Christmas songs may not be aging as well as others. That's why Miley Cyrus had some proposed changes for "Santa Baby."

The Eartha Kitt classic was originally released back in 1953, and was always intended to be a little cheeky and outlandish. Still, Miley found some of its content problematic in the #MeToo era. 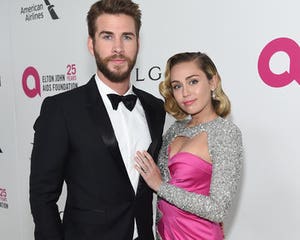 "I think I might need to change some of these lyrics," she told Jimmy Fallon seconds before they were set to perform it. Breaking down some of the outlandish demands of the original, she wondered, "Am I saying I'm going to hook up with Santa if he buys me all this stuff?"

The altered lyrics were clever enough, and certainly got several rousing rounds of applause from the audience, but the whole bit was even more successful with the staging for the original lyrics by Jimmy and Mark Ronson.

As Jimmy snuck out with a beautiful diamond necklace, Miley was singing, "Santa baby, I don't need any fancy jewelry, not me / I've got something else in mind, Santa baby, and I don't need your presents tonight." 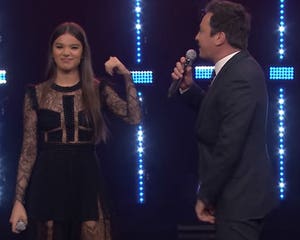 Completely thrown off, Jimmy had no choice but to sneak off stage. Things got even more awkward when he and Mark came out with the keys to that light blue '54 convertible Eartha wanted and Miley instead sang, "Santa baby, I've got a baller car of my own, no loans / I bought it all by myself, Santa baby, With zero help from Elf on the Shelf."

She then went straight into some of the issues women have been fighting for like equal pay, mansplaining and unwanted pictures of men's -- a timely cell phone interrupted her use of her word choice to rhyme with "talk."

Mark and Jimmy added a fumbling innocence to the whole song, as Miley used the song to spread a pretty strong message about equality and feminism. The only thing that might have made it more fun would have been to see them cash in on the controversy of the day and remix "Baby, It's Cold Outside" itself. 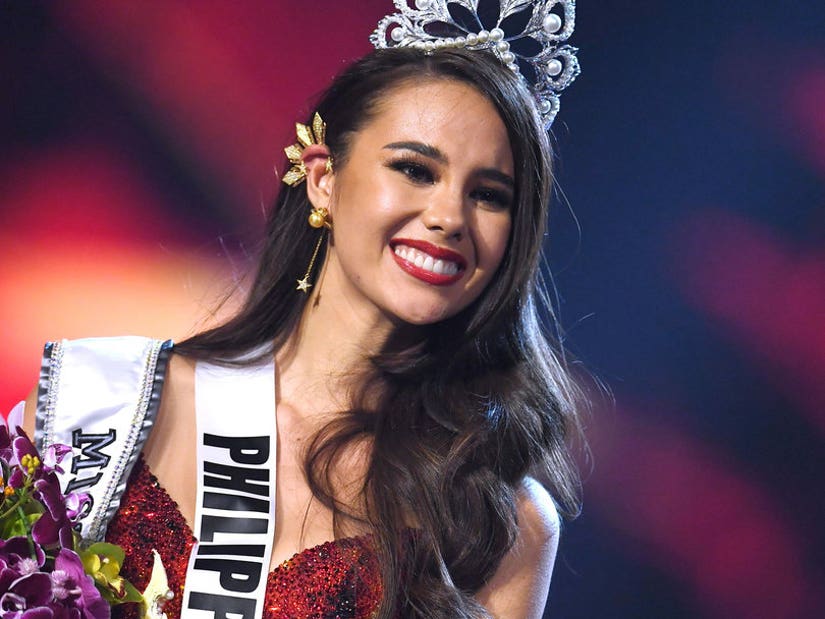