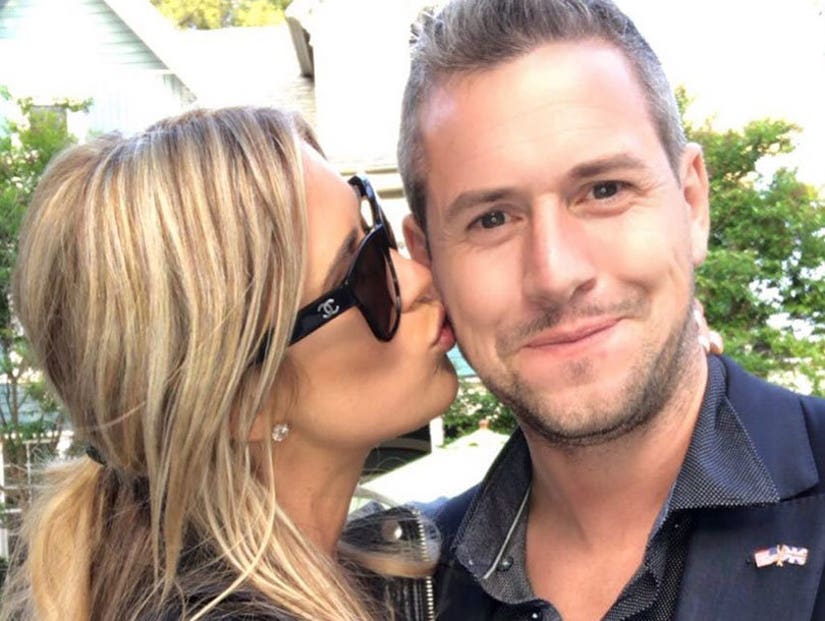 The "Flip or Flop" star and husband Ant Anstead ("Wheelers Dealers") told guests they were all going to watch a Christmas parade.

"Flip or Flop" star Christina El Moussa surprised 70 of her closes friends and family with a surprise wedding to "Wheelers Dealers" star Ant Anstead on Saturday.

The reality star and her now-husband managed to pull off their "winter wonderland"-themed nuptials by telling their guests that they were all meeting at the couple's home in order to catch a charter bus over to the Newport Beach Christmas Boat Parade, as People reported. 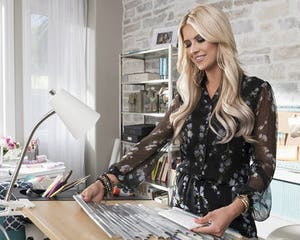 El Moussa admitted that they were incredibly nervous about this long-kept secret. "Every day we were checking the internet to see if anyone found out," she told People.

"Then the day we went to get our marriage license, the guy working was like hyperventilating, excited. We had to tell him this is a huge secret. No one knows."

The ceremony took place in El Moussa and Anstead's front yard. "We wanted it to be rustic romance," El Moussa said. 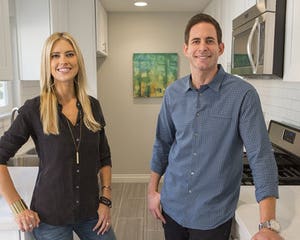 She and her new husband also made sure to incorporate their four children into the ceremony, telling People, "It's the six of us. We're a blended family so it was really important for them to be a part of it."

El Moussa has indicated she will be taking Anstead's last name. "It has a nice ring to it, doesn't it?" she said, sounding it out. "Christina Anstead."

The bride wore a custom-made dress from Ines Di Santo for the surprise ceremony, designed for double-duty down the aisle and at the reception later. 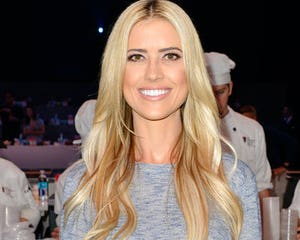 "We added sleeves to a dress that didn't have sleeves, and we made them detachable so that I could walk down the aisle with this dress with long sleeves and lace and then take them off for the party," she told People.

"We couldn't be any happier," she said.