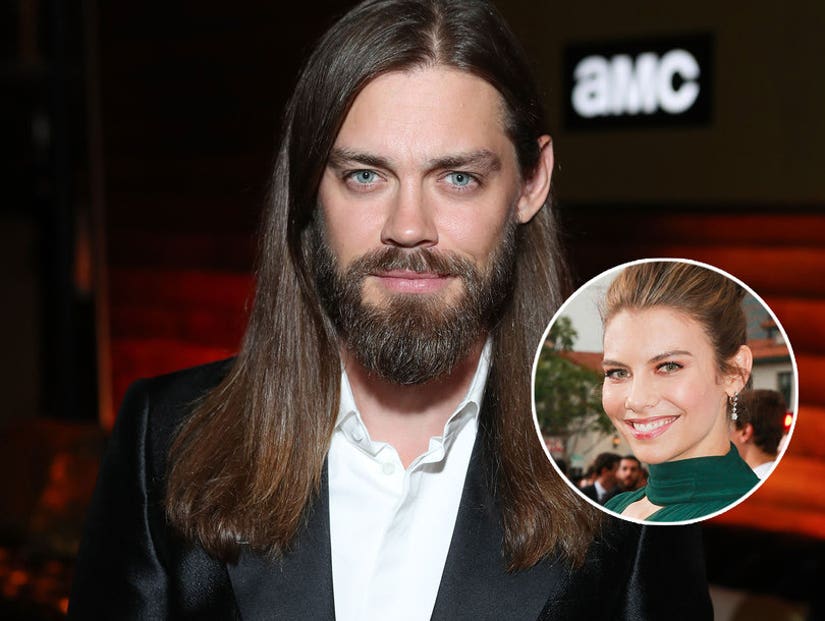 The Jesus actor suggests a potential flashback for the back half of this season could also reveal how Daryl and Michonne got their "X" scars and if Jesus and Aaron had a thing.

Tom Payne recently answered fan questions for Serieously, where he hinted at a future flashback episode of "The Walking Dead" that could reveal a lot about that six-year time jump, including what happened to Lauren Cohan's Maggie.

Payne, who portrayed Jesus on the series until (spoiler alert) his untimely death in the midseason finale of the show's current ninth season, pulled random questions out of a hat where he got to explore the idea of Judith being immune to walker bites and that oft-cited fan theory that walkers were created by "Breaking Bad" blue meth. 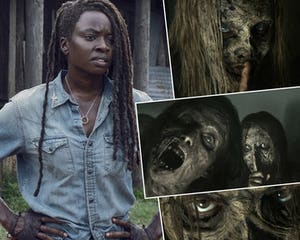 But it was his response to a question about a possible flashback episode that really seemed to get very specific ... as if he was talking about a thing that did happen, rather than a thing that could happen.

"There is absolutely the potential for Jesus to be back for a flashback episode, there's a six-year jump that happened within which we don't know-- um, there's a bunch of unexplained stuff," he said after reading the question.

"Jesus has been at the Hilltop with Maggie and we'll maybe find out how Maggie left and what happened in that storyline and maybe how Michonne and Daryl got their scars, maybe if Aaron and Jesus had a thing. So there's lots of different loose ends which could absolutely be explained by a flashback episode."

With a smile to the camera, he concluded his thoughts by adding, "But he's definitely dead."

It's certainly a very real possibility, considering "Walking Dead" creators have already hinted that we may see flashbacks to the six-year gap in the back half of this season, or even future seasons. And with both Cohan and Payne under contract already for Season 9, it wouldn't be logistically difficult to have them appear again. 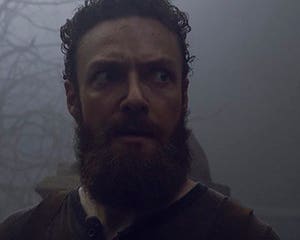 Especially for a flashback sequence, as those could have already been filmed in the first half before Cohan relocated to her new ABC series "Whiskey Cavalier.

That said, it's also not altogether necessary for Cohan to even appear in an episode that might reveal more of why Maggie left the Hilltop. Showrunner Angela Kang had previously told The Hollywood Reporter that Andrew Lincoln's farewell episode was also the last we'd see of Cohan, at least for this season

But she could have lied. 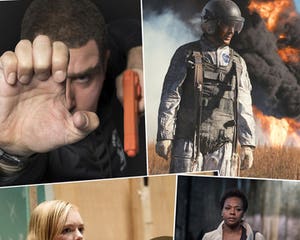 It wouldn't be the first time that creators involved with the show have lied to help keep the show's twists and turns a true surprise.

Plus, we need to somehow find out where those "X" scars came from and a flashback would be a lot more compelling than just listening to someone tell a story. And Aaron and Jesus were so adorable together, we got robbed of any quality screen-time between them. That could easily be rectified by a Payne reappearance in the back half of the season. 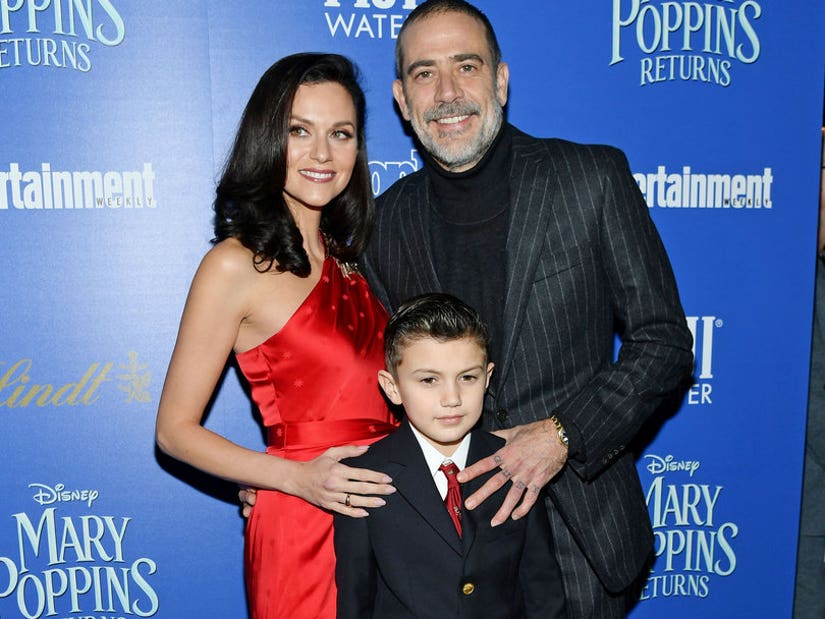