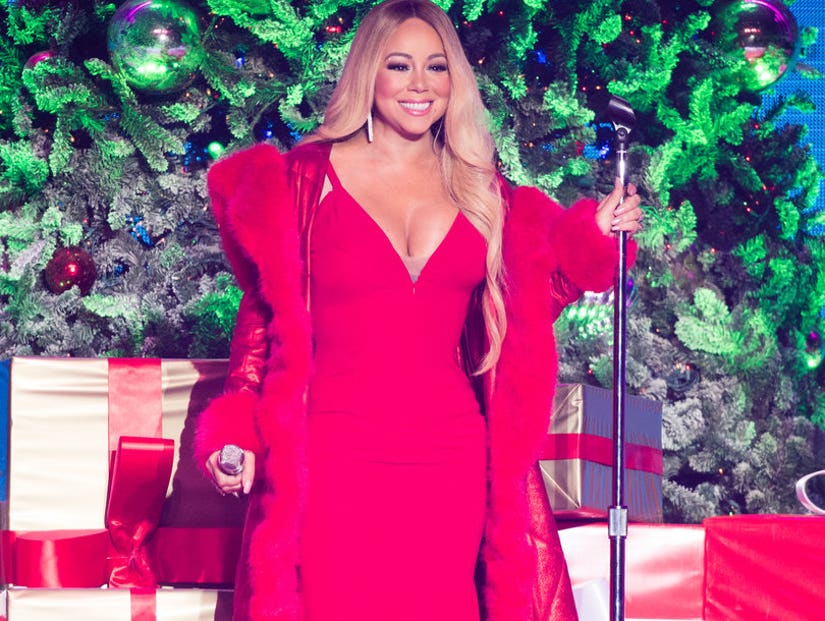 The "Queen of Christmas" just made a northern California family's year with this simple gesture of gratitude.

Mariah Carey made a Sacramento-area family's 2018 Christmas one for the books.

The singer, who has been nicknamed "The Queen of Christmas" due to her hit holiday songs, called Jason Evart on FaceTime Sunday night to have a little chat with him after his holiday display outside his suburban home caught her attention. The longtime fan projected her Christmas music videos on a screen for his entire neighborhood to enjoy, and Mariah was impressed. 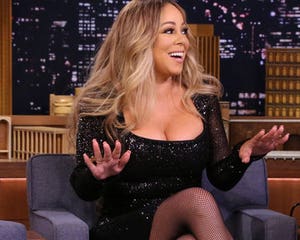 "You guys are so festive, and I don't believe it, so I had to call you and say Merry Christmas," she told the Evart and his mother from her vacation home in Aspen, Colorado, where she was outside playing in the snow during the video call. "Thank you for making me a part of your Christmas, and you being a part of mine."

A reporter for CBS 13 was in the room during the call and did a full televised report, which you can enjoy below.

The call was only three minutes, but still incredibly meaningful to Evart. "It really means a lot to me that she actually contacted me and said merry Christmas," he told the local news station capturing the merry moment. "From the queen of Christmas herself!"

Mariah earned the nickname since her holiday songs topped the charts for years. She gifted the world with "All I Want for Christmas Is You" in 1994 as the single off her first holiday album, and we haven't stopped listening yet. It's sold about 14 million copies worldwide and is the most downloaded Christmas song ever.

During an appearance on "The Tonight Show Starring Jimmy Fallon" last month, she weighed in on the national debate of when it's appropriate to start listening to holiday music.

"I have this rule where I try to get through Thanksgiving," she said. "I don't like when people rush it because once I start, I don't stop until after like almost New Year's."

"When I first wrote 'All I Want For Christmas Is You,' I was like, 'You know, I'll give it a shot and see what happens,'" she said. "The label was like, 'You should do a Christmas album' and I was like, 'Really? It seems kinda early in my career to do that,' and then I was like, 'Okay, I love Christmas. I'll sit down and try to work it out.'"

And it really worked out well for her. 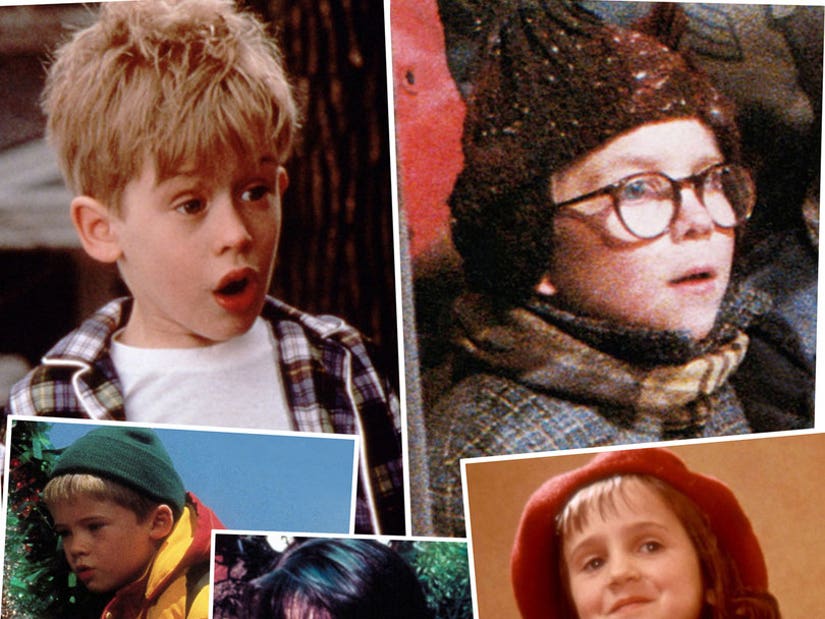