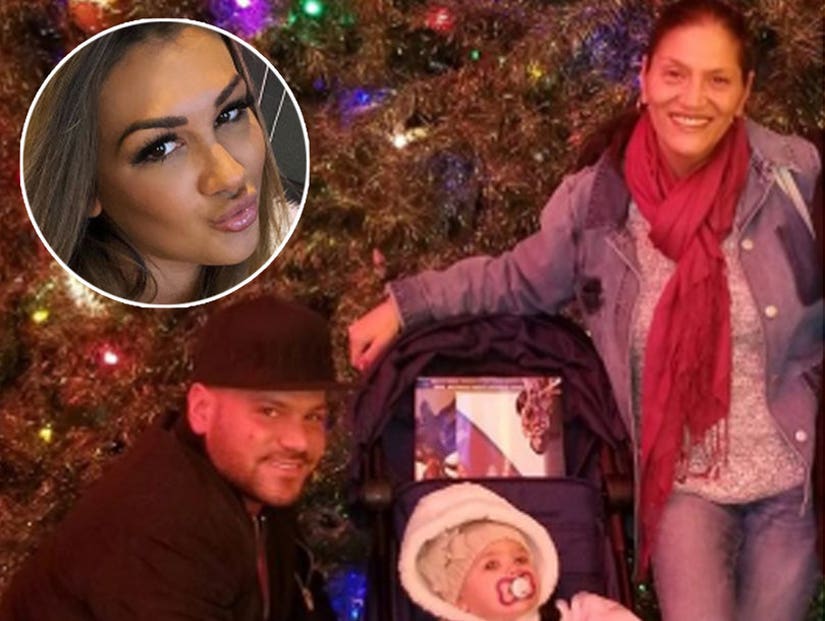 The "Jersey Shore" star's fans went wild over this photo on Christmas Day.

Jen told TooFab she and Ronnie "spent the whole Christmas together" and that she "actually took that picture." Jen also said the two "haven't followed each other in a long time."

Ronnie Ortiz-Magro sent his followers into a frenzy with his response to a fan who asked the "Jersey Shore" star where his on-again, off-again girlfriend/baby mama was, since she was missing from a family Christmas photo he posted to Instagram.

Posing alongside his mother and 8-month-old baby girl -- who he shares with Jen Harley -- Ronnie captioned the shot, "First Christmas a Success. #HerAndGrandma." 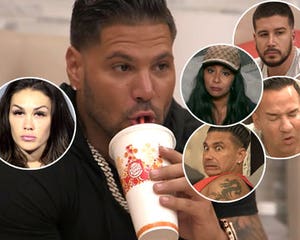 Fans were quick to question Jen's absence from the shot, with one observer in particular asking, "Where is the woman of your life?" In a since-deleted reply, Ronnie wrote back, "Right there," and tagged his daughter, Ariana Sky Magro. 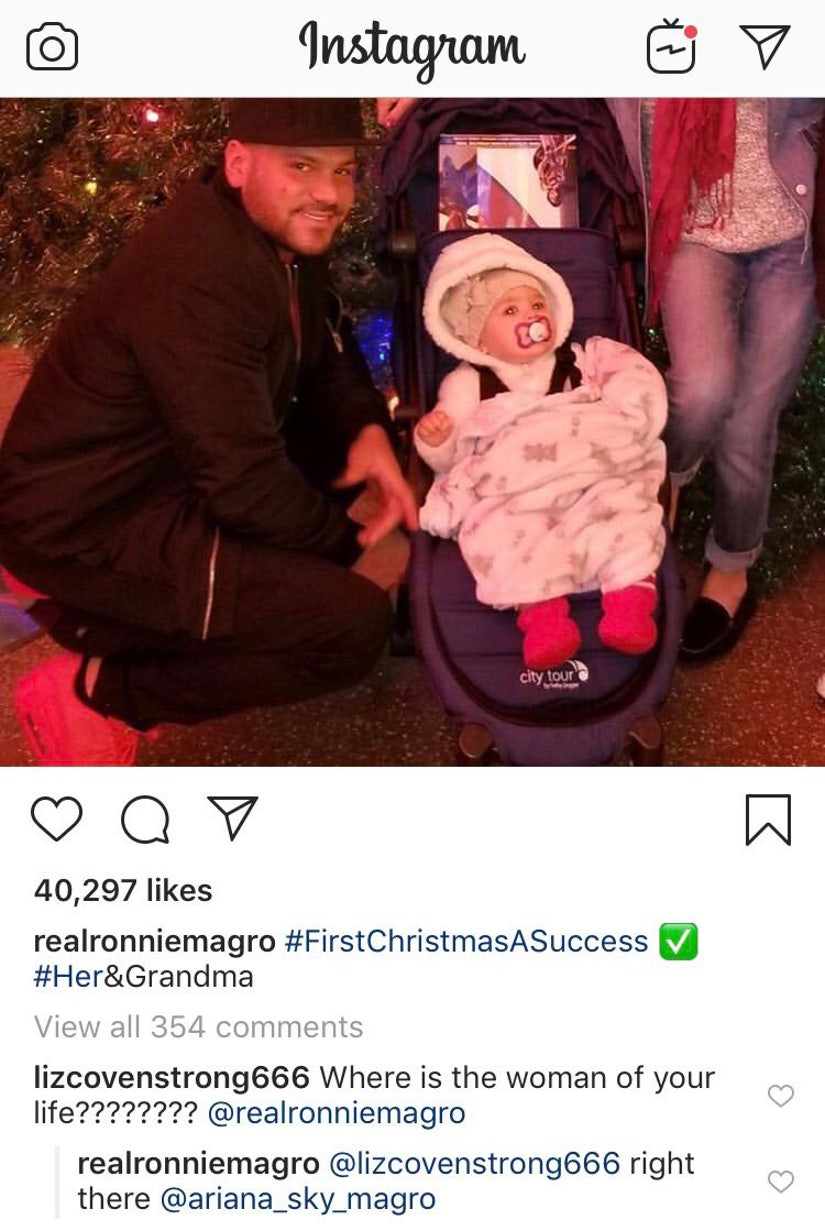 Based on their Instagram Stories, however, Ronnie and Jen actually did spend at least part of Christmas Day together with their daughter. Jen even tagged Ronnie in a video of him playing with the baby, but hours later -- as fans were quick to point out in the comments section of Ronnie's photo -- the two were no longer following each other on the social media platform. 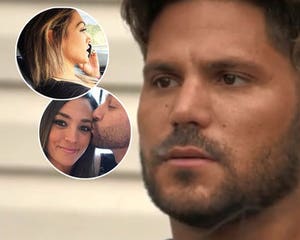 "I guess him and his baby mama are mad at each other again," another Instagram follower assumed.

"Anyone else notice how the rest of the 'Jersey Shore' crew doesn't like Ronnie's pics with his baby mama?" a third wrote.

Ronnie's photo was also flooded with unsolicited advice about how to navigate an "abusive" and "toxic" relationship.

"Where's [Jen] been?? Ohhhh wait, you guys aren't meant to be together," another critic wrote. "You're never gonna learn, ever." 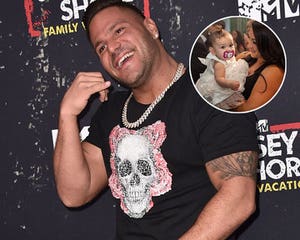 Ronnie and Jen seemingly had a smooth December -- both sharing numerous photos wearing matching Christmas pajamas and big smiles -- but their relationship as a whole has been far from smooth.

In addition to having numerous fights televised on "Jersey Shore: Family Vacation," Jen was also arrested for domestic battery after allegedly dragging Ronnie with a car while their daughter was in the back seat.

Jen has since replied to TooFab's request for comment (see above). We've also reached out to reps for Ronnie. 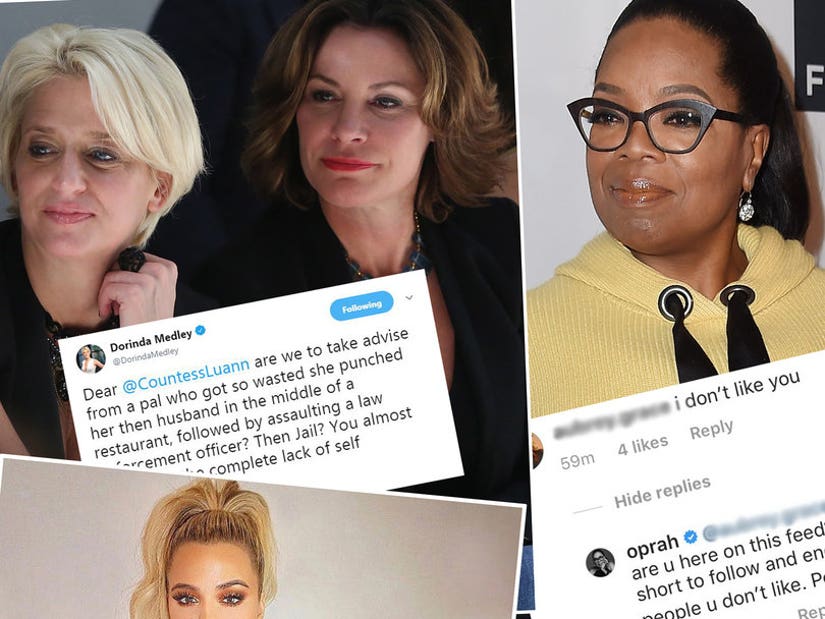