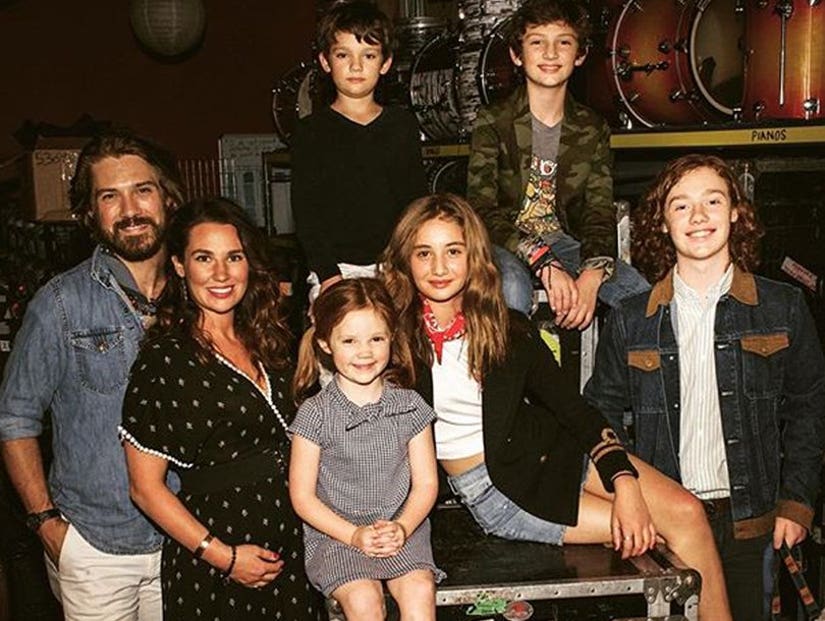 Between the three brothers, they could create an army of boy bands, or have their own TLC reality show.

The Hanson family continued to expand over the holidays.

"Our new little man, Indy, is the best gift our family could imagine," the two told PEOPLE. "His arrival brings with it a new sense of adventure and excitement for the future."

35-year-old Taylor and his wife have been baby making machines since they tied the knot in 2002, welcoming their first child that same year. But he's not the only one in the family churning out children. 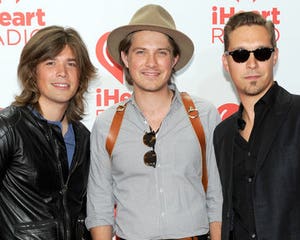 Of course, the three brothers aren't the only Hansons in the family. They also have four additional siblings, including sister Jessica, who has three kids of her own. According to Diana Hanson, mom to them all, Jessica gave birth to her 15th grandkid on December 15th, 11 days before Indy came into the world.

Get a look at all the brothers' kids (so far) in the gallery below. 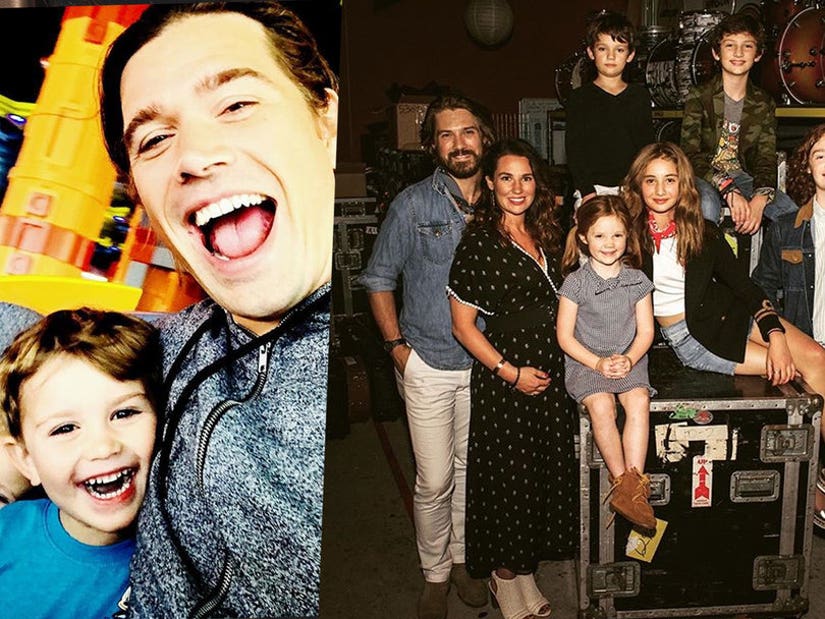