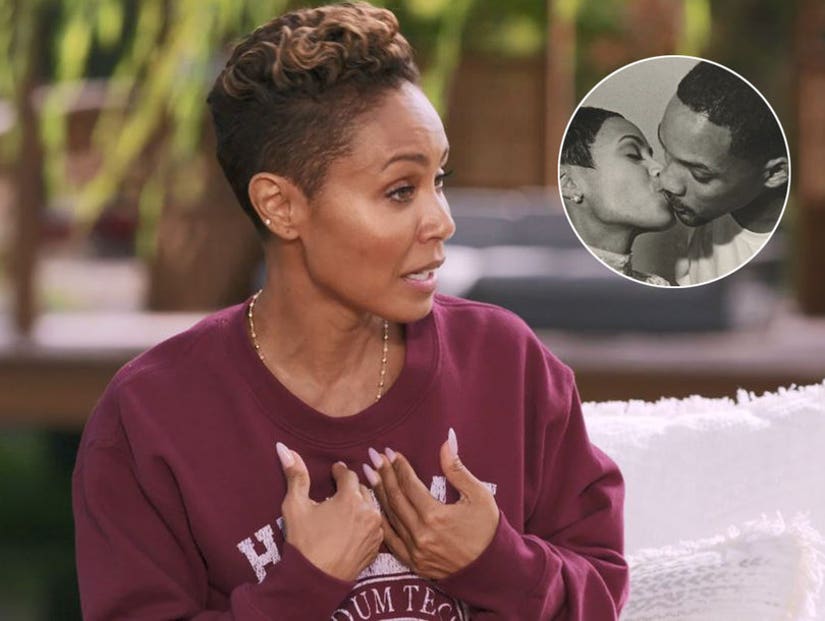 "We don't really celebrate that day... anymore in that sense because the context of our union is totally different," the mother of two explained.

Jada Pinkett Smith has revealed that she and husband Will Smith don't celebrate their wedding anniversary and often spend the day apart.

On Monday's New Year's Eve episode of "Red Table Talk," Jada, her daughter Willow and her mother Adrienne Banfield-Norris spoke about their Dec. 31. traditions, the resolutions they make to bring in the new year and the workouts that keep them fit. Jada, 47, explained she very "rarely" goes out on New Year's Eve and does her work "inside" -- both figuratively and literally. The actress said she enjoys being alone on the holiday, although it's her and Will's anniversary. 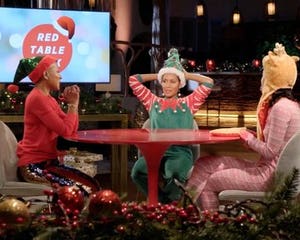 Christmas on 'Red Table Talk': See Which Smith Kid Was 'So Upset' at Jada and Will for Lying About Santa

Despite the fact that Will, 50, and the "Girls Trip" star were married on Dec. 31, 1997, Jada explained that she and Will no longer celebrate their nuptials because as "life partners" they look at the the day "differently."

"It's more of a life partnership, so it's not steeped in marital, in that day," Jada said. "We don't really celebrate that day, you know what I'm saying, anymore in that sense because the context of our union is totally different."

"Usually Will on New Years likes to be in an adventure in the world somewhere," she continued. "There's no telling where he's gonna be! And I like to be inside. I don't want to be out in the world... He now has the freedom [to] go have an awesome adventure of some kind."

Jada pointed out that her New Year's Eve agenda involves snuggling up somewhere to complete "spiritual work," to find her "place of peace" for the upcoming year.

"It's part of an action that lets go that negative idea about myself and I replace it with a new narrative: 'Jada, you're beautiful,'" she continued, repeating the statement three times. "It turns into a mantra and that might be a mantra that I'll have to carry for months until it becomes...the new narrative."

Also during the episode, the ladies reminisced on the show's success and the emotional impact its made on their lives. Jada expressed how the community the show has brought her has been a "blessing."

"'Red Table Talk' started off as a passion project and I didn't know what people were going to be ready for," Jada began. "I just knew that I was ready, that we were ready, to have a different kind of conversation."

"It's been a blessing," she continued. "There's so many others who are ready for a different kind of conversation. That's been beautiful. I feel like I'm part of a larger community because I feel like I'm not by myself anymore." 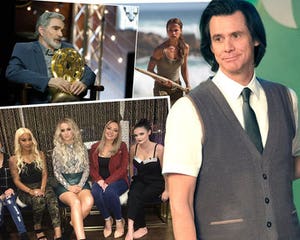 11 Hidden Gems of 2018: Movies, Shows and Music You Probably Missed

The "Bad Moms" star pointed out that her words might have sounded "strange," but Willow reassured her that it made "all the sense in the world." The ladies agreed that the show has made them feel less alone.

"This table has given me freedom," Jada concluded. "And it's continuing to give me freedom."

There's no denying that Jada, Willow and Adrienne all have rocking bods, so for the New Year's Eve episode, the ladies thought it was appropriate to show "Red Table Talk" fans how to get in shape for 2019. Joined by Jada's fave fitness gurus, Whitney Simmons and Britne Babe, Jada, Willow and Adrienne broke a sweat learning some new simple workouts, including burpees, advanced squats and planks. We're definitely bookmarking this episode, because we need all the motivation we can get!

Watch the full episode in the video above. 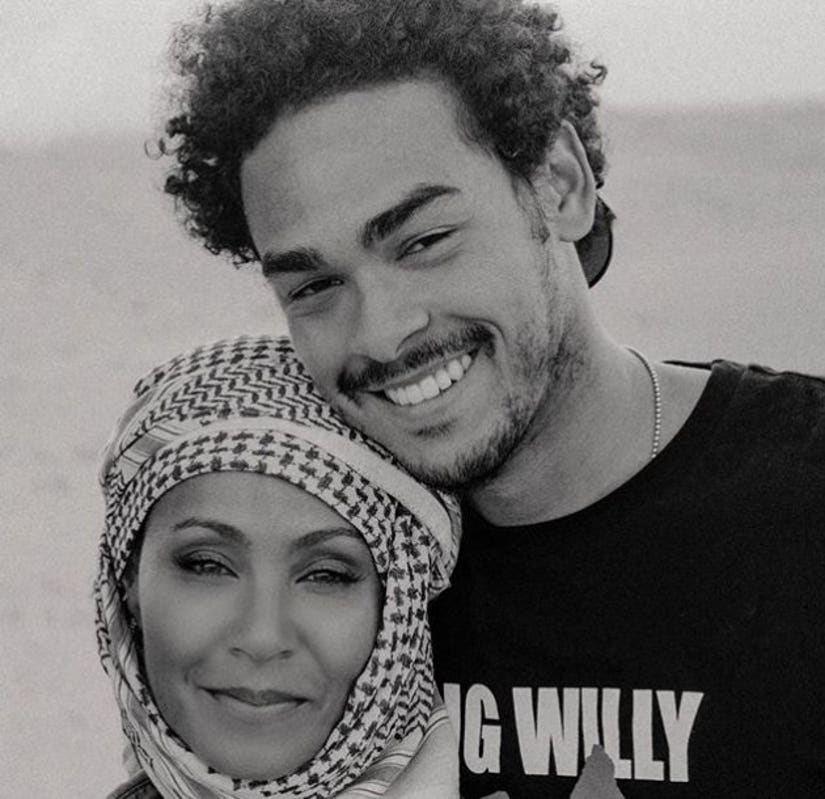