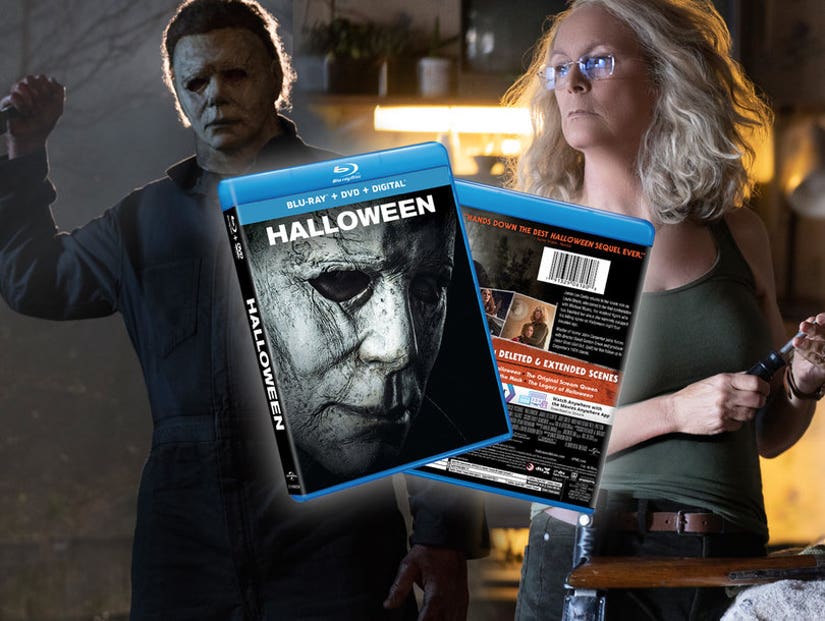 One of 2018's hottest horror movies is hitting home video -- and we've got a copy for you right here!

Jamie Lee Curtis stepped back into Laurie Strode's shoes 40 years later for 2018's long-awaited "Halloween" sequel, a sequel which revitalized the franchise and made bank at the box office.

Picking up four decades after the original 1978 film -- and respectfully ignoring the rest of the series -- Michael Myers returns to Haddonfield to wreak havoc on the babysitter who got away, as well as a new crop of fresh blood. 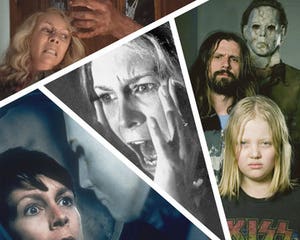 While the movie is already available to own on digital (and hits 4K Ultra HD, Blu-ray, DVD and On Demand January 15), we've got your chance to win a copy right here.

TooFab will give away one (1) Blu-ray combo pack of "Halloween" to one lucky winner.

In addition to the feature film, this combo also includes deleted and extended scenes and five featurettes about the making of the film.

Enter for your chance to win below!