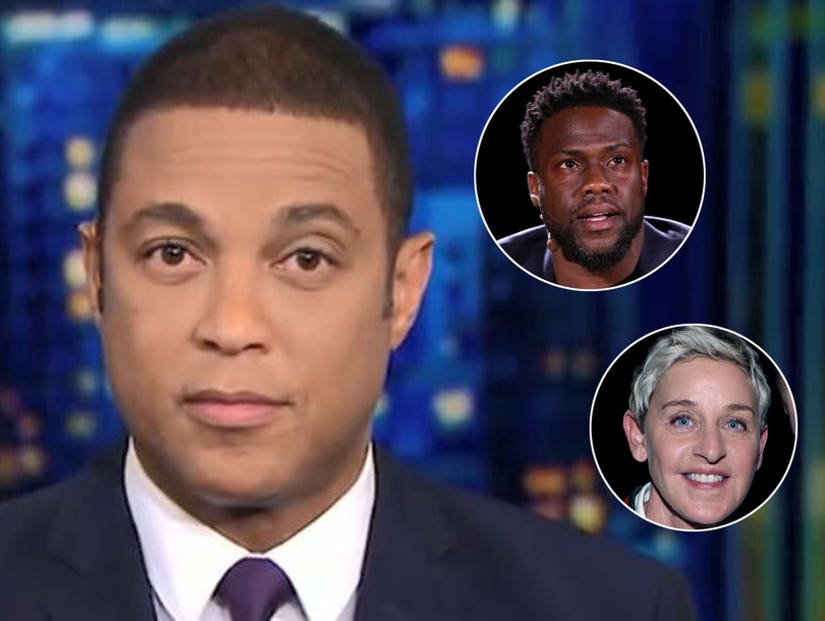 "Walking away right now that is your choice," Lemon said. "But many of us really need to keep the conversation going. It's life or death."

CNN's Don Lemon used his show to speak out about Kevin Hart's recent appearance on "The Ellen DeGeneres Show", saying the comedian has turned himself "into a victim" instead of using the opportunity to "change homophobia."

On Friday night, the anchor -- a self-described "proud member" of both the LGBTQ and Black communities -- made a passionate plea for Hart to use his platform to not only apologize, but make an positive impact. 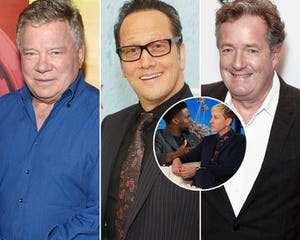 Rob Schneider, William Shatner Side with Ellen DeGeneres After Her Kevin Hart Interview

"Someone like Kevin Hart, with one of the biggest megaphones in the entire world, can be a leader, the ultimate change agent" Lemon said. "He can help change homophobia in the black community, something Kevin's old twitter jokes addressed but in the wrong way."

The "Night School" star originally nabbed the gig to host the 2019 Oscars, but received backlash over homophobic tweets and stand-up material from his past. Instead of apologizing, which Hart said was the Academy's ultimatum, he stepped down from the job. On Friday, Ellen offered Hart the opportunity to explain his side of the story and caught backlash herself for supporting his possible return as host.

Bringing up a "joke" from his an old standup routine when Hart said would break a dollhouse over his son's head and tell him "Stop, that's gay" if he saw him playing with one, Lemon wasn't amused.

"That was a joke to Kevin," he said. "The truth is, that is a reality for many little boys in the United States. Somewhere a black dad is beating his black son. Those views of LBGTQ people within the black community have consequences. We have to stop low-key co-signing homophobia."

"44% of homeless gay youth in America are black," Lemon explained, citing American Center for Progress. "Remember, black people only make up 12 percent of the U.S. population. Among homeless transgender youth? 62 percent of them are black. Those kids were likely kicked out of their homes or had to run away because of who they are."

The news anchor emphasized the severity of the issue by pointing out how his friend, Hollywood creator Lee Daniels, was thrown in a garbage can for wearing high heels as a child. Daniels later wrote that incident into his show "Empire."

Although Hart said that he has "addressed" his past, Lemon pointed out that no publication or news organization has yet to find an actual apology from him back in the day. Lemon then gave a message directly to Hart.

"Kevin, if anything, this is the time to hear other people out, to understand why they might have been offended," Lemon said. "I don't see any meaningful outreach to the LGBT community...now you want the conversation to end."

"For many in the gay community, especially in the black community, the Twitter apologies on 'Ellen' have fallen flat," he added, also pointing out how Hart "somehow turns himself into a victim instead of acknowledging the real victims of violent and sometimes deadly homophobia."

"Walking away right now that is your choice," Lemon concluded. "But many of us really need to keep the conversation going. It's life or death."

Hart seemingly responded to some of the backlash on Saturday morning, with a new Instagram post some assumed was aimed at Lemon. "When did we get to the point where we forgot that we all learn, then we all have the ability to grow and with that growth comes a wealth of knowledge," Hart captioned a note. "You can't change without a understanding of what GROWTH means. #Message #LiveLoveLaugh #HappySaturday...Please grasp this and use it in 2019." 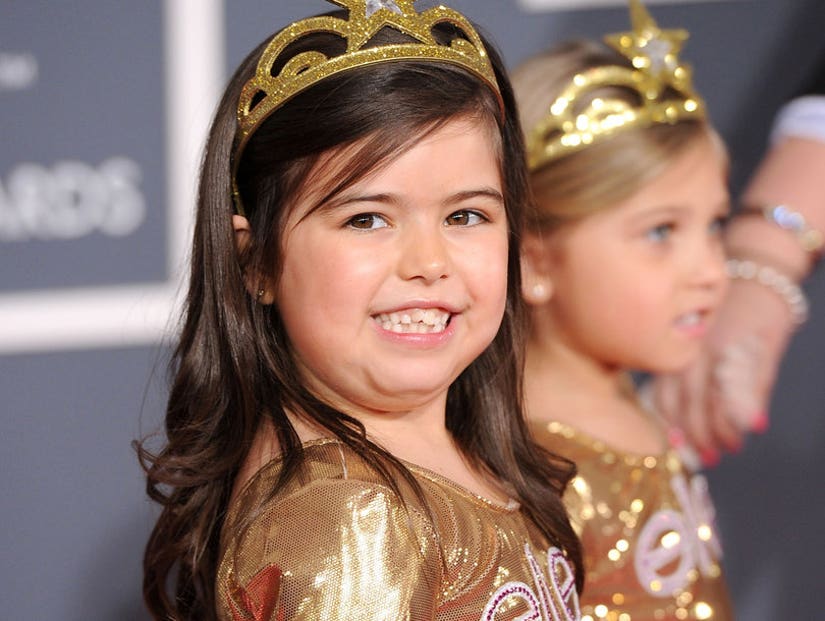