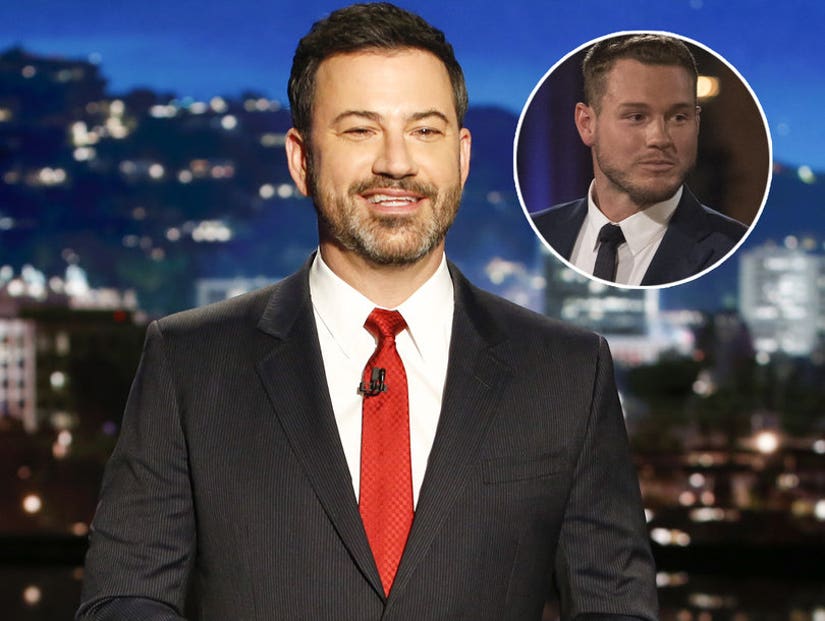 "Colton told reporters that his virginity happens to be a very small part of his life," Kimmel said. "Which is funny because somehow it's become a very big part of my life."

There's only been one episode so far of "The Bachelor" Season 23, but Jimmy Kimmel has alraedy predicted who will win Colton Underwood's heart.

On his show Monday night, the late-night host gave his two cents on the season premiere of the ABC dating series, including who he believes will be the winner. Kimmel pointed out that his wife Molly McNearney has correctly predicted five out of the last six "Bachelor" champions and five of the last seven from the "The Bachelorette." 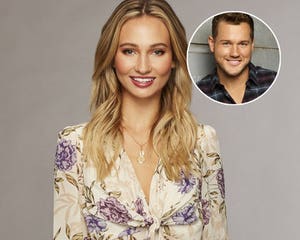 According to the Kimmel, Cassie, a 23-year-old speech pathologist from Huntington Beach, CA, will be the one to get the ring and come out on top.

However, before unveiling his and Molly's number one pick, Kimmel explained who they believe will end up in the final four and top two in the competition.

Kimmel also named Caelynn, a.k.a. Miss North Carolina 2018 and Katie M. a medical sales rep from Louisiana to round up the top four.

"The final two will be Hannah G. and Cassie," Kimmel announced. "In the end, Colton will choose... Cassie will be the winner!"

The ABC star also poked fun at the reality series, including a contestant whose mother is in prison, and added his jabs to the ongoing joke about Colton's sexual experience. Because if you didn't know, Colton is a 26-year-old virgin.

"Colton told reporters that his virginity happens to be a very small part of his life," Kimmel said. "Which is funny because somehow it's become a very big part of my life."

"It doesn't define him. He's very happy and fulfilled," he continued. "He masturbates like five times a day. He's good and he's ready to touch a human being now." 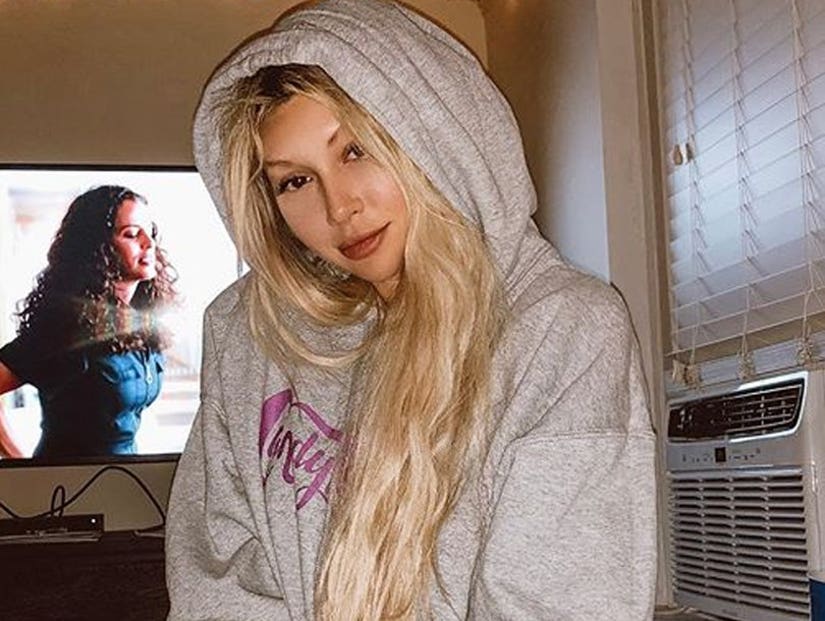