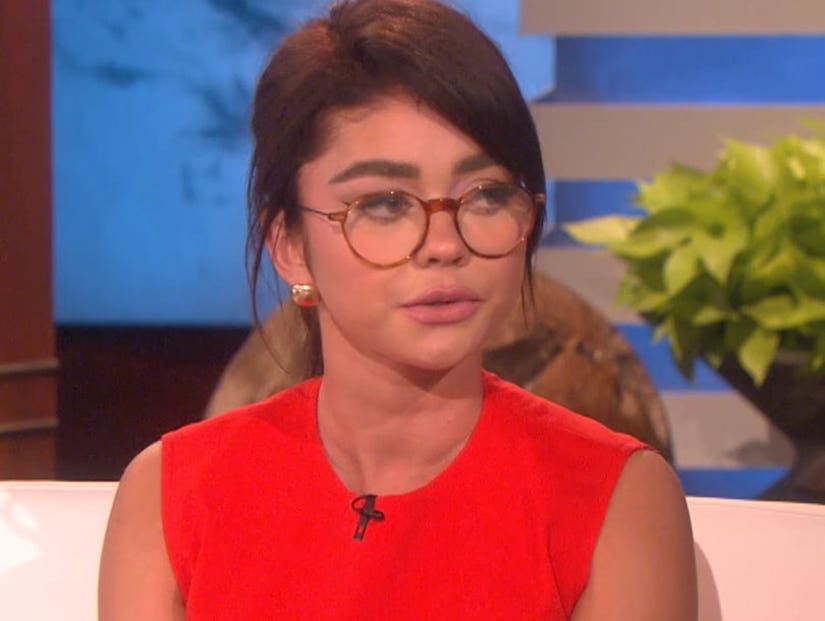 "I would write letters in my head to loved ones of why I did it ... I didn't wanna write it down on paper because I didn't want anybody to find it," the "Modern Family" star tells Ellen DeGeneres.

In her 28 years of life, actress Sarah Hyland has undergone 16 surgeries, including two kidney transplants. She also has endometriosis and "a whole slew" of other health concerns that left her "very, very, very, very close" to taking her own life. All of this happened while she was starring in "Modern Family," and very few people knew about it.

Hyland first opened up about her close-kept secrets during an interview with Self magazine last month, but she went into more detail during a conversation with Ellen DeGeneres Friday morning. 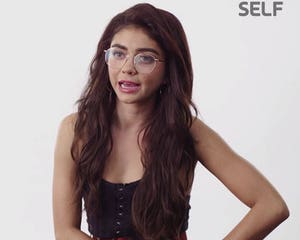 "How close did you get? I mean, were you really close to doing that?" Ellen asked her guest while discussing depression and suicide.

"I was very, very, very, very close. Yeah," Hyland replied, explaining that it wasn't until she vocalized her suicidal thoughts that she realized that was not the route she wanted to take.

Hyland said the conversation prompted her to do "more digging and soul-searching," adding, "Just saying it out loud helped immensely because I kept it to myself for months and months at a time." 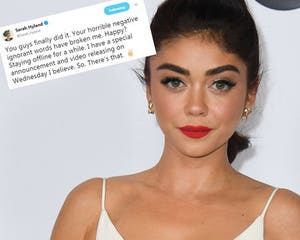 "No one around you saw that you were that close to taking your life?" Ellen asked.

"I didn't want anybody to know that I was that close," Hyland replied. "Because if they knew, then they would try and persuade me differently."

"I would write letters in my head to loved ones of why I did it and my reasoning behind it, how it was nobody's fault. I didn't wanna write it down on paper because I didn't want anybody to find it," she added.

While Hyland made sure she to express she does't have all the answers, she did encourage depressed individuals with suicidal thoughts to vocalize them.

"Talking to someone and saying it out loud really, really makes it sound almost ridiculous -- and it puts everything into perspective," she said.

Now in a super happy relationship with Wells Adams -- the bartender from "Bachelor in Paradise" -- Hyland said their first date was just nine days before her second kidney transplant.

"We were talking, like texting, for a while. I didn't take it super serious because he lived in Nashville," Hyland explained. But her impending surgery actually forced her to make a move.

"So I texted him being like, 'You need to come out to L.A. by the end of the week, or this is never gonna happen,'" she told Ellen. "And he was like, 'What's going on?' I was like, 'I'm gonna be out of commission come next Tuesday. It's totally fine. I'll be fine.'"

Hyland said he texted her back the next day and said, "See you on Saturday." She was overwhelmed by the gesture -- until she learned months into their relationship he had to be in L.A. anyway for a work-related reason.

All jokes aside, Hyland said Adams is "the best man" she's ever met. 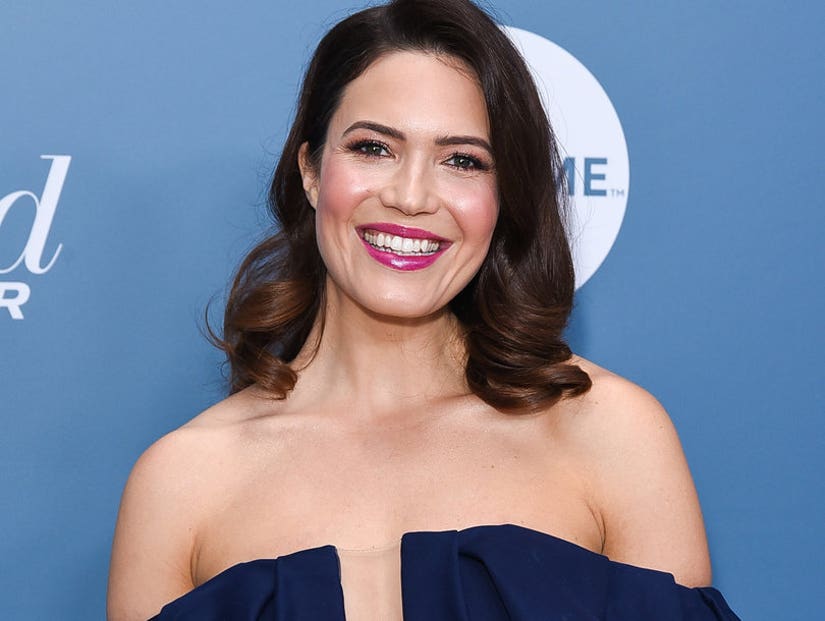