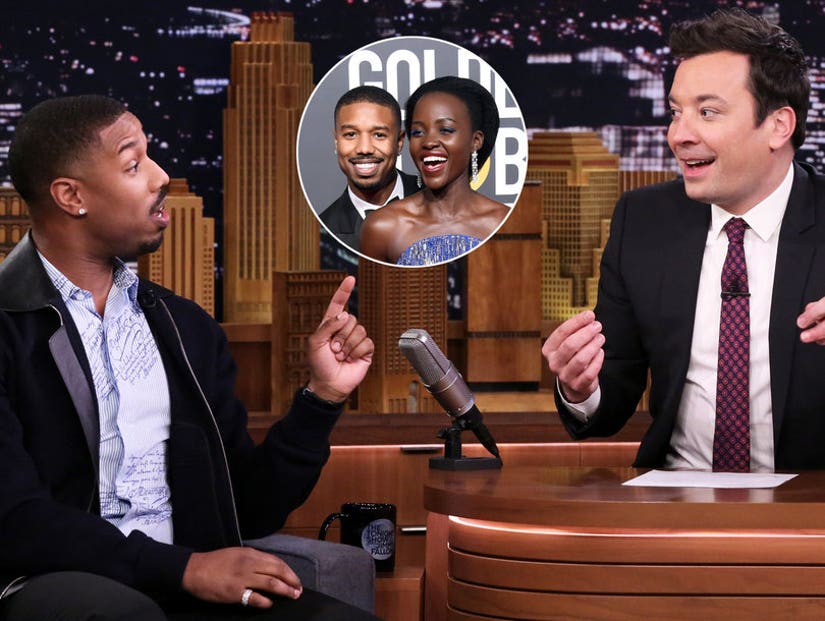 The actor does, however, have a favorite in hypothetical boxing match between Chadwick Boseman and Sylvester Stallone while playing a game with shots of booze.

Michael B. Jordan and Lupita Nyong'o's push-up challenge is reaching the next level.

While appearing on "The Tonight Show Starring Jimmy Fallon" Friday night, the "Black Panther" star spoke about the crazy competition, including one time where he was called out by Nyong'o to do push-ups in a pit of popcorn at a fashion show. 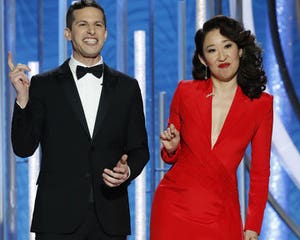 "I know you guys have a contest," Fallon began. "Some push-up contest or something? If you can't talk about it, which is fine."

"[I] can't talk about that specific bet that I lost, because it's too embarrassing," Jordan replied. "But me and a couple of my friends, my buddies, we're on these long press tours, we try to keep things fresh and keep things fun, and we're shooting all these films for months at a time, so we started betting on anything."

"I mean, who can throw this piece of paper into the trash," he continued. "If you miss it, you give me five push-ups... but they're on retainer. So that means I can call you up whenever I want and you have to give me a push-up. So it's like that's where the embarrassing thing comes in."

The "Creed" star wasn't exaggerating when he said a competitor can ask for push-ups at any moment, as Jordan pointed out that it's gone down at red lights, in the pouring rain, and court side at a basketball game.

Fallon asked Jordan about where Nyong'o specifically has asked for push-ups. The actor then spilled the actress asked him to do the physical task at an interactive art display full of popcorn at a fashion show.

"We were pretty much knee-high deep in popcorn," Jordan said. "It was popcorn themed, I don't know." 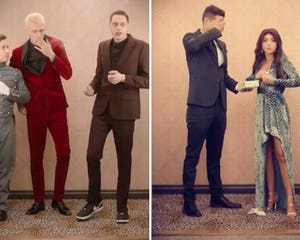 "I was like, 'ooh right now?," he said, pointing out his surprise by Nyong'o's power play.

"She's a fast learner," Jordan said. "And I had to get down there and give her a push-up."

The "Friday Night Lights" star and late-night host also participated in a Chrissy Teigen-inspired game called Pour It Out, where each competitor has to reveal both an given question and answer or take a shot of alcohol.

See who came out victorious in the clip below. 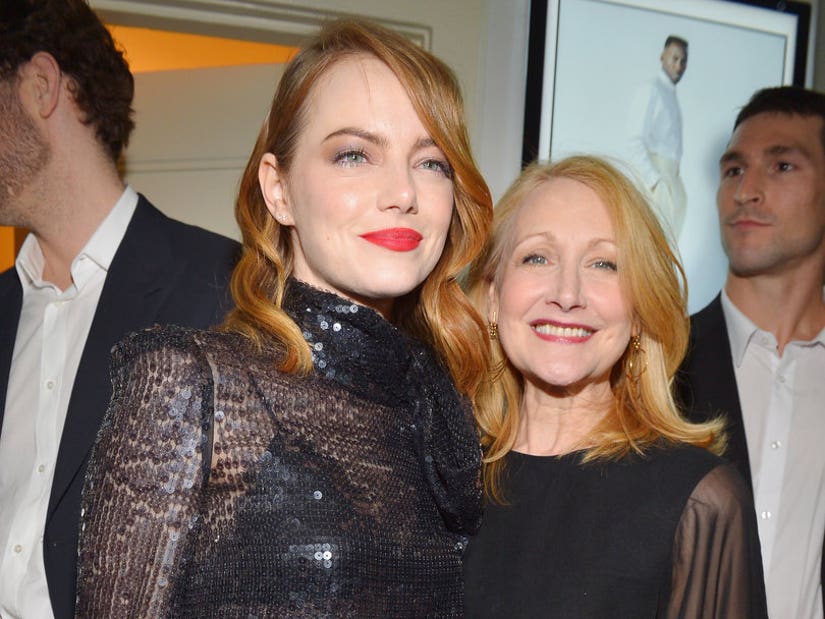