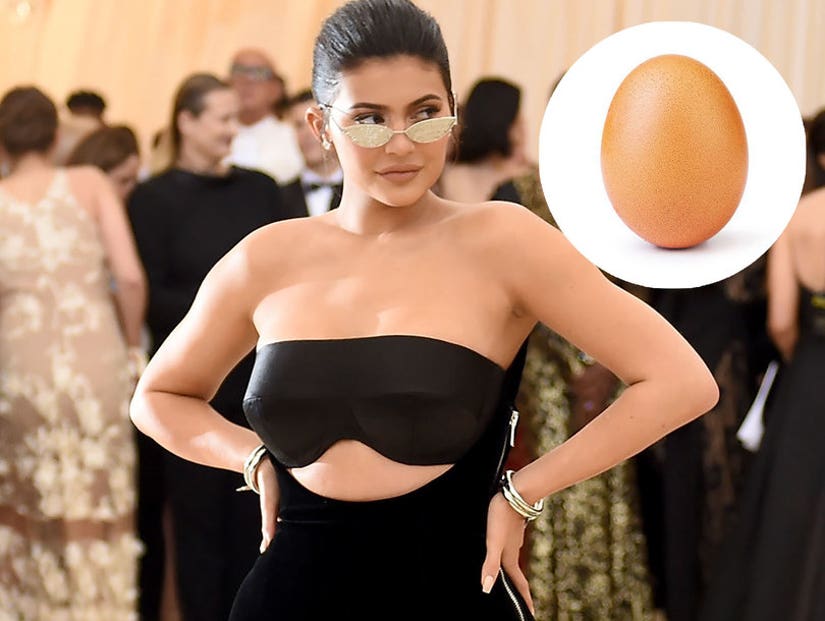 In perhaps the most unlikely celebrity feud of all time, Kylie Jenner is throwing down with a little brown egg over Instagram likes.

The egg perhaps threw the first volley when it surpassed Kylie's world record for most-liked Instagram post, but Kylie is trying to have the last word. 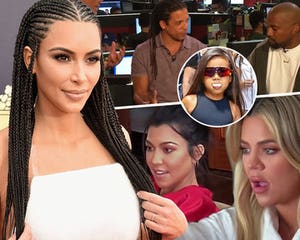 This unassuming little egg, history unknown, didn't just beat Kylie's record, but rather smashed it into the ground. As of this writing, the little guy's first-ever Instagram post is sitting pretty at 24.1 million likes. And it was not subtle about its intentions, naming its account "world_record_egg."

It's going to be hard to surpass that record, but if an adorable little bird should emerge and become the second image, it might have a chance at beating its own record and bumping poor Stormi to third.

Those likes already far eclipse Kylie's record-setting 18 million likes for a photo of her daughter posted nearly a year ago in February 2018. It took the egg exactly ten days to overcome Kylie's record, and it hasn't slowed down since, extending its lead with each passing hour. 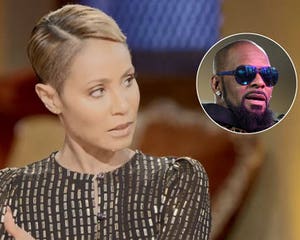 Kylie was apparently so outraged (Kylie's emotional state is admittedly being assumed) by this blatant attack on her Instafame that she launched a literal attack on an egg, though it is unlikely it is the same egg that has clearly so embarrassed her.

Our condolences to this egg's family and the entire egg community for her wanton violence against their kind. We must warn all egg-kind and egg supporters that the following footage is graphic and may not be appropriate for all viewers. We wouldn't want any younger eggs to crack in fear.

The "Keeping Up with the Kardashians" star went so far as to laugh as she cracked the egg and poured its innards onto hot Los Angeles pavement. Alas, she lacked the patience to see it properly cooked, but its fate was clear, as was her statement "Take that little egg," she captioned her video.

In just five hours, her video has been liked by more than 11 million people. That's still a far cry from the egg's record, but where will she be in ten days? Are we to sit as witness to the epic Instagram battle of our time? Will the egg respond to this outrage? Can it? It is, after all, an egg. 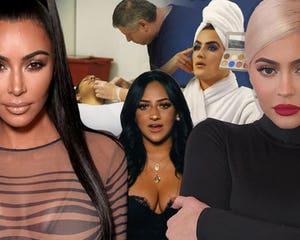 Perhaps the funniest takeaway from all of this is just how much of a gap the egg is creating between its number of likes and basically every other photo on the social media platform. It's a slap in the face to the value we put on likes if they're so easily manufactured and manipulated.

One thing is for certain, though. At least for now, one age-old question has been answered: the egg has come first. 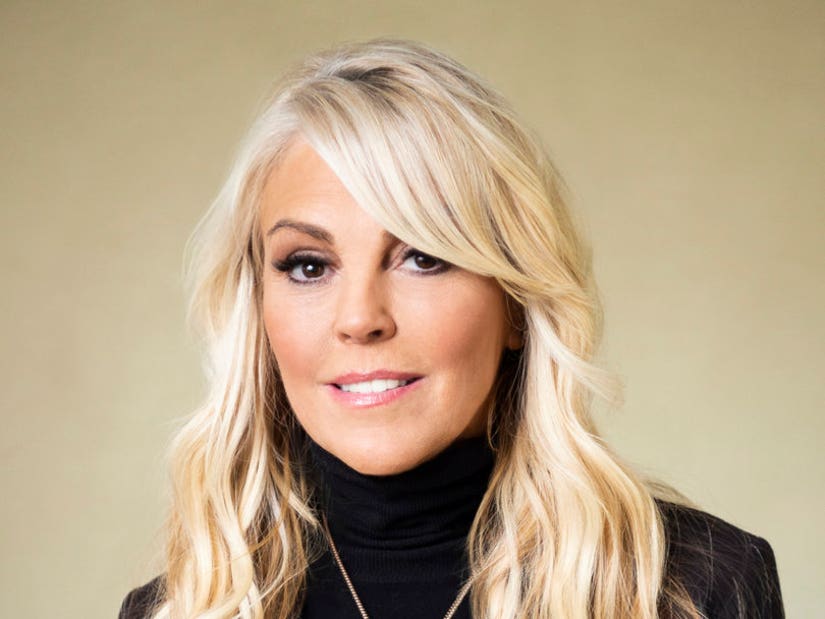