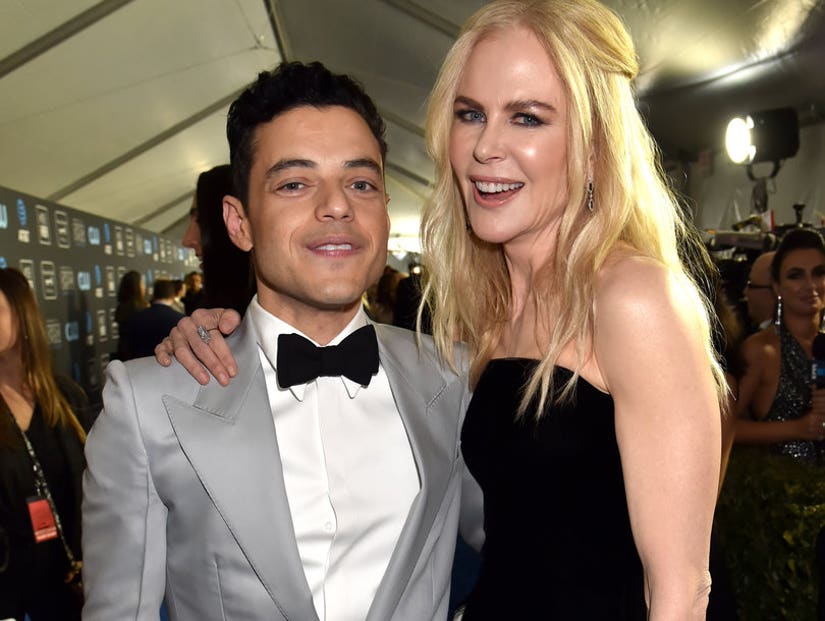 Malek previously called the moment "awkward," with Kidman now explaining she was "in a bit of a daze" when it happened.

Nicole Kidman was just as embarrassed as Rami Malek felt after she completely snubbed him at the Golden Globe Awards earlier this month.

The two actors went viral when the show aired after Kidman presented the Best Picture -- Drama trophy to the cast and crew of "Bohemian Rhapsody." When everyone came on stage to collect their award, Malek approached Kidman only to have her turn away from him and ignore his attempt to say hello. 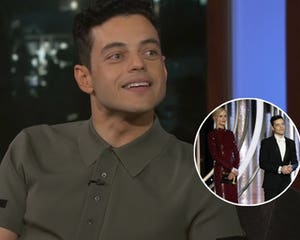 "We're really good friends. I just did not feel his hand on my back. I was mortified," Kidman admitted on the red carpet at the Critics' Choice Awards on Sunday. "I love that man. He's so gentle and softly spoken. He's a darling."

"He sent me an email. I sent him an email," she explained to ET. "We were laughing, actually, we were both in a bit of a daze."

Appearing on "Jimmy Kimmel Live!" last week, Malek watched as the host replayed the cringeworthy moment for his studio audience. The actor laughed along with the audience as he watched the embarrassing moment back, before giving a little insight into what went down on stage.

"I've known her for many years, despite as it may seem from that video," he explained. "So I thought I could easily go up and say hi, but in a moment like that, very awkward. I have a feeling this is probably haunting me on the internet." 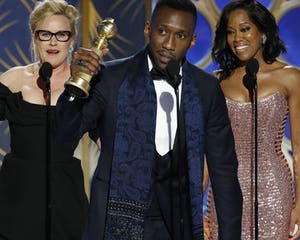 "It's alright," he added. "I got love from Keith [Urban] that night, her husband," he added, calling the country star a "massive Queen fan."

Unfortunately, Kidman and Malek did not get a do-over on Sunday night. Though they posed for photos together on the red carpet at the Critics' Choice Awards (above), Malek lost to Christian Bale when the "Aquaman" star presented Best Actor during the show. 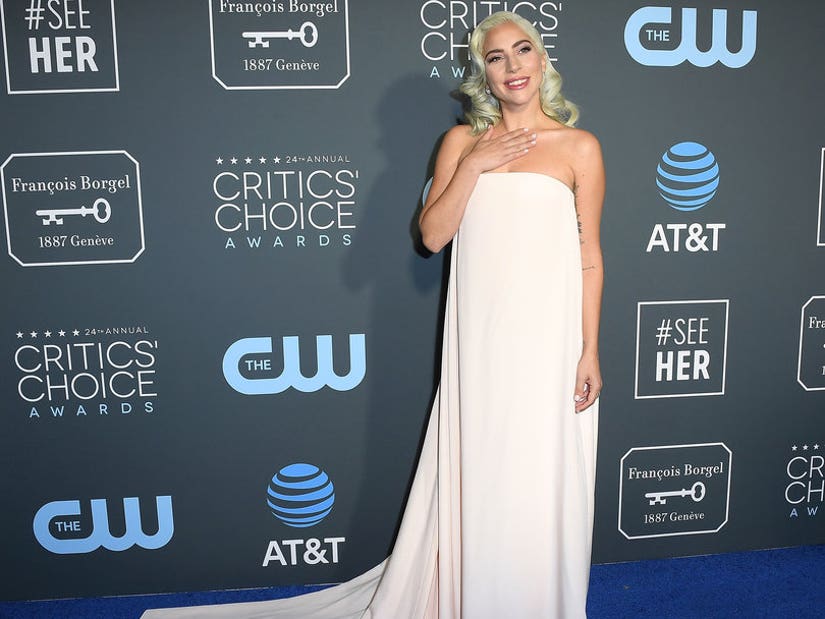