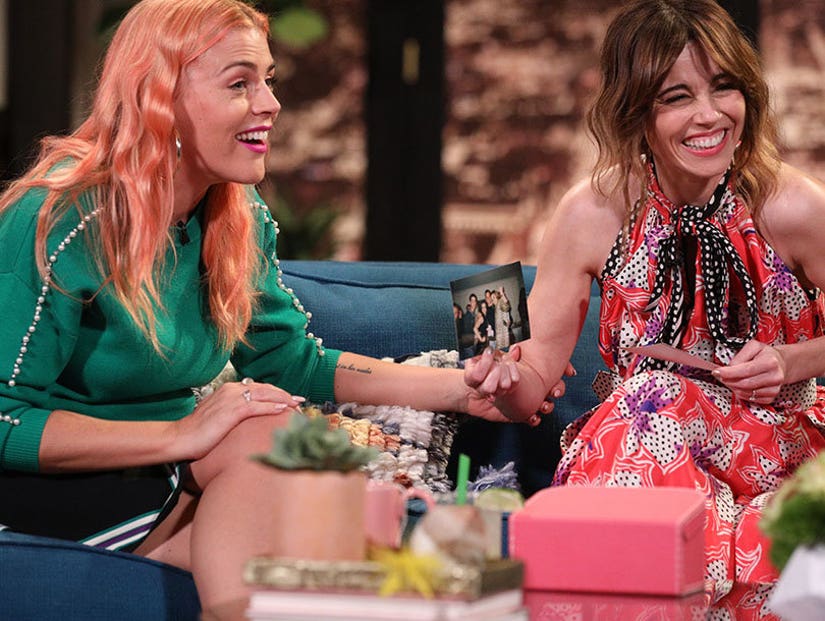 It was a "Freaks and Geeks" reunion on "Busy Tonight" Tuesday night as Linda Cardellini reunited with Busy Philipps to talk about the beloved show that got cancelled almost immediately and yet still somehow launched their careers.

The mini-reunion also got us eager for Busy Philipps to maybe celebrate her first anniversary with a full-blown "Freaks and Geeks" reunion with the entire cast. And for her second anniversary? How about "Cougar Town?" 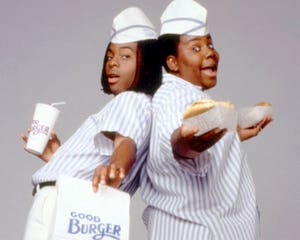 But before we get too greedy, we must take a moment to fully appreciate the bounty that Linda brought with her in the form of a box filled with photos and memories from their time together with that all-star cast including Seth Rogen, James Franco and Jason Segel.

Of course, they were all pre-stars at the time. And after getting cancelled in their first season, who would have guessed the influence they would go on to have in Hollywood.

"We were losers. We were terrible losers," said Linda. "We got canceled. Nobody wanted to watch the show."

"Nobody wanted to put us on their next shows," Busy added. The advent of streaming, though, has changed everything for short-lived shows like this.

"Back then, though, when shows died, they really died," Linda said. "They didn't show up in other places. So the idea that it would show up anywhere ever again didn't really occur to us." 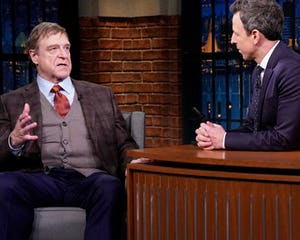 John Goodman Misses Roseanne Barr on 'The Conners,' Was Surprised They Killed Her Off

It was definitely a different time for the cast, getting their first glimpse of the Hollywood lifestyle, like hitting up movie premieres. Only they were going more in fanboy and fangirl mode than as industry professionals.

"Judd took us all as a surprise. He got us all tickets to the 'Man in the Moon' premiere because he was friends with Jim Carrey," Busy noted while looking at an adorable photo of the gang at the event.

Linda was excited remembering getting to shake Carrey's hand, but Busy was hung up on Love. "That was the night that I tried to talk to Courtney Love and she really shot me down ... She was not having it. She did not care." 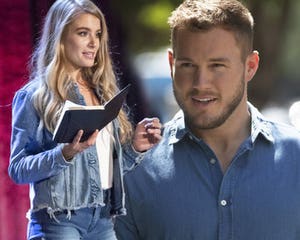 At another point, Linda showed a picture from a Halloween party she clearly did not remember, but Busy remembered it all too well. "It was your manager's party, right?" she asked.

"That must have been a hoot," Linda shot back. "Did we enjoy ourselves?"

"I don't think so, actually," Busy recalled. "It was kind of a lame party."

But if the ladies enjoyed going down memory lane with Linda's photos, Busy was beside herself with excitement over Linda's jacket she "stole" from the set. 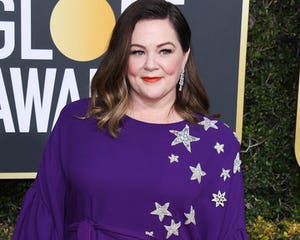 "I semi-stole it, because they didn't want me to take it," Linda said. "Then I sort of asked around because I'm too -- I don't know, I'm too conscientious to be a shoplifter, so I asked around and then I took it and said, 'You know if anybody ever needs this back--' But by that time I had already sort of stolen it. It was like a soft steal."

Busy lamented that she'd taken "no" for an answer when she tried to get her jacket, and then shared the challenges he's had in the intervening years trying to track it down.

The pair then tried to remember what their characters would have been up to had the show continued beyond those first 18 episodes.

"You were maybe gonna get pregnant. Was that real?" Linda asked about Busy's character Kim.

"No. I thought she was going to get into musical theater with Millie if it had gone a Season 2," Busy countered. "What about Lindsay?" 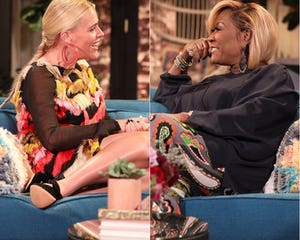 "I think someone at one point, maybe [series creator] Paul [Feig], said she was a performance artist at some point," Linda said, but she wasn't super confident about it. "Maybe that was whoever told me that you were going to get pregnant."

It's crazy to think that this little failed show from 1999 would go on to have such a cult following, and launch the careers of an entire generation of Hollywood heavy-hitters. Or that we'd be as excited as Busy to see Linda's iconic green jacket from the series.

Even better, she'd had the entire cast sign the jacket over the years, making it a truly special heirloom from her time on the show. "It's like I'm 'The Fonz,'" she said proudly. "I got a jacket." 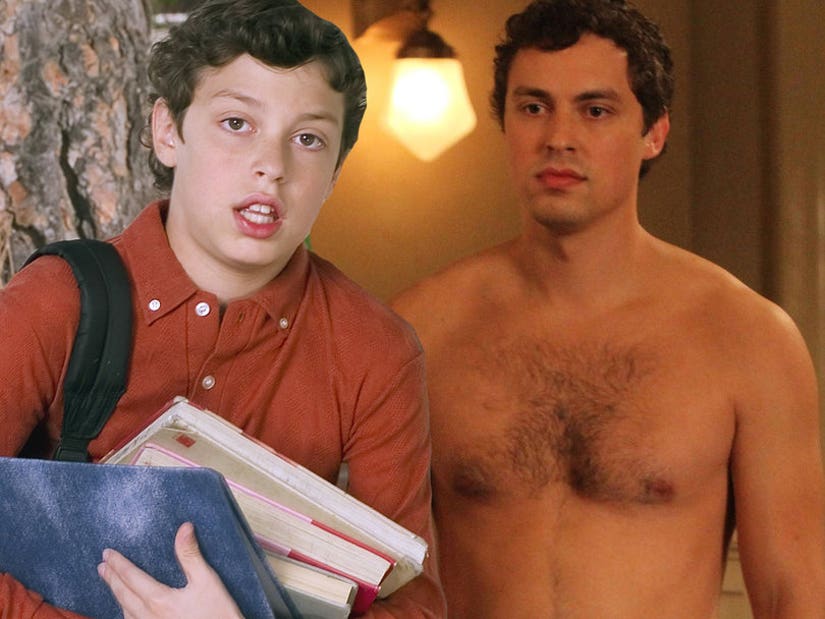