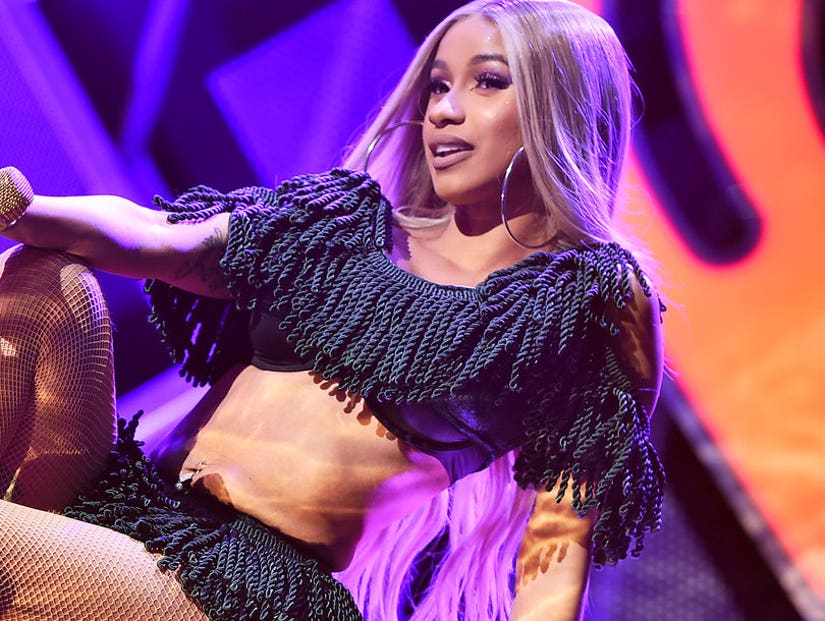 The rapper also jumped ahead of critics by defending Obama's 17-day shutdown in 2013 because it was "for healthcare, so your grandma could check her blood pressure."

Cardi B may have dropped her shocking and definitively NSFW new music video for her "Twerk" track, but it wasn't the most incendiary video she released on Wednesday.

A few hours after that release, she dropped one of her patented rant videos on Instagram, but this one went way more political than she usually does, focusing on the ongoing government shutdown and recent reports that many federal employees, including more than 46,000 IRS employees, are being ordered into work while still not getting paid. as detailed by CNN. 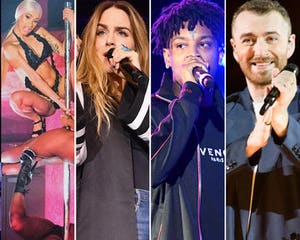 Before she even got into her frustration with Trump and this current shutdown, the rapper preemptively went on the offensive against some of her likely critics in the political arena. "Now I don't wanna hear y'all motherf-----s talking about, 'Oh but Obama shut down the government for 17 days,'" she said. "Yeah, bitch, for healthcare. So your grandma could check her blood pressure."

She went on to call out the general apathy of the nation, trying to get people riled up and as passionate about this issue as she is. "Now I know a lot of y'all don't care because y'all don't work for the government or y'all probably don't even have a job, but his shit is really f--king serious," she said. "This shit is crazy."

Cardi clearly doesn't care if the government is shut down to make a stand and perhaps fight for something that the majority of Americans want, such as improvements to our healthcare system. That just doesn't seem to be the case here. The Washington Post reports that the majority of Americans don't support Trump's border wall, but the president is insisting he won't sign any bill that reopens the government unless it includes provisions to fund his wall.

"Our country is in a hellhole right now. All for a f----g wall," Cardi ranted in her video. "We really need to take this serious. I feel like we need to take some action." 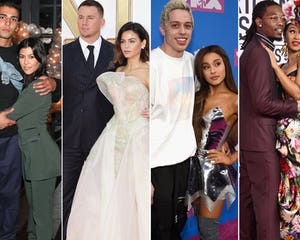 She admitted that she didn't really have suggestions as to what type of action that might be as that's not what she does, but her passion is undeniable. She's asking that Americans not be complacent as the longest-ever shutdown goes on and on with no end in sight, but she's looking for guidance as to what, if anything, can be done from a public standpoint.

"I'm scared," she admitted in closing her video. "This is crazy and I really feel bad for these people that gotta go to f----g work to not get motherf----g paid."

The rapper started trending after her post went live, winning praise from other big names. "Cardi B has just lit the torch for 2019. This post will go down in history. It's time to wake up people. Like wake up, WAKE UP!!" wrote Diddy, who added, "@iamcardib, great way to use your platform. @realdonaldtrump stop the bullshit now. #TIPPINGPOINT."

Chris Evans retweeted the video as well, writing, "I love this. Thank you @iamcardib for giving zero f*cks." And Kathy Griffin also chimed in, tweeting, "@iamcardib has more chutzpah than so many male stand up comics I know who say that they don't include Trump in their acts because they're not political comedians. Good for her!" 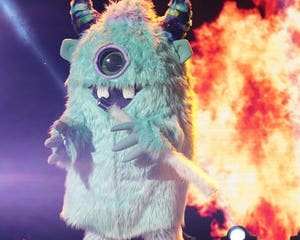 The ongoing standoff over Trump's border wall has entered its 27th day with no end in sight, with those hit the hardest being government employees who have not been getting paid. Most people have monthly bills, and in this age of no savings, flying by the seat of our pants budgeting, one month without pay starts to have serious repercussions.

It remains to be seen when and how this issue will be resolved as Nancy Pelosi and others in Congress have said that Trump will not get his wall as part of a funding proposal and he's said he won't sign one without it. He has, in fact, threatened to declare a national emergency so he can circumvent Congress entirely and try to get his wall that way.

Either way, someone is going to have to blink first, or Trump is going to have to declare his emergency, which will open up a whole new series of consequences and headaches. In the meantime, this ongoing stalemate is only hurting a whole lot of innocent people who are going without pay, with some of them now heading back to work without pay. 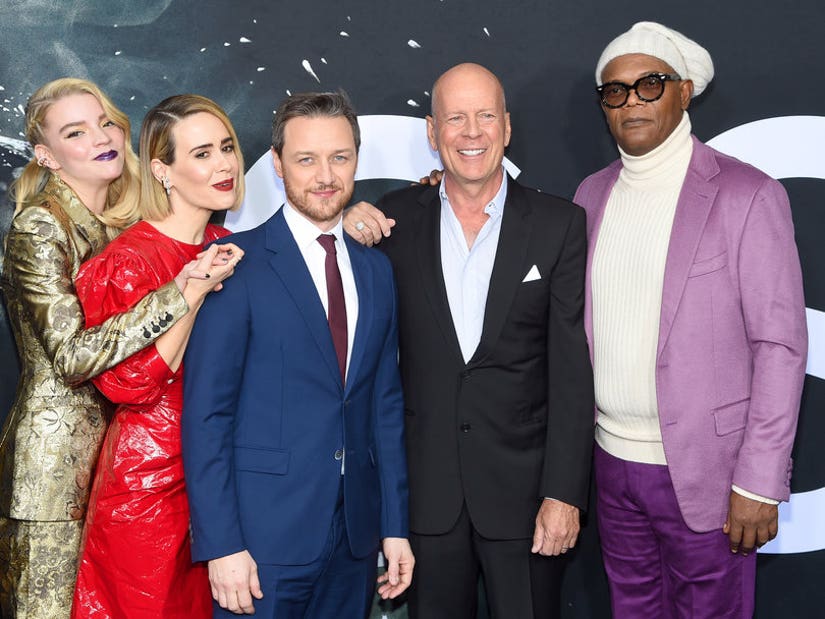