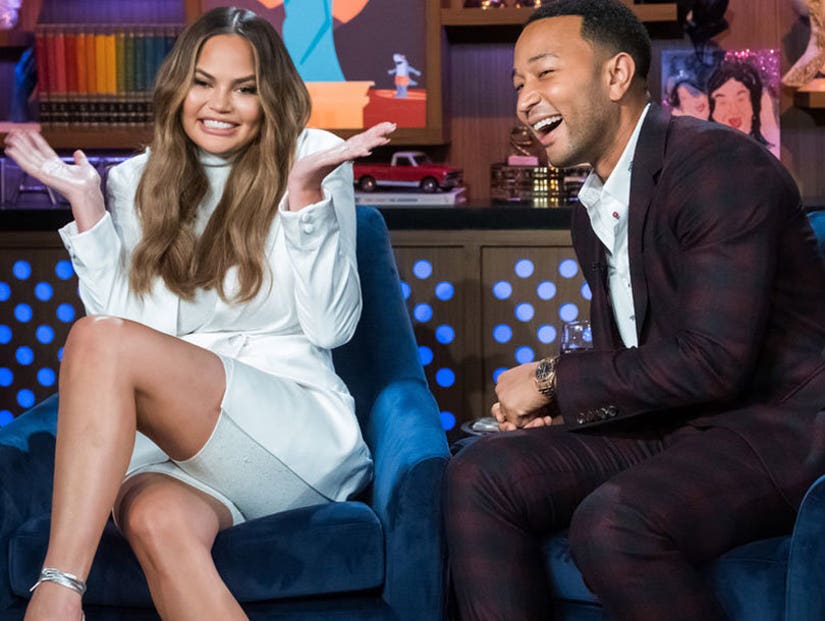 The two also share their thoughts on Kanye's tweets and put their Bravolebrity knowledge to the test.

Chrissy Teigen was joined by husband John Legend on "Watch What Happens Live" Thursday, who opened up about appearing on the Lifetime docuseries "Surviving R. Kelly" and much more.

As the only major artist who did appear, Andy Cohen also asked him his thoughts on everyone who didn't appear ... which is basically everyone else. But Legend did not stoop to disparaging his professional colleagues and friends. 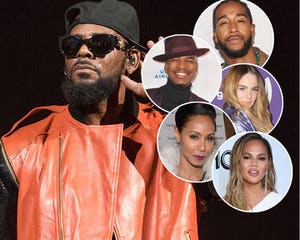 "I don't want to cast any aspersions on people because everybody has their own reasons for not doing something," he said. "I get asked to be on documentaries all the time, it's not 'cause I don't agree with the premise of the documentary that I don't want to do it, but there's all kinds of reasons you don't do that."

Speaking Out Against R. Kelly

So instead he focused on why he did agree to appear. His first reason was simple enough, he considers the series director a friend. "Her name is Dream Hampton. She's awesome, we worked together on ending mass incarceration, I respect her work a lot and she asked me to do it, so I said yes," he said.

But there were more deep-rooted reasons why this particular story resonated with him. He explained, "I had good friends that were part of the #MuteRKelly movement. They were literally marching on the streets and they work with rape victims in Chicago. They try to help them recover, try to help them have a voice, and they work with a lot of black girls in Chicago who are often overlooked."

His thought and hope was that he could use his voice as a celebrity to "highlight these young people who've been hurt and give them a voice and make sure they're heard." 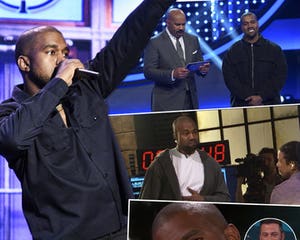 The conversation drifted to far tamer fare as well, though Andy couldn't resist asking about Kanye West's various tweestorms that have resulted in his wife, Kim Kardashian, rushing to his defense in an effort to clarify his intentions.

One recent example is a tweet that was misinterpreted by the public as in support of R. Kelly when Kanye was actually referring to himself. But it was Kim who took to social media to make that clarification for the public.

"When I see some of it I just shake my head," John said of Kanye's tweets. "Like a lot of people that love Kanye, love his music, you're like, I don't agree with a lot of the things he says. He owns it, he says what he's gonna say and it's on him." 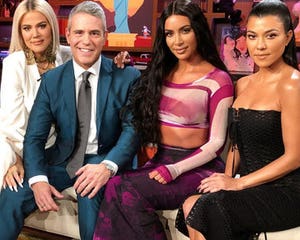 When asked about the so-called "major blowout" that happened at Kim's wedding to Kanye, Chrissy totally owned up to her part in the whole debacle. "I think it came from a lot of insecurity and I just-- I took it out on John," she said. "I don't know, there was a lot of fabulous, amazing people in one room."

For whatever reason, it seemed like Chrissy was feeling intimidated by the room and somehow insecure about whether or not she truly belonged among such company. But the truth of the matter is that neither one of them really remembers what the fight was about.

It's not a huge surprise as Chrissy admitted to not remembering much of her time at all when she worked on NBC's "Deal or No Deal" alongside Meghan Markle. Apparently that's just the way her mind works.

Maybe it's clearing out personal memories to make more room for every detail about her favorite Bravo reality shows. Andy put the couple to the test to see if they knew more specific details about their own relationship or their favorite Bravo shows, "Vanderpump Rules" and "Below Deck."

We learned two very important things during this game. First, John is absolutely horrible at remembering people's names. And second, Chrissy really, really knows her Bravolebrity details. But does she know her husband as well? Check out the game below to find out: 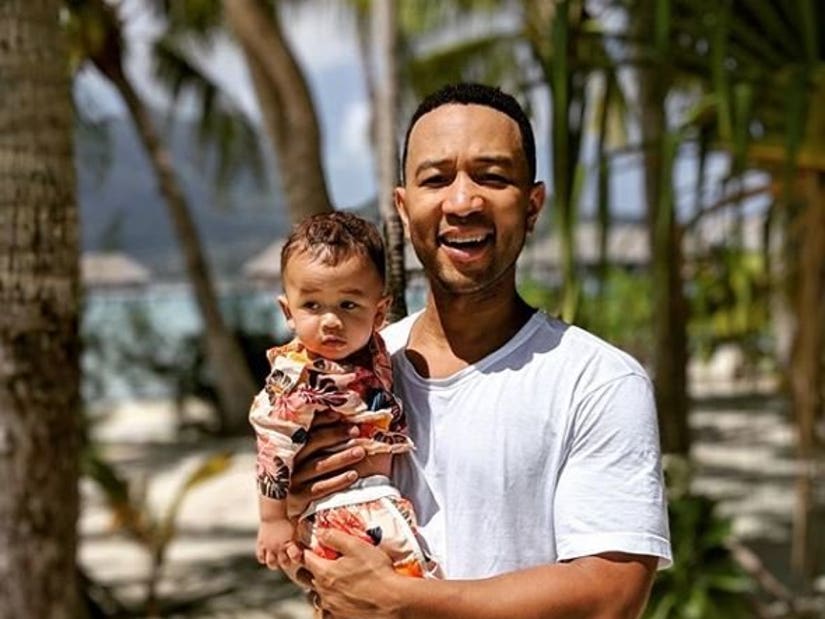