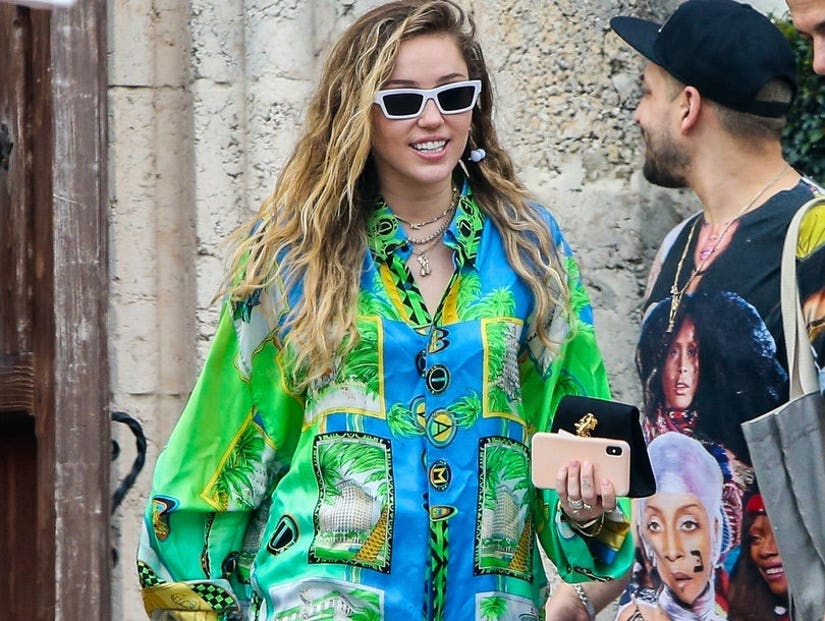 Miley Cyrus still isn't over the egg that broke the internet.

The "Nothing Breaks Like the Heart" singer revived the viral stock photo on Wednesday while responding to online reports that she and husband Liam Hemsworth are expecting their first child together. 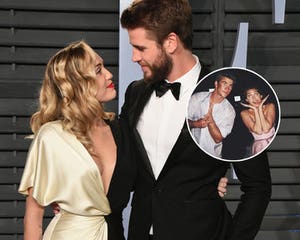 Before posting a photo of her out and about from earlier this month that had some saying she was rocking a baby bump (unedited version above), Cyrus Photoshopped the image, covering her stomach with the egg that beat out Kylie Jenner's most-liked Instagram post. On the egg: her own infamous tongue.

"I'm not 'Egg-xpecting' but it's 'Egg-celent' to hear everyone is so 'Happy For Us' .... we're happy for us too," she tweeted. "'Egg-cited' for this next chapter in our lives.... Now, can everyone leave me alone and go back to staring at an egg."

I'm not “ Egg-xpecting” but it's “Egg-celent” to hear everyone is so “ Happy For Us” .... we're happy for us too! “Egg-cited” for this next chapter in our lives.... Now , can everyone leave me alone and go back to staring at an egg. pic.twitter.com/uPya87cDSz

Cyrus and Hemsworth tied the knot over Christmas weekend in 2018, in a low-key ceremony in Tennessee. The two later confirmed the news on social media by sharing photos of the wedding, showing Miley in a white dress and Liam all dressed up in a suit.

She later posted a lengthy letter to her "favorite dude" in celebration of his 29th birthday, describing some of her "favorite things" about him.

Among his most lovable traits: "I love the way we speak in our own little language, sometimes with just a look... I love laying on the couch eating Chinese when we're hungover from the night before... I love going to a random party and remembering basically everyone is fake AF out here and how lucky I am to share a life with someone so REAL."

Read the message in its entirety below: 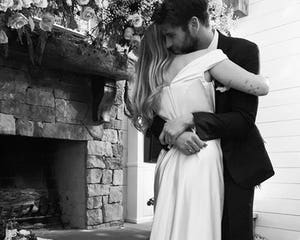