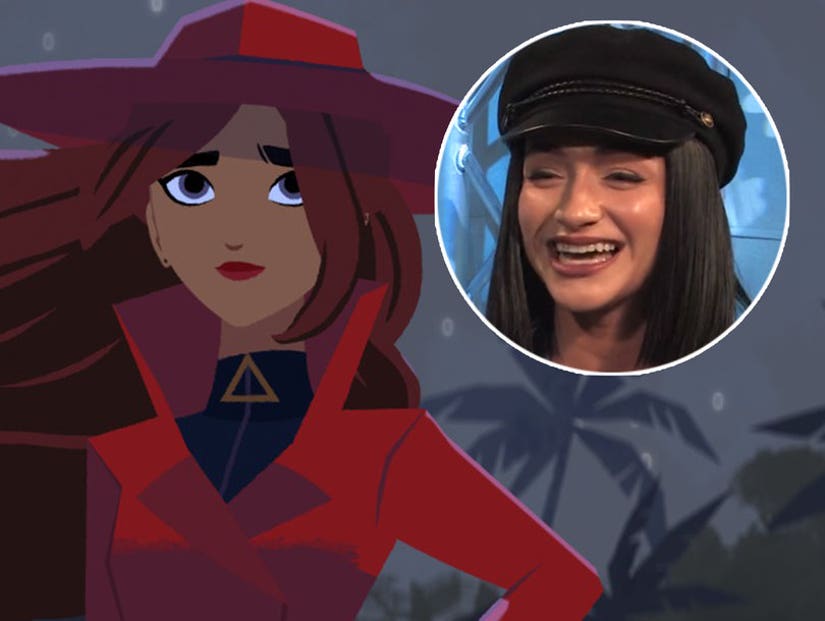 "It kind of has a Camila Cabello vibe," Castro tells TooFab, revealing she's peeped the first three episodes and is already hooked.

Today is a big day for Raquel Castro.

For starters, the highly anticipated reboot of "Carmen Sandiego" hits Netflix, and Castro's sultry vocals can be heard at the start of every episode. 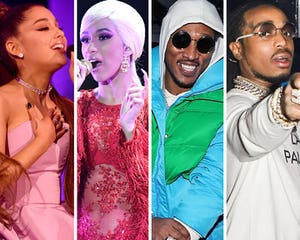 "It kind of has a Camila Cabello vibe," she told TooFab of the animated series' new theme song, which is quite different from its Rockapella predecessor used on the 1990s-era show, "Where in the World Is Carmen Sandiego?"

"It's super pop-y, it's definitely more modernized and it's just more soulful," she said. "When I was in the studio, they kind of wanted something a little more theatrical than I'm used to, so in a way, it was a really cool challenge for me. I got to experiment, and I really love the final product." 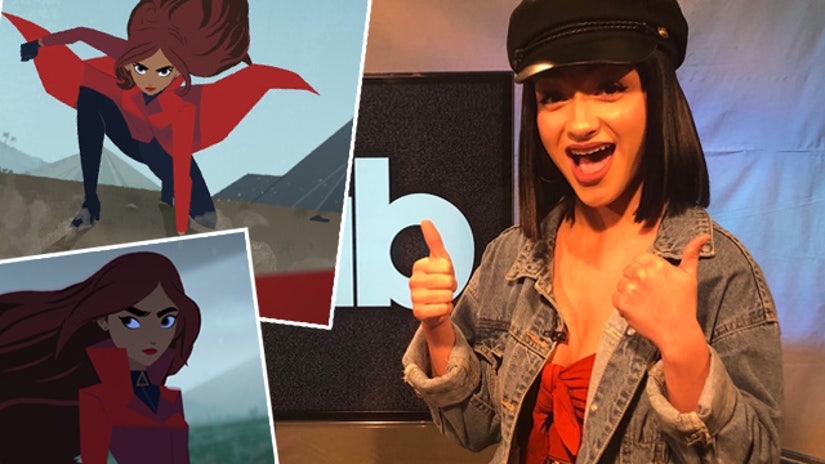 The 24-year-old singer-songwriter smiled from ear to ear as she revealed she was handpicked to sing the vocals for the track. She told us the only thing that could've made the experience more unforgettable is if she had gotten the chance to meet fellow Latina Gina Rodriguez, the voice of the titular globetrotting master thief.

"I love her so much!" the 4-foot, 11-inch Puerto Rican-Italian firecracker gushed. "Hopefully, I'm on the road to meet her soon. Her and Finn [Wolfhard] -- Finn from 'Stranger Things' -- I'm big fans of. I'm just super excited to be a part of a project that they're both in."

"And you know, [Gina's] representing us Latinas as Carmen Sandiego!" she added. "I'm really proud of this project. I never expected it, but I always believe the things that you least expect are just the most amazing moments of your life."

As for the series itself, Castro's been able to watch the first three episodes, and she's already hooked.

"It really looks incredible. The graphics are amazing. Duane, the writer, is a sweetheart. The writing is great," she said. "I was really intrigued. I'm 24 years old, and it's a cartoon, so you never know what to expect, but I was into it!"

The 20-episode series will focus on Carmen's whereabouts, while putting extra emphasis on uncovering who she is. Purists of the original show and game can rest assured the jet-setting criminal is still rocking her trademarked red coat and oversized hat. 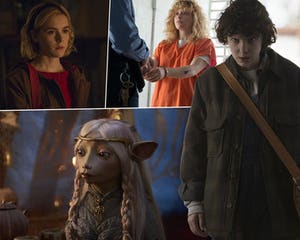 In addition to celebrating "Carmen Sandiego," Castro is also toasting to the debut of her first music venture of 2019 -- a single called "Bodies" -- which she shares with Jordi River and TwoWorldsApart.

"What I'm actually doing right now is I'm writing the top line, which is the lyric and melody to a bunch of DJs' tracks that they send me, and then I'm acting as the featured artist," Castro told us. "So I'm still getting music out, still getting my voice out, but I'm not categorizing myself yet just because my own project that I'm working on isn't finished."

Check out "Bodies" here, and be sure to stream "Carmen Sandiego" on Netflix today. 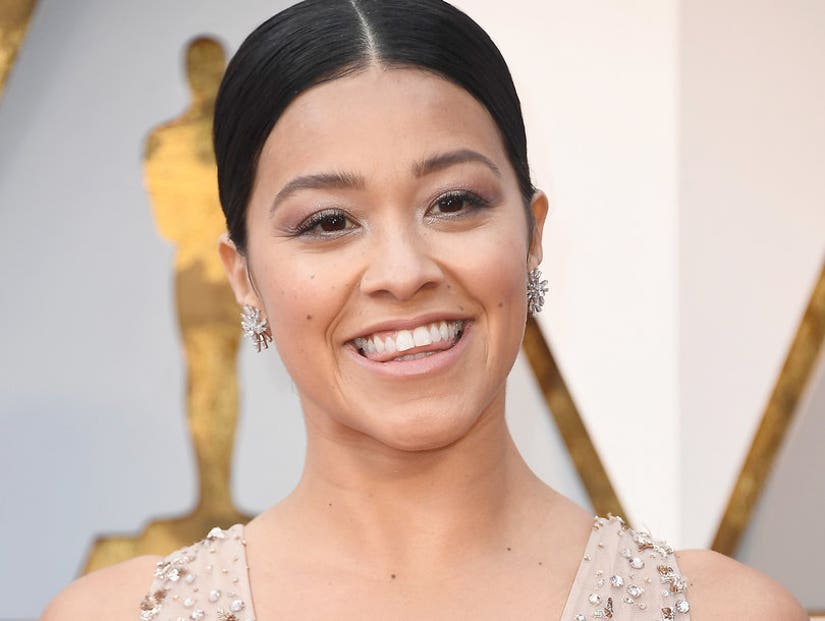 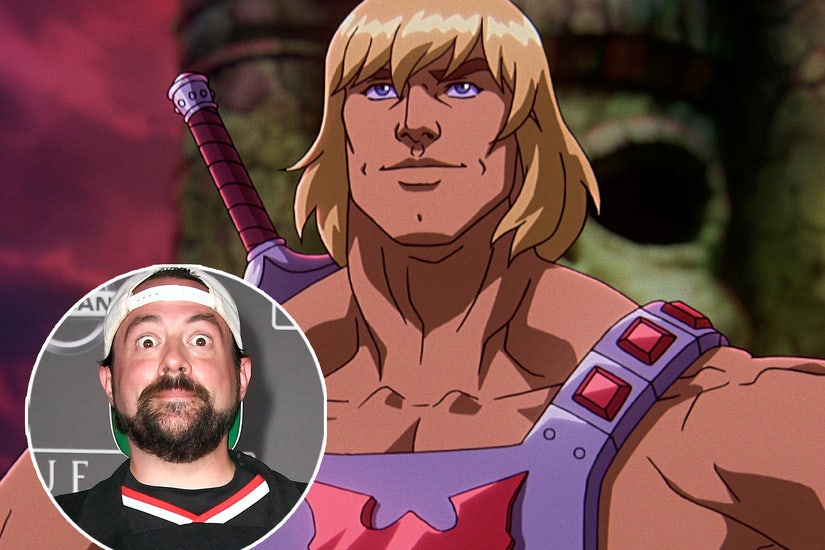