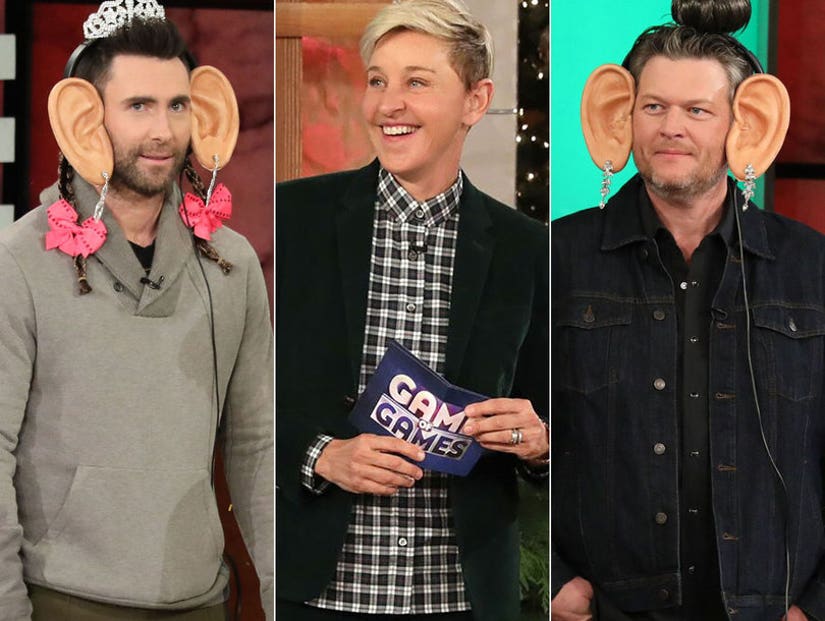 "The Voice" coaches cracks Ellen DeGeneres up with how very bad they are at the classic children's game of "telephone."

Adam Levine and Blake Shelton joined Ellen DeGeneres for a modern take on the children's game "telephone" which somehow became all about Blake's "big balls."

Ellen calls her take on the whispering game "Whaaat?" as part of her "Game of Games" television series. "The Voice" coaches were joined by "Average Andy" Lassner and Stephen "tWitch" Boss for the game that saw all of them adorned with incredibly attractive sound-canceling headphones, complete with oversized ears and even earrings. 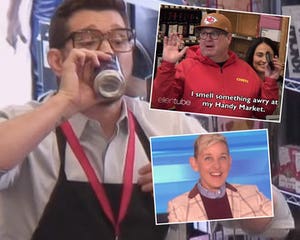 It was an adorable look that all four men wore very well. But if you thought that was the silliest this game was going to get, you had another thing coming.

Admittedly, Ellen did not make this easy, giving Blake and Adam teo completely nonsensical phrases to try and send down the row of big-eared participants.

"Blake Shelton has hard hands from diddle his banjo" and "Adam Levine bumped his ballpeen hammer into Blake's biscuit" also seem to be intentionally designed to be misinterpreted as dirtier than they are.

But the guys weren't even close when they went to spread the word, cutting each phrase almost in half. Adam immediately shortened Ellen's phrase about Blake into a simple insult, telling Andy that "Blake Shelton has no brain."

Andy, though, took it to a whole new level when he confidently said, "Blake Shelton has no big balls." Ellen was beside herself in laughter as this message tried to make its way down the line. 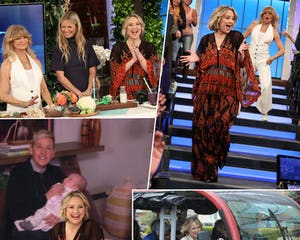 The other phrase was equally butchered and wound up including everything from Coke, Pepsi, cats, parrots and parties. It's clear that this game is much harder than it looks ... unless you're talking about "big balls." Then there is absolutely no confusion.

What does that say about us? One thing it says is that we were laughing as hard as Ellen was.

Check out how ridiculous the phrases got and who won the latest competition between the two "Voice" pals in the video above. 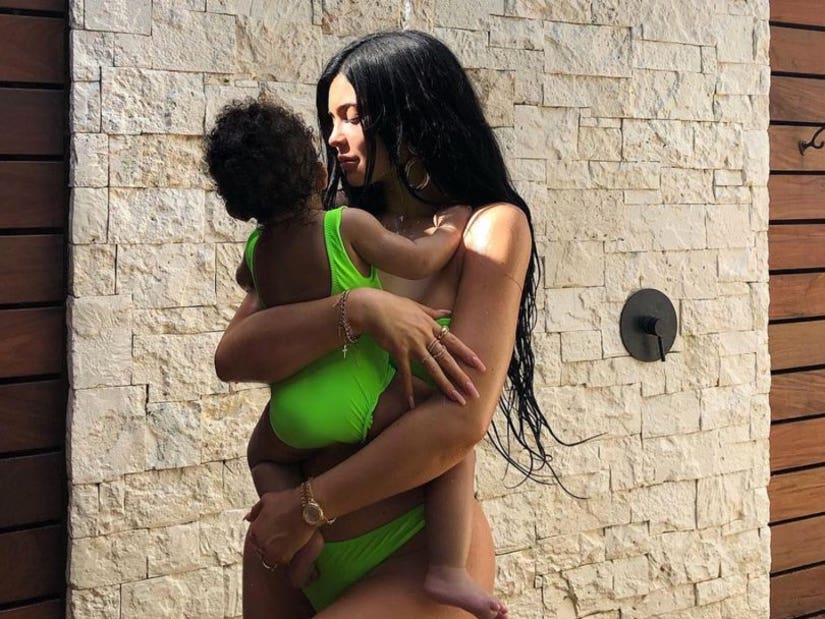 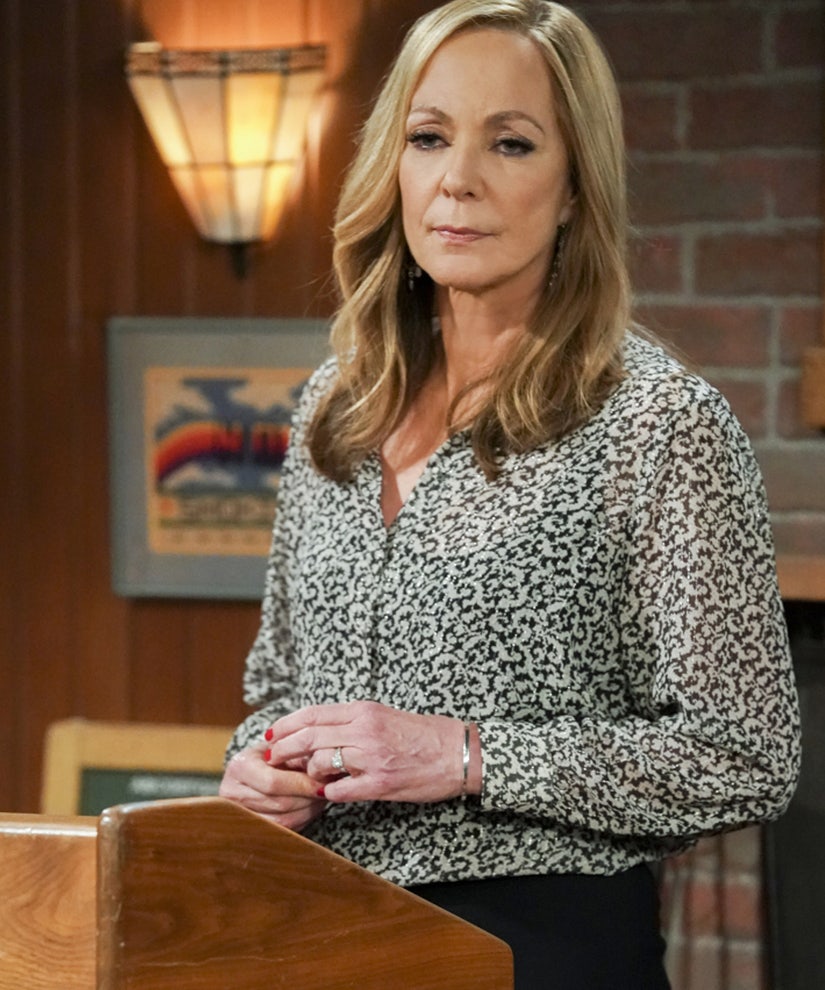 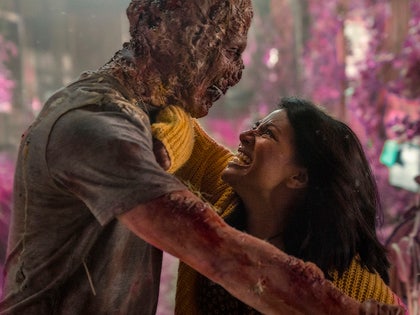 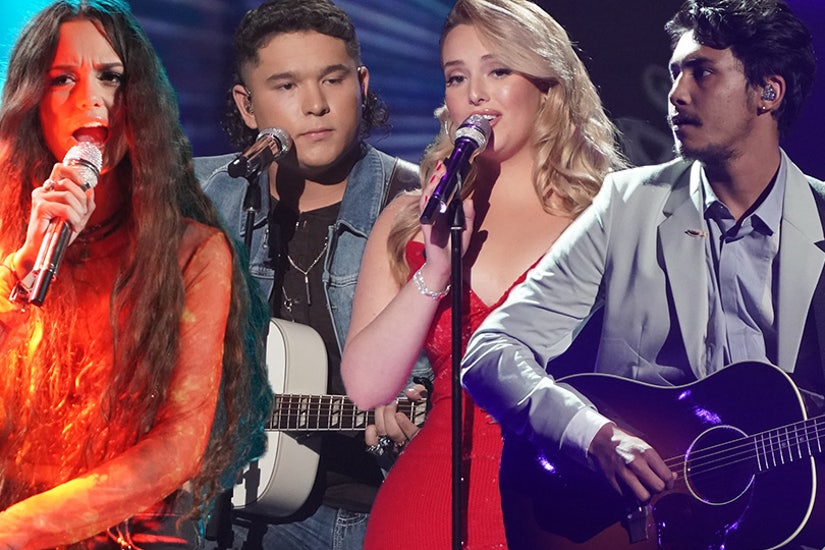