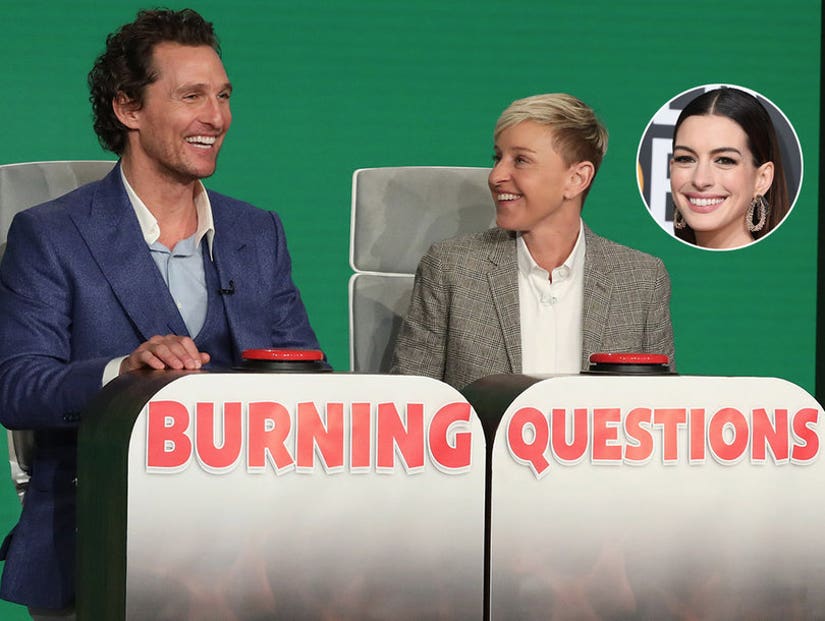 Matthew McConaughey has kissed many beautiful co-stars over the years, but it seems that one actress in particular stood out.

While appearing on "The Ellen DeGeneres Show" Monday, the actor became Ellen's latest victim put in the hot seat to play a game of "Burning Questions." Like many guests before him, the Oscar winner was tasked with spilling some intimate details from his personal life, including smooching his first celebrity crush, Diane Lane. 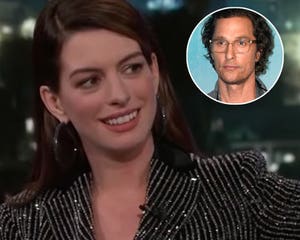 Most of the questions McConaughey answered with ease, however, he seemed to have a bit of trouble answering what on-screen costar he was most nervous to kiss.

"I'm gonna back through a bit of a log here," McConaughey said of his many on-screen smooches. "Help me out."

"Not Diane because you had a crush on her?" Ellen asked and McConaughey replied, "We did kiss, but you haven't seen the movie, so yes we did. That's a good answer thank you, Ellen."

Lane and McConaughey both star in the upcoming thriller "Serenity," which hits theaters this Friday. It looks like McConaughey was being honest when he said Lane was his first celebrity crush, as he referenced her work on 1989 television series "Lonesome Dove." 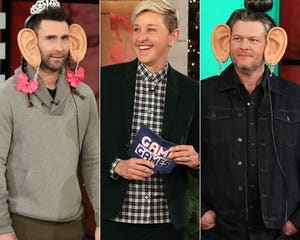 "Diane Lane because I did have a crush on her," McConaughey said. "I was kissing my crush."

"How did your wife feel about that?" Ellen asked and McConaughey replied, "Wonderful."

"Cooking if we're not deep frying anything," McConaughey said.

Check out the full clip below to see McConaughey answer more burning questions, including who he thinks is the "sexiest man alive," how he embarrasses his children and the most ridiculous thing he's afraid of.

Also during his talk show appearance, McConaughey shared a funny story about another one of his "Serenity" co-stars, Anne Hathaway. According to McConaughey, Hathaway was extremely late to his birthday party in November, an entire day late in fact.

"My birthday's on the 4th of November, so we were having the party that night," McConaughey recalled. "And we noticed that the Hathaways didn't show up. The next day, I wake up and I was still in my robe around 5pm -- the time the party started the night before -- and the door bell rings."

"I open up [the door] and 'Happy Birthday!" he continued. "It's Anne and Adam [Shulman]. They've got a bottle of wine. They got balloons, a gift."

After inviting Hathaway and her husband in, McConaughey opened the bottle of wine and poured everyone a glass. He then finally broke the news and said "you do know, my birthday was yesterday."

Despite the mix-up, McConaughey said the party still went on.

"We did party until about 2 a.m. that night," he said. "My birthday party needed to be two days." 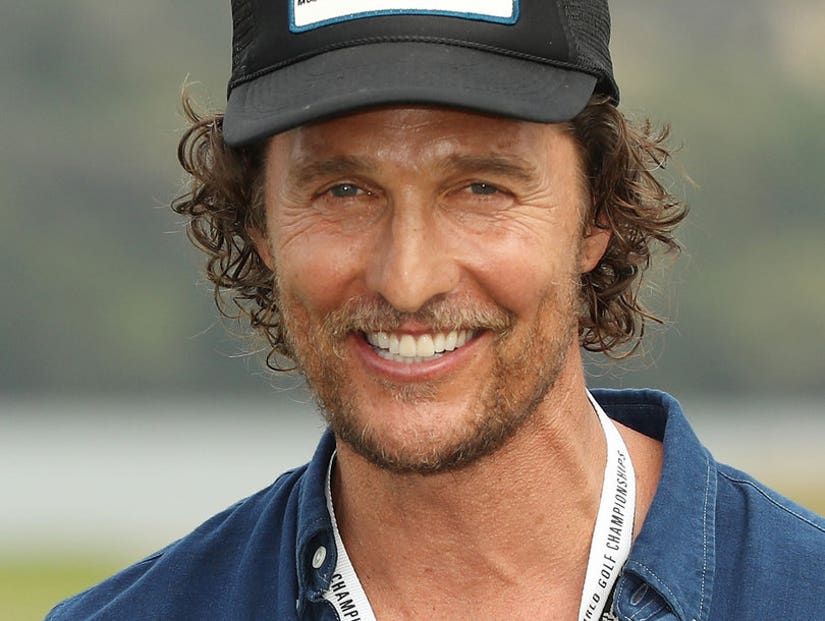