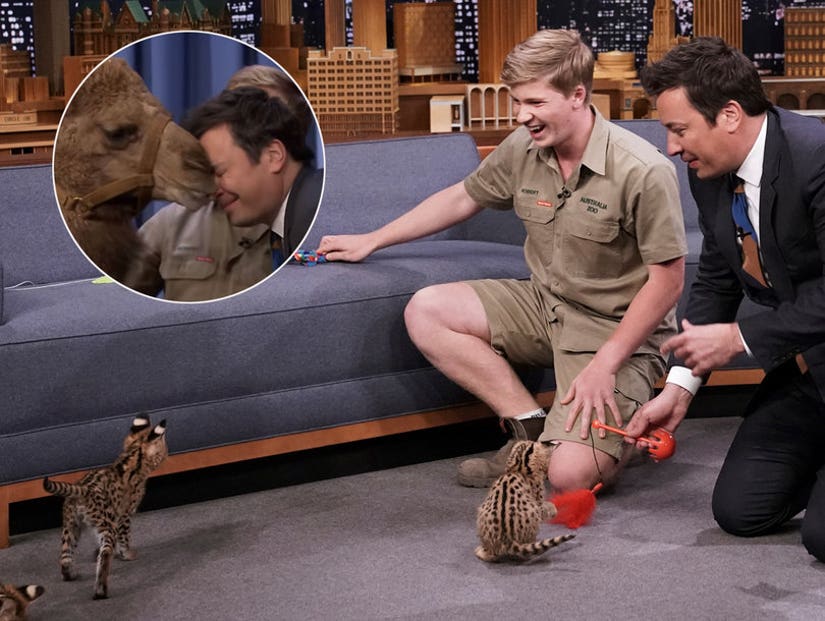 "This is a first. A thousand shows, it finally happened," says Fallon.

The son of the late Crocodile Hunter Steve Irwin stopped by "The Tonight Show Starring Jimmy Fallon" last night to promote his Animal Planet show "Crikey! It's the Irwins!"

And just like his previous appearances, Irwin brought along some interesting friends with him to run totally amok. Among his menagerie this time: several cute African serval kittens, a sugar glider and some frightening peppered cockroaches. However, it was an adorable camel, appropriately named Wednesday, that stole the show. 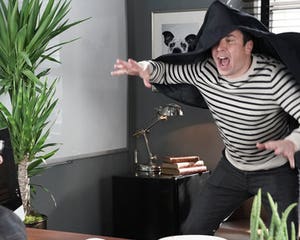 Kimmel didn't seem to be a fan of the cockroaches and appeared nervous when the cute cats crawled all over his body, Irwin made up for it when Wednesday hit the stage.

"Okay we got one more here," Irwin said. "And for this one, we're going to go down to the stage. This is a big one. It's really special."

The audience screamed as the giant camel was brought in. "Come on over!" an enthusiastic Irwin encouraged. "Camels, they greet each other by putting their face really close and breathe right into their nose."

Fallon followed Irwin's instructions and put his face right up to the furry four-legged friend. Wednesday seemed to like Fallon, as he gave him a big, slobbery kiss. 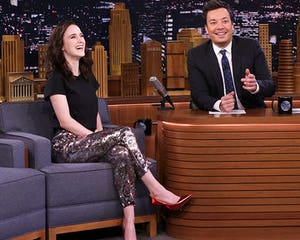 "Oh my gosh. I just made out with a camel," Fallon said. "This is a first. A thousand shows, it finally happened."

Irwin gave Fallon a bottle to feed the baby animal and told the audience a fun fact about the camel. "So it's a dromedary camel," he said. "They don't spit -- a lot of people think they spit -- they actually regurgitate. So when they're angry, they'll regurgitate on a possible threat."

"Well thank you for telling me that now," Fallon joked in response. "I appreciate that after I made out with the camel."

Check out all of the furry friends in the clip below. 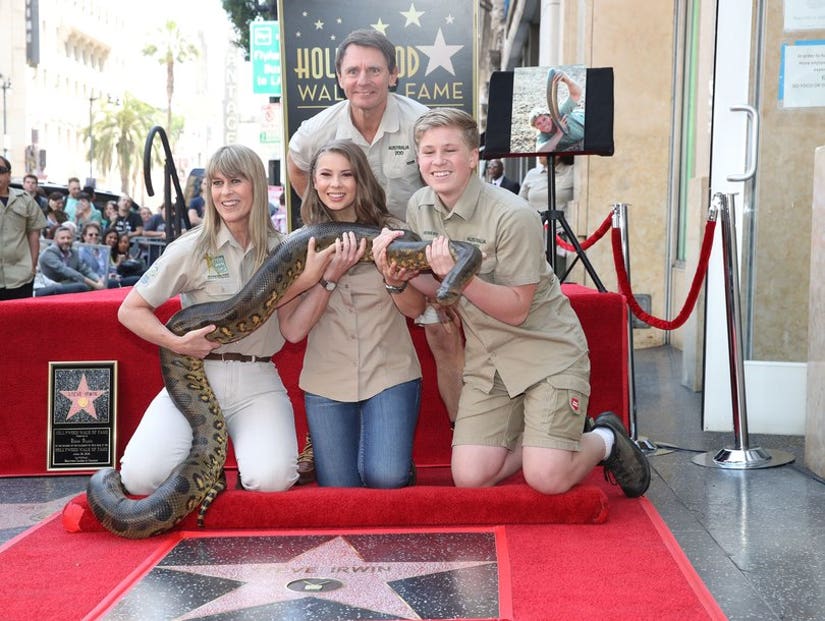